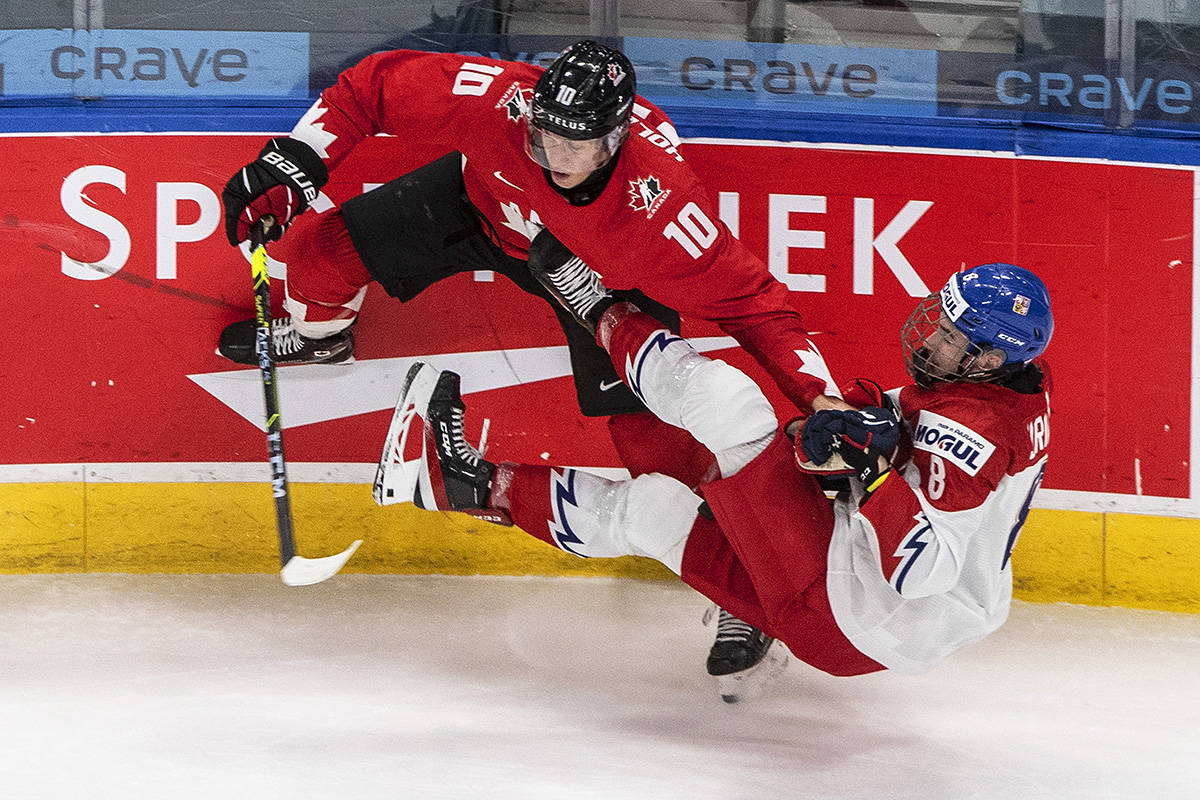 Hello Oil Country, nice to meet you! My name is Greg and this is my debut as a hockey writer. Although I know too much about a lot of sports (especially the NFL and NBA), hockey is a lot closer to a religion than a fandom for me, as most of my family are hockey fans or have worked in hockey in some capacity. Throughout my life, from no other reason than interest, I have always held a detailed sense of all the teams, players, and prospects around the league, and have spent many precious August hours watching U18 tournaments instead of enjoying the sun. Needless to say I’m excited to have an outlet for a passion of mine, and hopefully I can offer some valuable insights and opinions, maybe even the occasional witty remark?

Outside of hockey, I am an artist, especially a musician. I believe sports are a performance art, like music, that can bring people together and advance conversations for better or for worse, and the social power they have should be harnessed accordingly, which of course is not always the case. At then end of the day I believe in the magic of ice hockey in all its forms, and that it should and could belong to everyone, and that the game can be used to make the world a better place. Now let’s get onto some questions so you can find out a bit more about me!