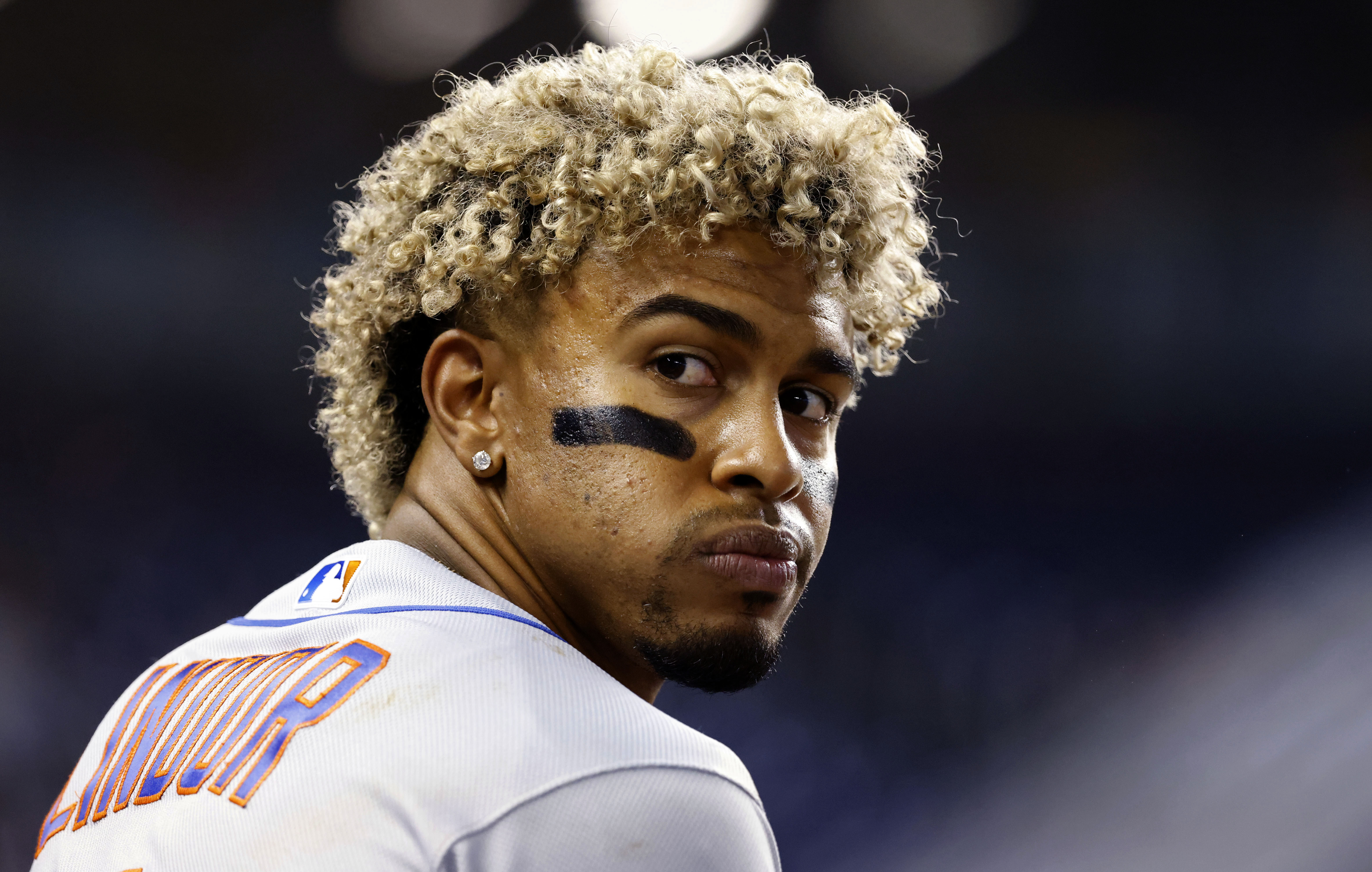 Losing to bad teams in September is a missed opportunity for the New York Mets (70-70), who gave up a golden chance to make up ground in the standings last night. Poor decisions from Luis Rojas played a big role in a 2-1 loss to the Miami Marlins (58-81), costing the Mets a chance to pick up ground on the Atlanta Braves, Philadelphia Phillies and Cincinnati Reds, all of whom lost. The Mets will look to end their road trip on a positive note by securing a series victory against the Marlins tonight. First pitch for today’s game is scheduled for 6:40 p.m. at loanDepot Park.

Right-hander Marcus Stroman (9-12, 2.93 ERA) will take the mound for the Mets today. Stroman wasn’t at his best against the Washington Nationals last Saturday, giving up three runs in five innings of work, but left the game in line for a win before the Mets’ bullpen coughed up a 9-3 lead. The end result was a no-decision for Stroman as the Mets won 11-9 in extra innings. The Marlins will counter with lefty Jesus Luzardo (5-7, 7.00 ERA). Luzardo pitched pretty well against the Philadelphia Phillies last Friday, allowing three runs in 5.2 innings of work, but was stuck with a no-decision in a game the Marlins went on to win 10-3.