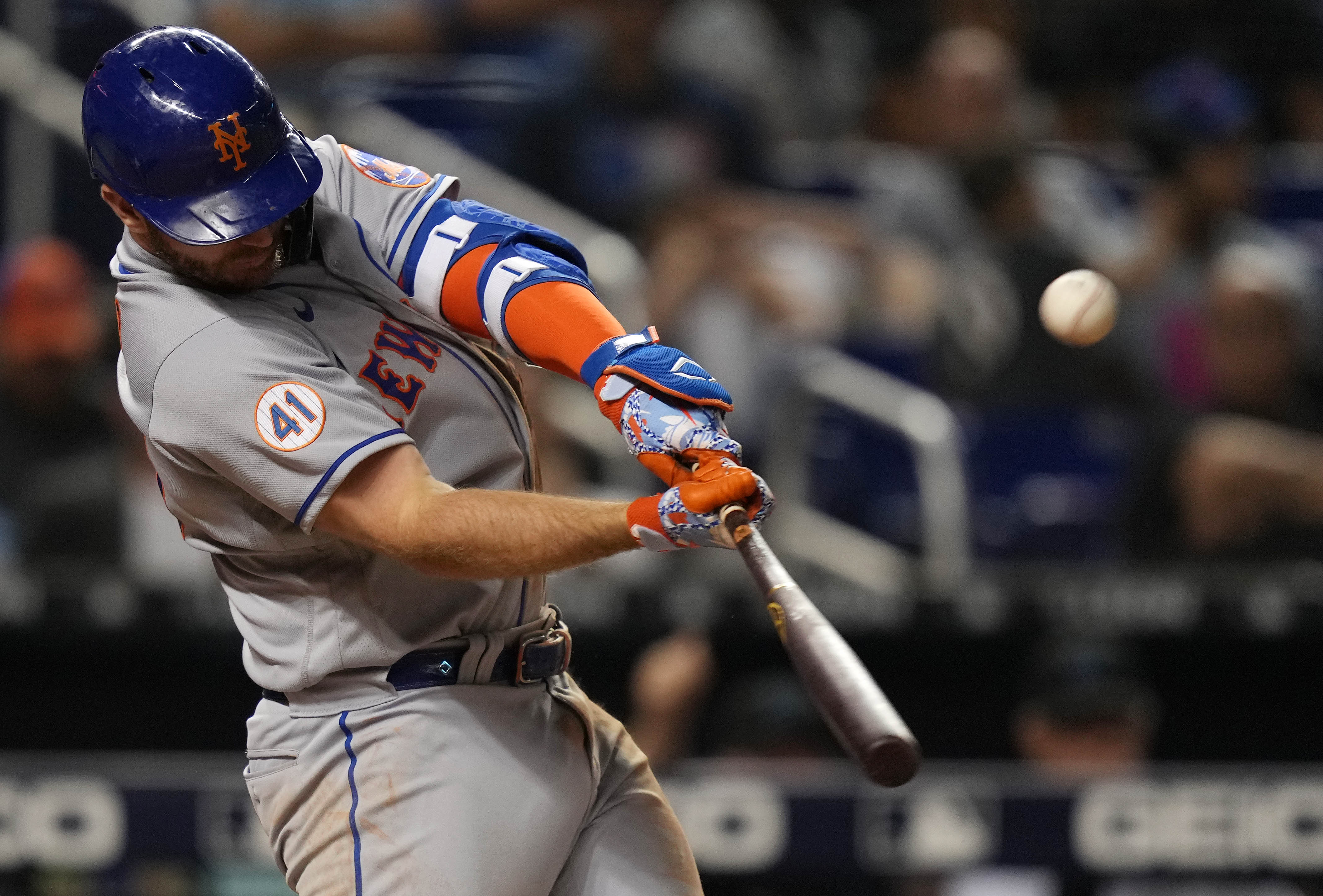 It certainly feels like the sky is falling for baseball in the Big Apple this week. The New York Mets (70-71) have all but squandered a stretch of schedule against weak competition, dropping two out of three against the Miami Marlins to fall to 9-5 in a 14-game stretch against them and the Washington Nationals where they probably needed to go at least 11-3. The same could be said for the New York Yankees (78-62), who have dropped six straight games and 10 of their past 12 to see a seemingly insurmountable wild card lead turn into a precarious situation. That makes this weekend’s Subway Series one of desperation for both teams. First pitch for the opener, which will also kick off a nine-game homestand for the Mets, is scheduled for 7:10 p.m. at Citi Field.

Rookie right-hander Tylor Megill (2-4, 4.20 ERA) is set to take the mound for the Mets tonight. Megill struggled in his last start, giving up four runs in six innings against the Washington Nationals last Saturday to take his fourth loss of the year. The Yankees will counter with lefty Jordan Montgomery (5-5, 3.47 ERA). Montgomery also had some issues in his last start, allowing one run in 4.2 innings against the Baltimore Orioles last Saturday, but he was not a factor in the decision of a game the Yankees went on to lose 4-3.