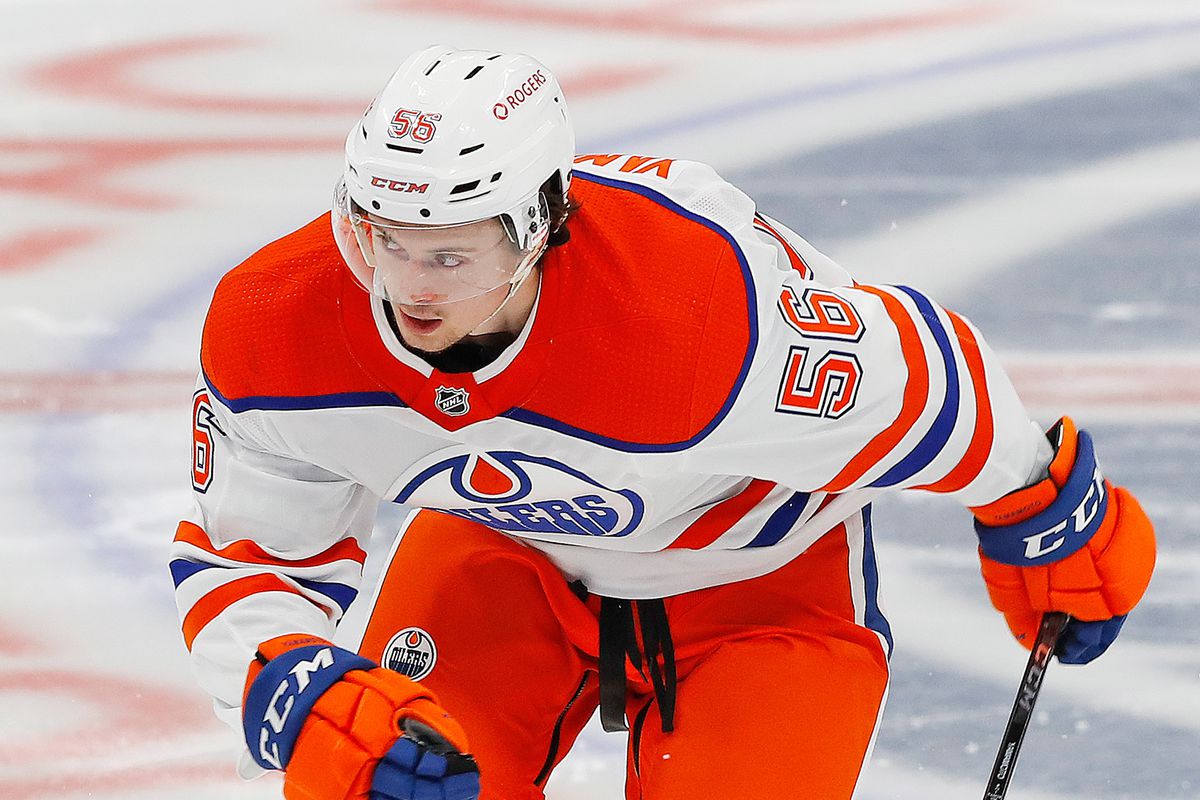 The Oilers have re-signed RFA forward Kailer Yamamoto to a 1 year contract that carries a  $1.175 million dollar cap hit. This is a really good value for the team, which did not have much cap space left after the summer’s acquisitions. The signing getting done now gives Yamamoto the chance to start training camp on time, which is important for most players, let alone a young player looking to take a step forward.

Although the young forward has shown a lot of promise over his 105 games played over parts of the past 4 seasons, Yamamoto is coming off a tough year that started amidst great promise following his nearly-point-a-game pace in 19-20. This, combined with the fact that the player has not yet qualified for arbitration rights, afforded GM Holland enough leverage to get a deal that will help the Oilers maneuver the cap throughout the season.

On the other hand, a 1 year term gives Yamamoto an opportunity to earn a much longer and more lucrative deal next offseason. Already ranking 4th in icetime among Oilers forwards last season, Yamamoto figures to factor into an important spot with the team again this year, and could be in line for a much stronger platform from which to negotiate his next contract. Even if his point totals are not overwhelming, Yamamoto brings strong play all over the ice, notably in the defensive zone.

Meanwhile, Holland added veteran forward Colton Sceviour to a PTO contract, and will be looking to have a strong enough training camp to earn a season long deal with either the Oilers or any other teams he might catch the eye of. He played a regular role on Pittsburgh’s 4th line last season and profiles as a defensive minded player. He has taken many faceoffs over the years but should at most be a secondary option as his win percentage in that regard has not been a strong suit. In all, a no-risk move that could give the team a viable depth option on a low cost deal.