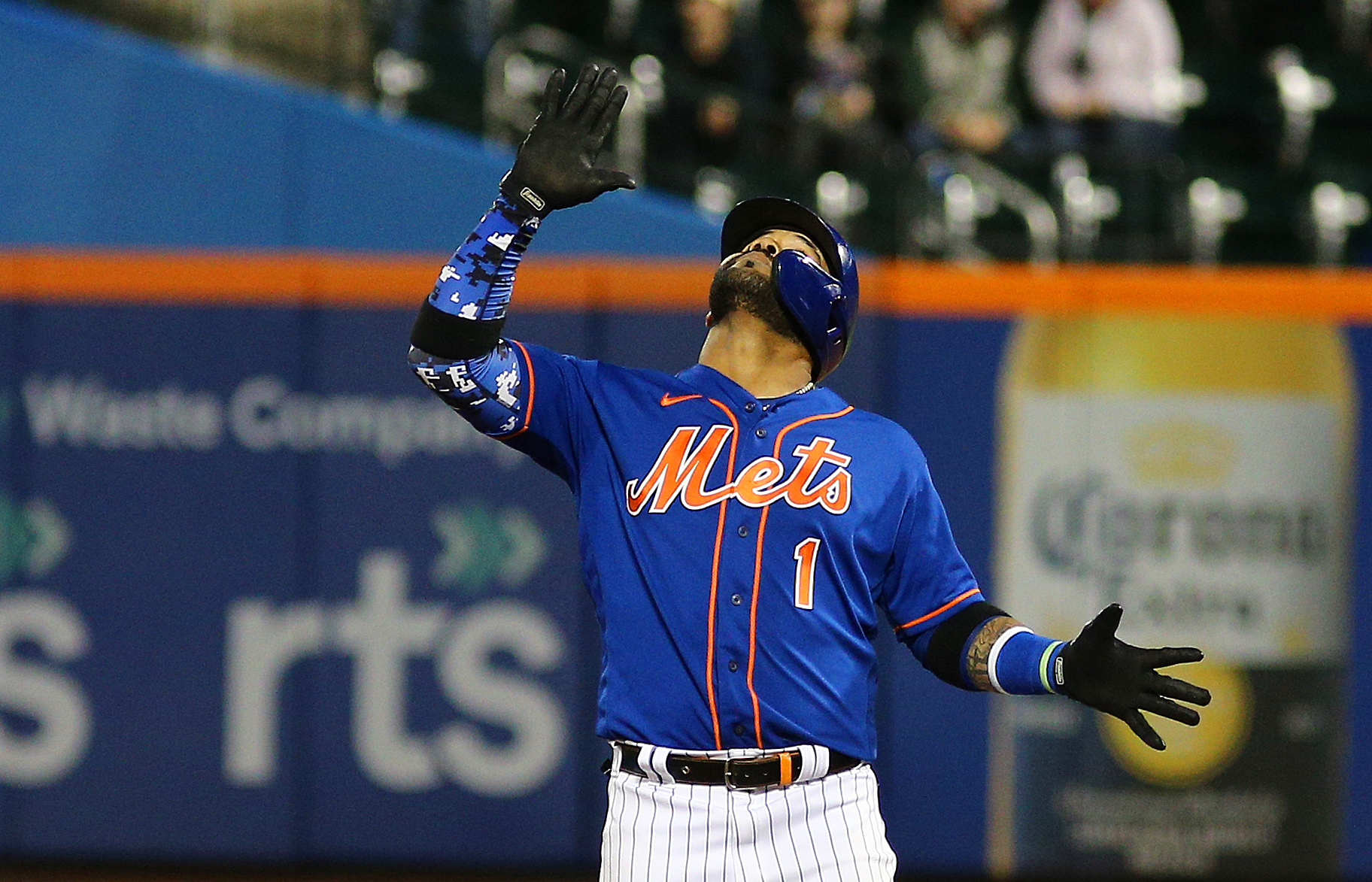 The final week of the season started with some rare positivity for the New York Mets (75-82), who swept a doubleheader against the Miami Marlins (64-93) on Tuesday. The best moment of the day came in the nightcap when Noah Syndergaard made his return to a big-league mound and struck out two batters in his first action since 2019. The Mets will now look to pick up their first series victory since the Subway Series by picking up their third straight win against the Marlins tonight. First pitch for tonight’s game is scheduled for 7:10 p.m. at Citi Field.

Right-hander Taijuan Walker (7-11, 4.57 ERA) will take the mound for the Mets in his final start of the season. Walker was hammered by the Boston Red Sox in his last start, giving up six runs in two innings last Wednesday to suffer his 11th loss of the season. The Marlins will counter with righty Elieser Hernandez (1-3, 4.24 ERA). Hernandez also suffered a loss last Wednesday, giving up four runs in four innings of work against the Washington Nationals to rack up his third defeat of the year.