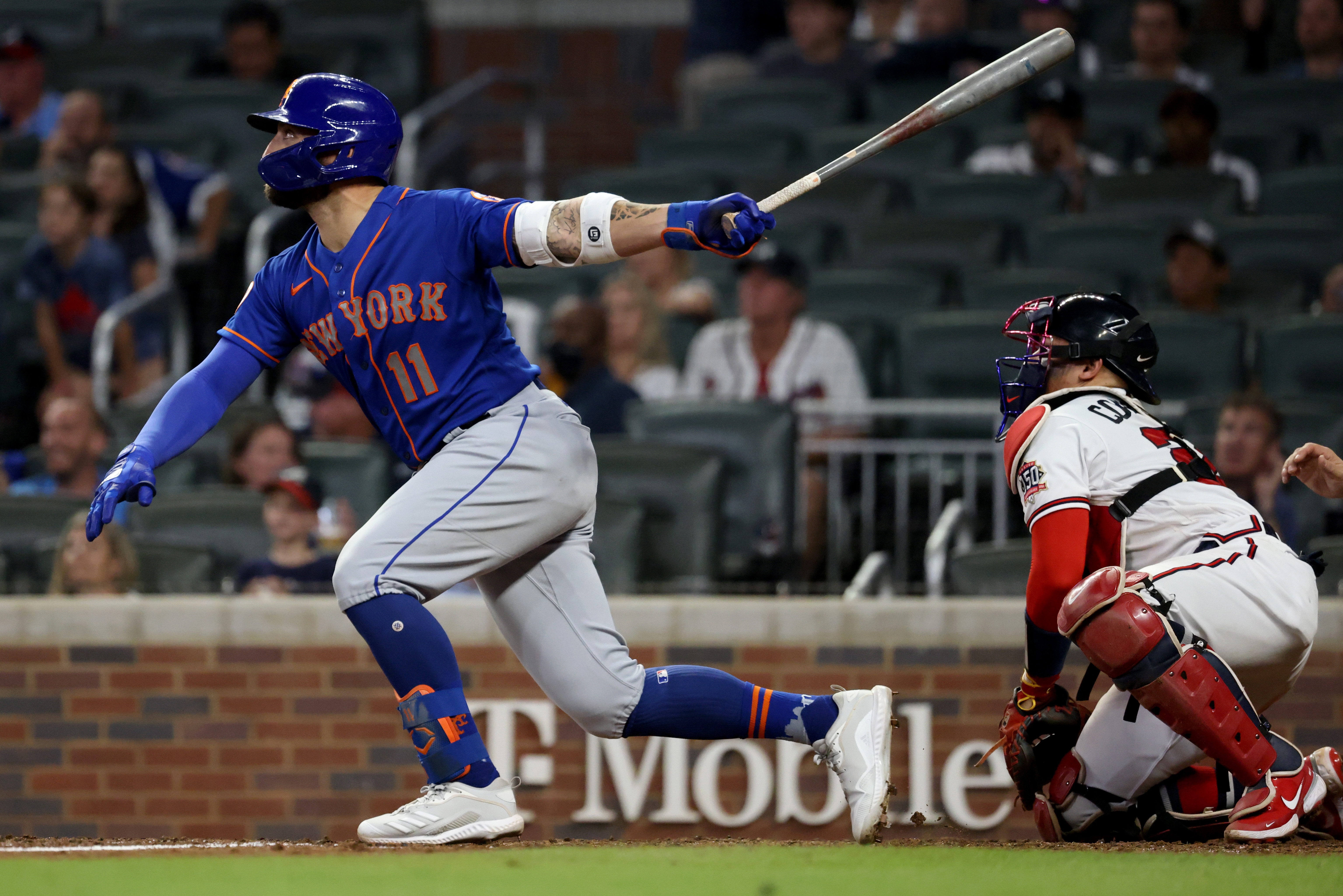 There is a lot of chaos on the final day of the baseball regular season but the New York Mets (77-84) won’t be a part of any of it. The Mets are playing out the string and lost to the Atlanta Braves (87-75) last night when a late rally fell short. The two teams have split the first two games of this series and the Mets will look to secure the rubber game this afternoon. First pitch for the season finale is scheduled for 3:20 p.m. at Truist Park.

Right-hander Noah Syndergaard (0-0, 0.00 ERA) will get the start for the Mets and work one inning before being relieved by Trevor Williams. Syndergaard did well in his first appearance since 2019 on Tuesday, tossing a scoreless inning and striking out two batters against the Miami Marlins in his first start of the season. The Braves will counter with righty Charlie Morton (14-6, 3.39 ERA), who is getting his final tuneup ahead of the postseason. Morton dominated the Philadelphia Phillies on Tuesday, allowing three hits over seven shutout innings to pick up his 14th win of the year.