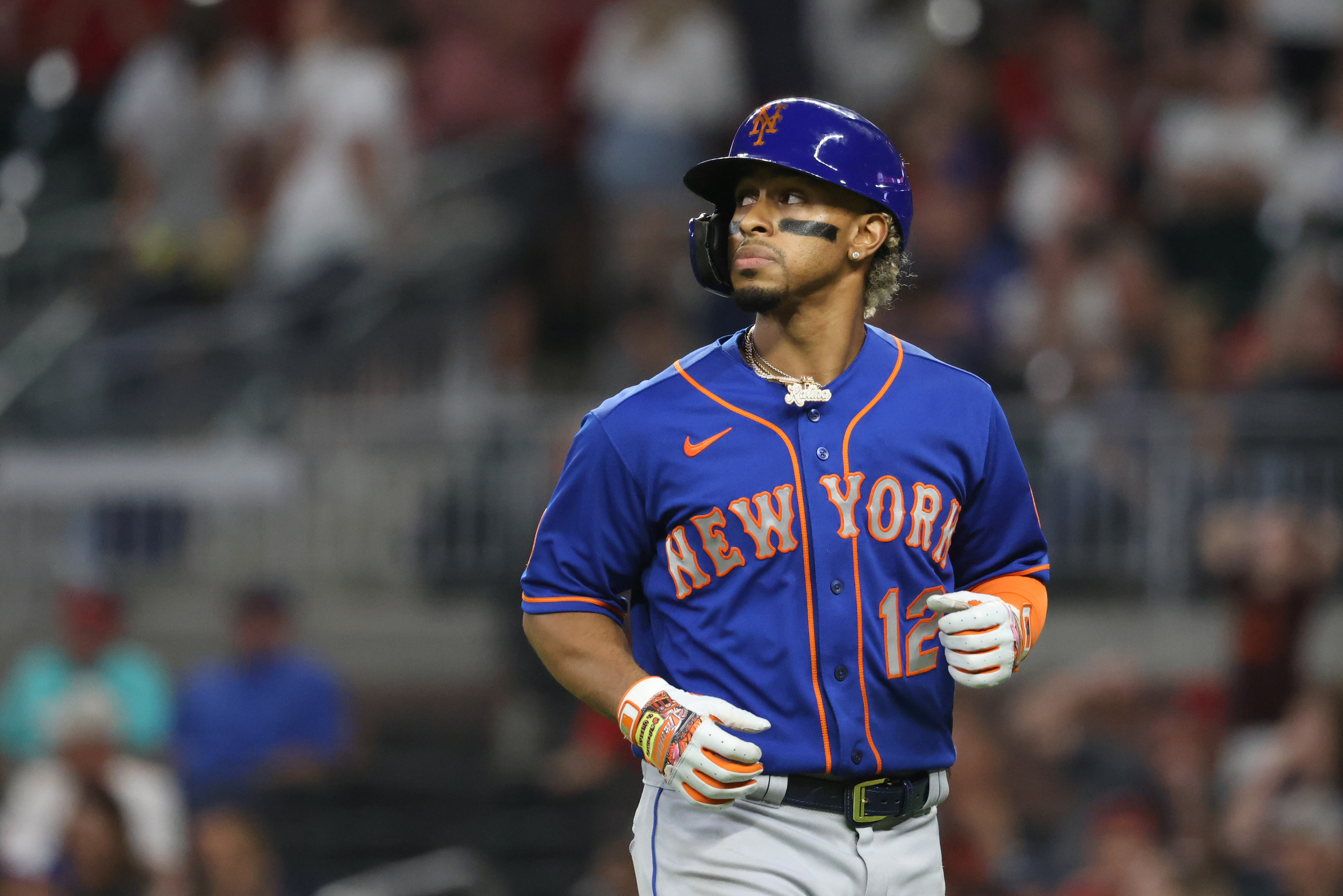 The final month (and three days in October) of the regular season completed another miserable collapse for the New York Mets. The signs of hope that a solid finish in August could parlay the Mets back into the playoff race crashed with a thud as the Mets went 12-18 down the stretch to finish eight games below .500 and in third place in the National League East.

The trouble started when the Mets dropped four out of six to the Washington Nationals and Miami Marlins in a stretch where every win counted. A Subway Series victory, highlighted by a three-homer night from Francisco Lindor, got the Mets back to .500 but they proceeded to go 1-10 over their next 11 games to get eliminated from the postseason before the final week even started. A 4-3 mark over their last seven games added some lipstick to the pig but the fact that the Mets became the first team in baseball history to spend over 100 days in first place while finishing with a losing record indicates that plenty of changes need to be made in the future.

The Mets’ highlight on the mound was the successful return of Noah Syndergaard from Tommy John surgery. Syndergaard had a great showing in his first outing, tossing a scoreless inning while striking out a pair of Marlins’ hitters, while his second was a bit more of a struggle. The month of September also saw the Mets get good efforts out of Rich Hill (1-2, 2.84 ERA in six starts) and Aaron Loup (2-0, 0.00 ERA in 12 appearances) among others.

The poor finish to the season will undoubtedly lead to plenty of changes. Luis Rojas was let go today and should be the first domino to fall both on and off the field. The 2022 Mets will look drastically different from the 2021 version and poor showings like the one they got in September are a big part of the reason why.