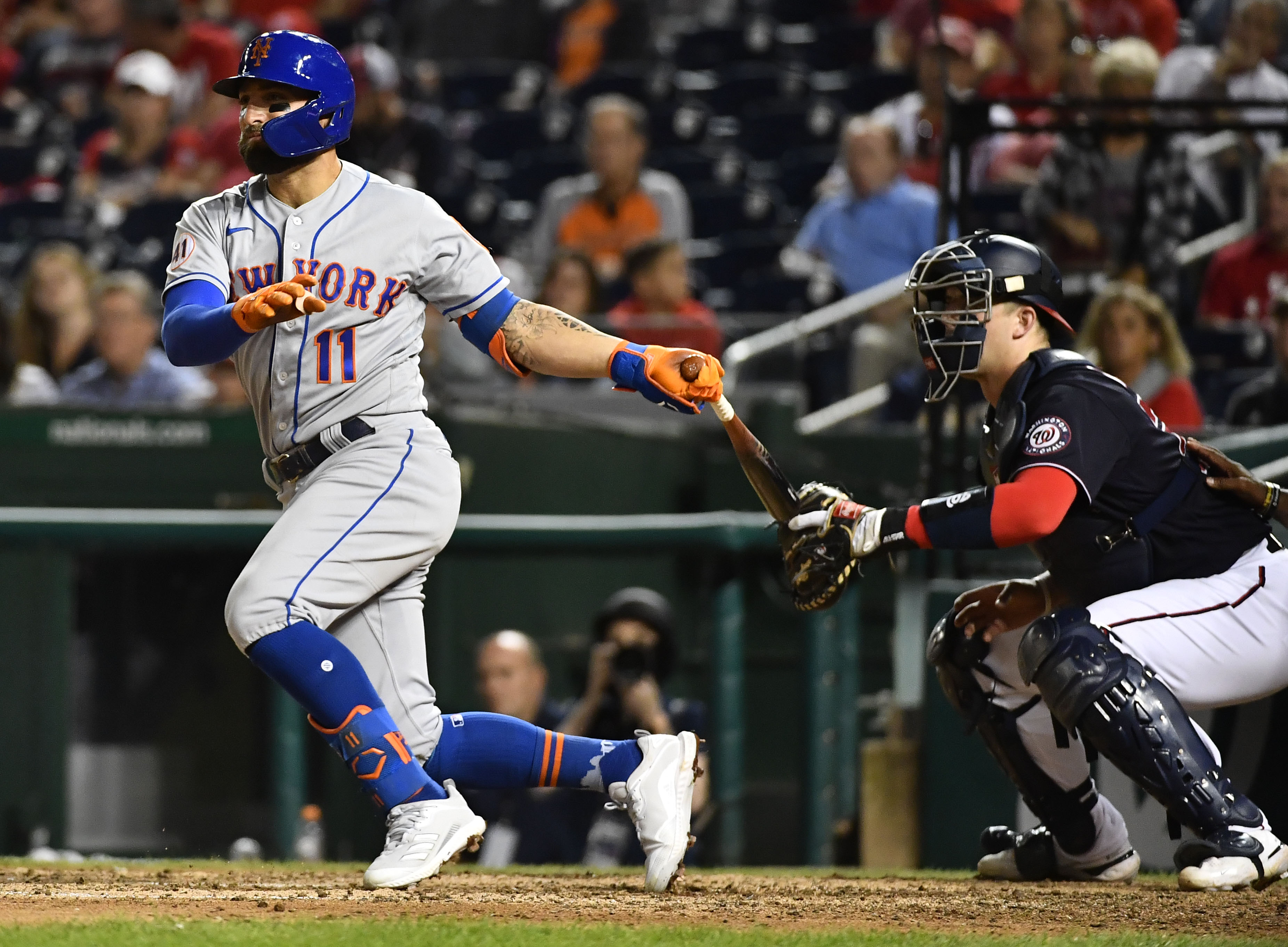 Now that the 2021 season is over for the New York Mets, we have been looking back at the year that was. After taking a more general view of the offense, pitching, and coaching staff, it’s time to take a deeper dive into the Mets’ players. This series will take a look at every player on the roster for the Mets at the end of the season from A (Albert Almora Jr) to Y (Jordan Yamamoto). The review will look at their season statistics, stories, and what role (if any) they will have next season. We continue the series today with a look at outfielder Kevin Pillar.

Story: The Mets added Kevin Pillar on a one-year deal prior to spring training to give the Mets some proven depth in their outfield. Pillar started earning regular playing time once Brandon Nimmo went on the injured list only to get hit in the face with a pitch in Atlanta on May 17 in one of the season’s scariest moments. The pitch broke Pillar’s nose and remarkably required him to miss just two weeks of action as he returned on May 31 with a protective face mask.

Pillar got a ton of playing time for the Mets and was decently productive, slugging 15 home runs while playing solid defense in the outfield. The Mets also saw Pillar be one of their most productive hitters with runners in scoring position as he hit .300 in those situations, one of the few players on the team capable of coming through in the clutch.

Pillar was a solid leader for the Mets and proved to be a prescient addition given the amount of injury woes that the Mets dealt with in the outfield in 2021.

The Mets and Pillar each declined the option on his 2022 contract, making him a free agent. There is still a chance that Pillar could come back as a reserve outfielder but the Mets’ additions of Starling Marte and Mark Canha, as well as the continued presence of Jeff McNeil and Dominic Smith as players capable of starting in the outfield, severely reduces the chances of a reunion with Pillar. The Mets could always make a move that creates an opportunity to bring Pillar back but it seems more likely they will look to improve the depth on their roster in other ways.

Check back tomorrow as our Player Review Series continues with a look at relief pitcher Jake Reed! 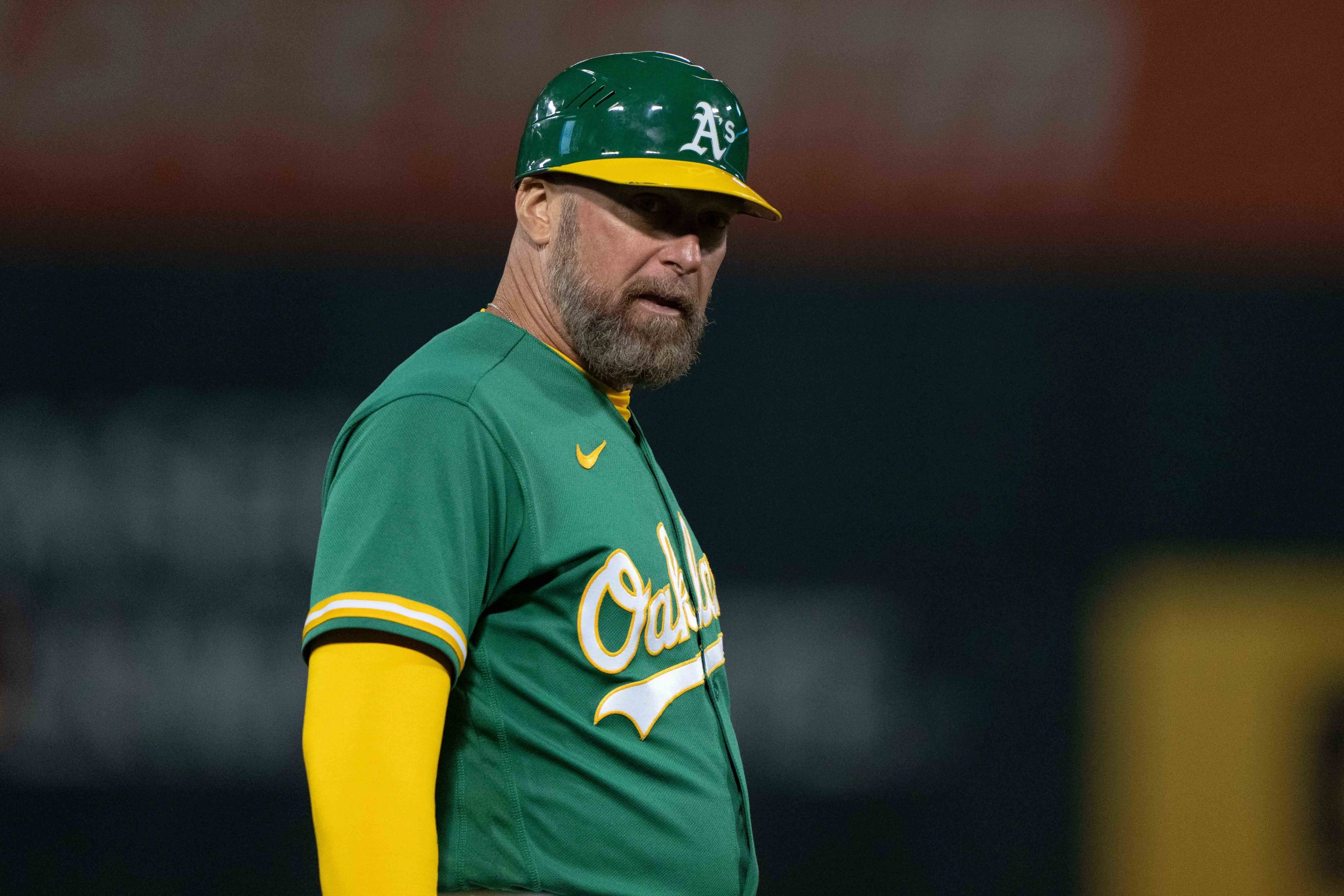 The Oakland Athletics have named Mark Kotsay as their new manager according to TSN.. The Athletics were in need of a replacement with Bob Melvin...