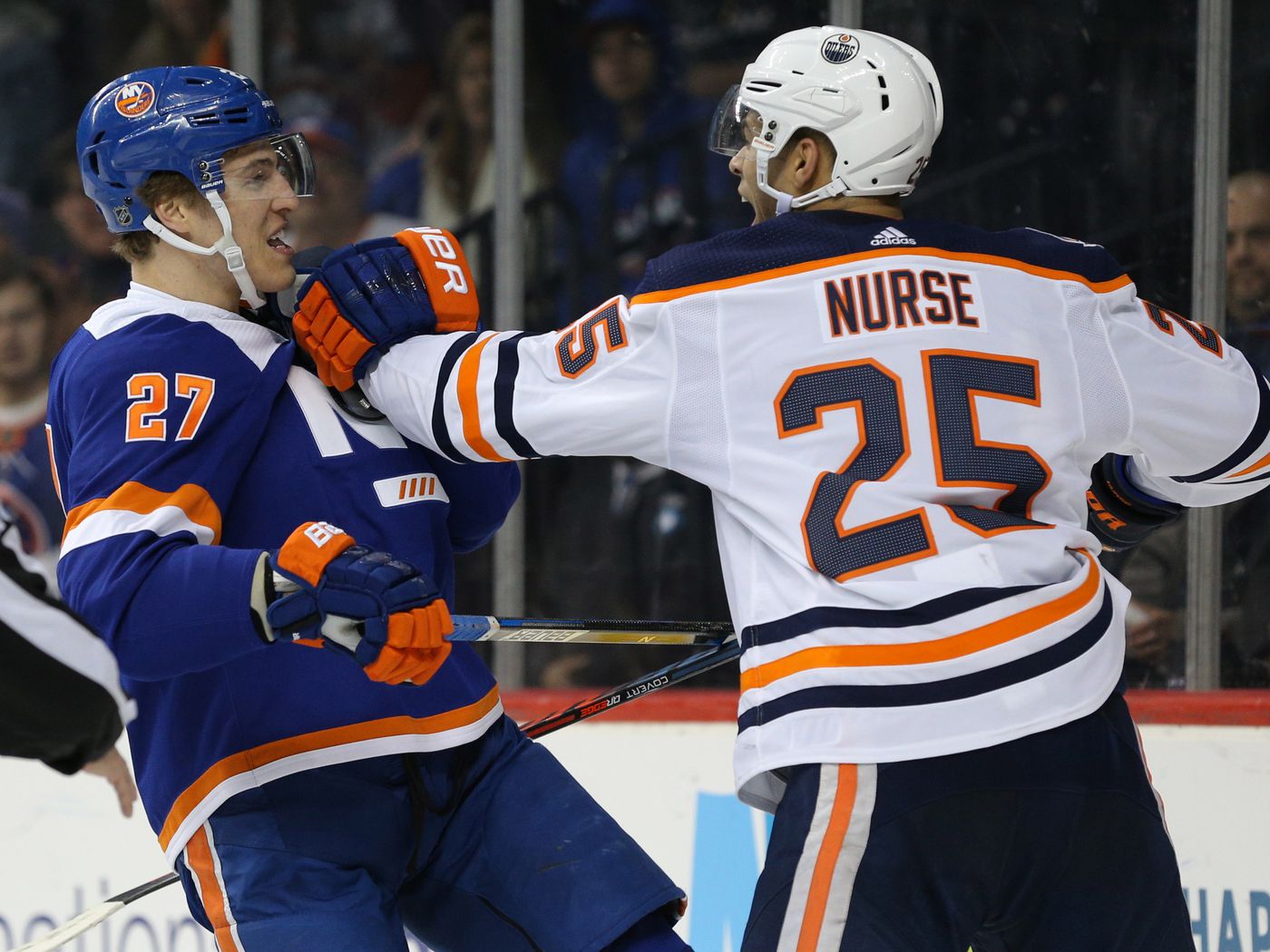 The Oilers start their 2022 amid the fervour of poor play, tough losses, and an anxious fan base, going 2-7-1 in their last 10 games. For the second day in a row they will face a Metro Division team in an early start, this time against the Islanders.

The good news is that some Oilers have been playing their best hockey of the season, which is necessary if the team wants to fare any better going into the second half of the season.

The Islanders had a dreadful start, mostly on the road (new arena) and like the Oilers need to get their game in order in a hurry to keep in the wildcard race. Coming off several strong playoff runs, this is certainly the worst things have looked in the Lamoriello/Trotz era, as the team has struggled to generate offensively.

The task at hand will be difficult, as the Islanders have the reputation as the type of tight-checking team that gives the Oilers trouble. We’re expecting to see Koskinen and Sorokin in goal.

Edmonton: We saw this 11/7 deployment yesterday, featuring a lot of icetime disparity.

Edmonton: Yamamoto has come alive of late, which this team desperately needs, as no one was able to grab hold of his top 6 spot amidst his offensive troubles. Ryan seems to be at his best with a pair of physical wingers, some mix of Foegele, Kassian, and Sceviour, as they compliment his game. It would however be nice to see McLeod get featured in this role, after a 2 assist game in a mere 8 minutes of ice yesterday.

Bouchard seems to be in Tippett’s doghouse as he’s been demoted to the 3rd pair in the recent stretch, with Barrie switching back to Nurse’s side. Keith can still move the puck and is clearly attached to Ceci whenever both are available. Koekkoek and Lagesson played very little yesterday, so we’ll see if they get any kind of regular shift. Both have looked capable at points this season.

New York: A lot of the heat has fallen at Barzal’s feet when it comes to the Isles offensive struggles, but especially with their current absences, this lineup doesn’t offer the centre much support. Lee and Bailey are staples, but more in the mould of complimentary pieces than focal points. Bellows and Dal Colle have high draft pedigrees, but have yet to play up to their slotting in the top 6 here. Parise is not what he once was, but is still highly competitive. The fourth line is the Islanders classic identity line, sometimes called the M•C^2 line. They will forecheck hard and put pressure on the Oilers defencemen.

Things are equally rigid on the back end. Pelech has started to gain the reputation as one of the league’s foremost shutdown defenders, likely the Isles top option. Mayfield is a rugged option better slotted lower than the top pair. Dobson is the top puck moving option today, and the young player is still coming into his own. Greene is a Lamoriello classic and has been in a depth/mentor role for a few years now, with Robin Salo, a 23 year old rookie with some 2-way potential. 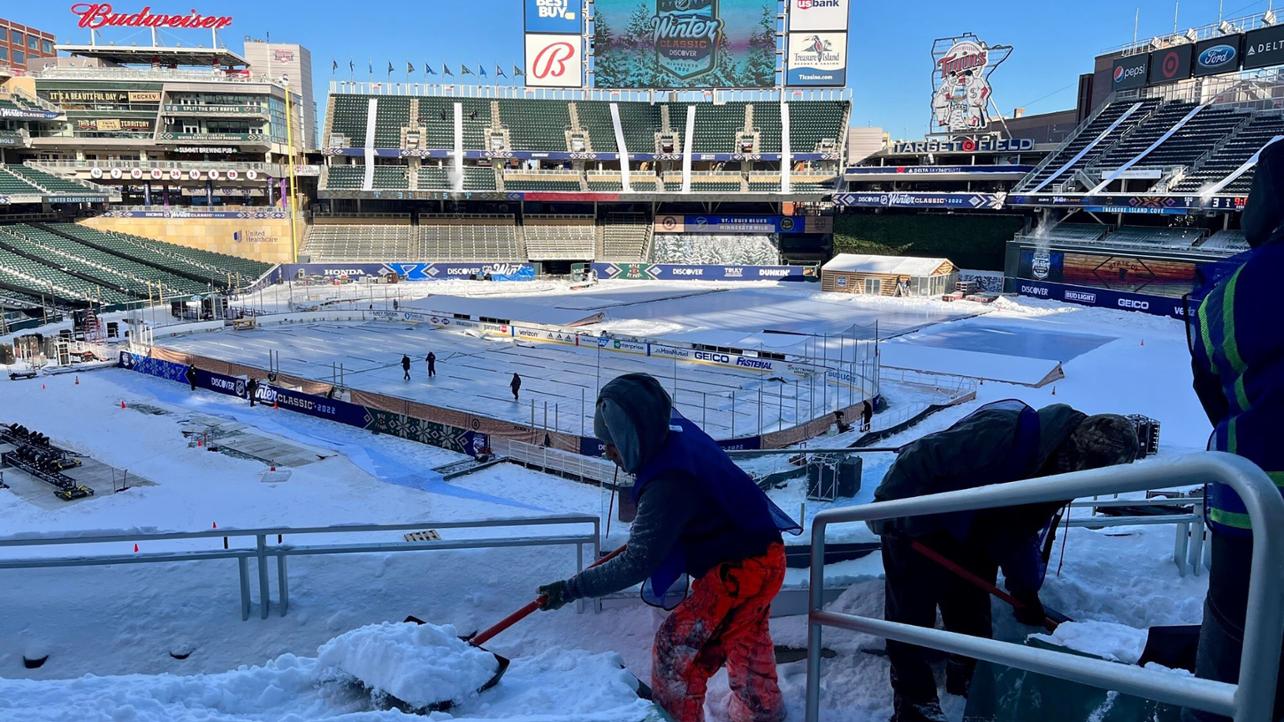 Ever go and play a sport and your body just tells you right away this isn’t going to be your night?  That is what it...