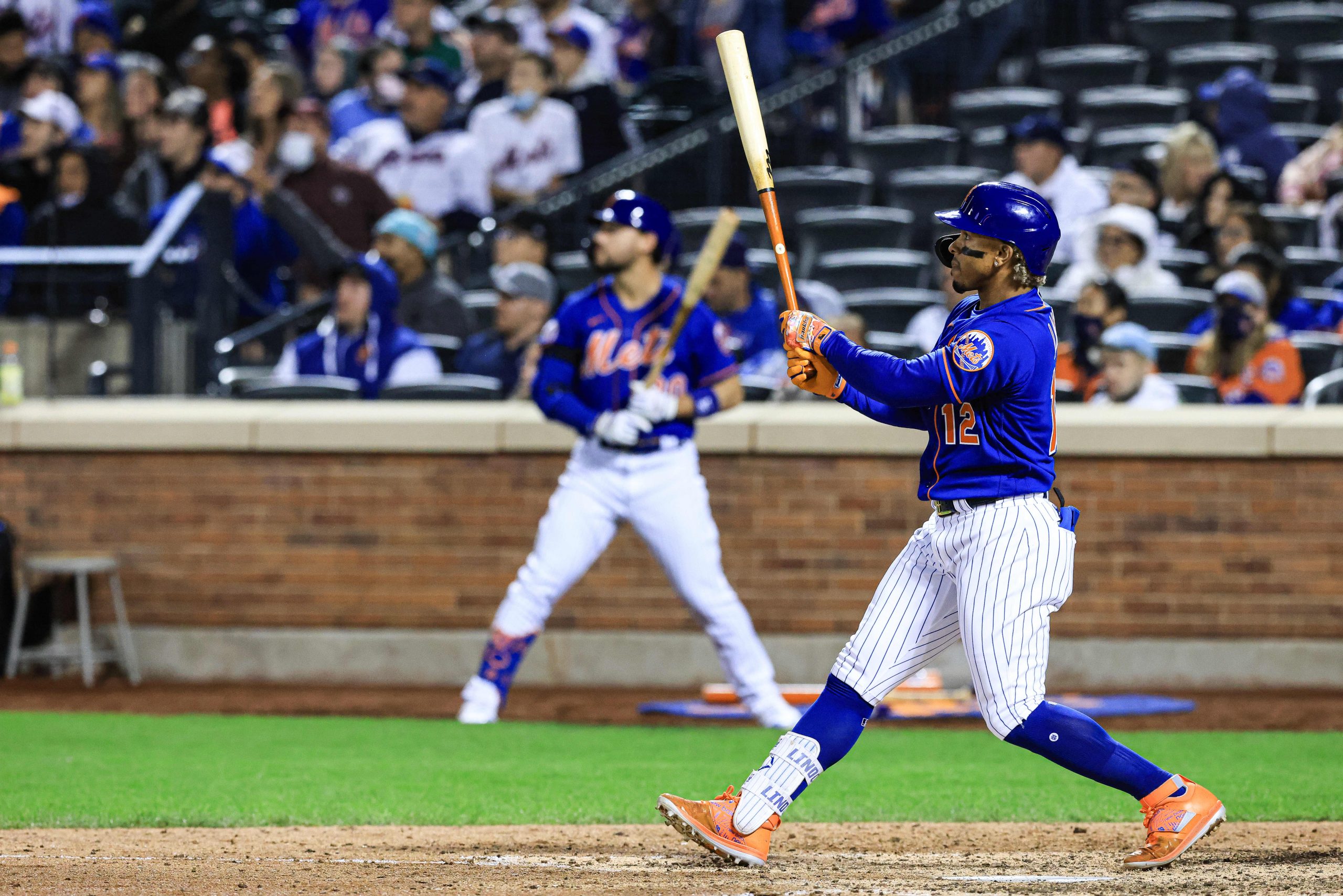 The New York Mets (76-83) managed to close out their home schedule on a positive note by winning three out of four over the Miami Marlins, including a 12-3 victory last night that was highlighted by a multi-home run game from Pete Alonso as well as a grand slam from Francisco Lindor. The game itself was certainly emotional for several players who could be spending their last days with the organization, including outfielder Michael Conforto, who got a nice hand from the fans in the ninth inning last night. The last piece of business for the 2021 Mets to deal with is to wrap up their season with a weekend trip to take on the National League East champion Atlanta Braves (86-72). First pitch for the opener of this three-game series is scheduled for 7:20 p.m. at Truist Park.

Right-hander Tylor Megill (3-6, 4.78 ERA) is set to make the final start of his rookie season for the Mets. Megill was beaten up in his last start, giving up four runs in four innings a week ago against the Milwaukee Brewers to suffer his sixth loss of the season. The Braves will counter with fellow rookie righty Huascar Ynoa (4-5, 3.98 ERA). Ynoa was shelled by the San Diego Padres last Saturday, giving up seven runs in 4.2 innings of work, but was bailed out of a loss as the Braves rallied for a 10-8 win in 10 innings, leaving him with a no-decision instead.