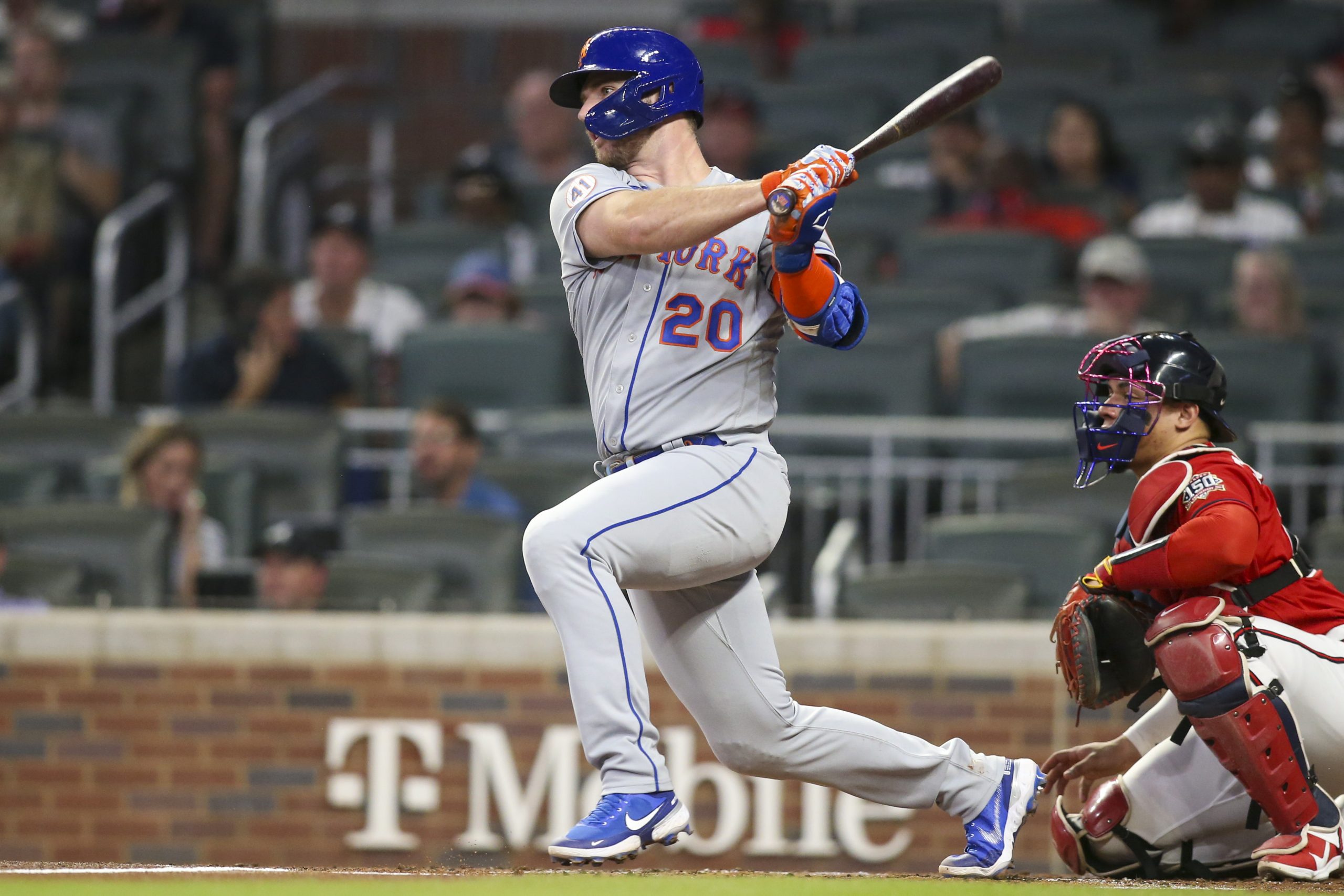 The New York Mets (14-6) are off to a rollicking start to the 2022 season. Six straight series victories to begin the campaign have set up the Mets with the best record in the National League, setting up an important homestand for them as New York welcomes two of its biggest division rivals to Citi Field this week. First up is the opener of a weekend set against the Philadelphia Phillies (10-10) tonight, with first pitch scheduled for 7:10 p.m.

The Mets will send right-hander Tylor Megill (3-0, 2.35 ERA) to the mound tonight. Megill picked up his third win of the season on Sunday, allowing two runs in 6.2 innings to defeat the Arizona Diamondbacks. The Phillies will counter with righty Aaron Nola (1-2, 3.74 ERA). Nola was dominant against the Milwaukee Brewers last Sunday, allowing one hit in seven shutout innings of work, but was not a factor in the decision. The Phillies ended up losing 1-0.

The Mets won two out of three against the Phillies when these teams last met in mid-April.

The Mets went 6-4 against the Phillies at Citi Field last season.

Megill faced the Phillies at Citizen’s Bank Park on April 12, allowing three hits in 5.1 innings to pick up his second win of the season.

Nola faced the Mets in Philadelphia on April 13, allowing three runs in 3.1 innings of work to suffer his first loss of the year.

Robinson Cano and Jeff McNeil are back in the Mets’ lineup after sitting out on Wednesday. Cano will serve as the designated hitter and bat sixth while McNeil plays second base and hits eighth.

Odubel Herrera is 2 for 3 with a double and a three-run homer against Megill.

Pete Alonso is 11 for 31 with three doubles, three home runs and six RBIs against Nola in his career.