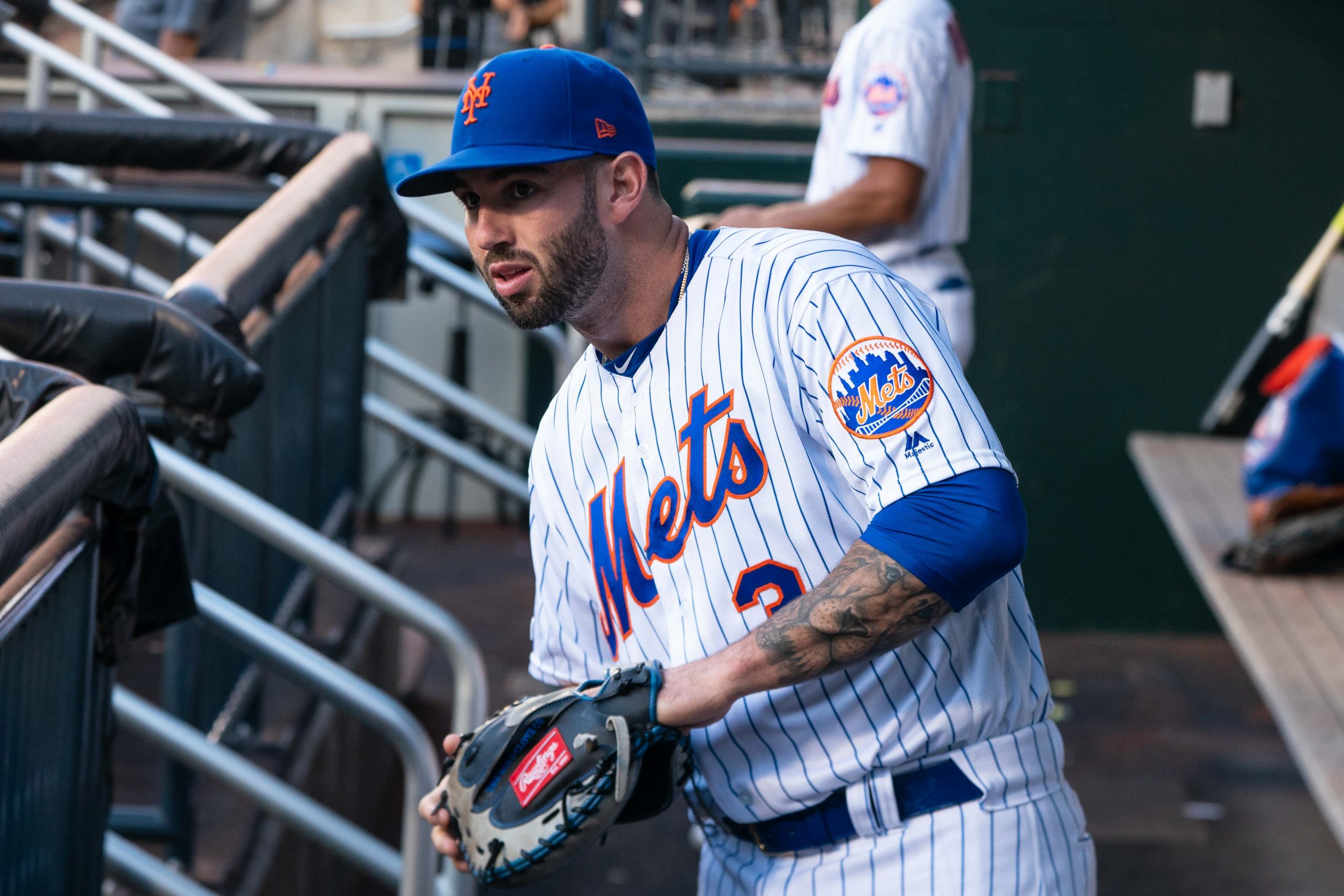 Max Scherzer delivered a strong performance for the New York Mets (22-12) last night but it wasn’t good enough for a win. The Seattle Mariners (15-18) took advantage of a dead baseball and strong pitching performances from Marco Gonzales and Paul Sewald to pick up a 2-1 win. The Mets will look to bounce back and even up their series with the Mariners tonight. First pitch for today’s game is scheduled for 7:10 p.m. at Citi Field.

Right-hander Chris Bassitt (4-2, 2.45 ERA) is set to take the mound for the Mets tonight. Bassitt picked up his fourth win of the season on Sunday, allowing one run in 5.2 innings to defeat the Philadelphia Phillies in the second game of a doubleheader. The Mariners will counter with rookie right-hander George Kirby (0-0, 0.00 ERA), who is making his second major league start. Kirby pitched very well in his major league debut, allowing four hits and striking out seven over six shutout innings against the Tampa Bay Rays on Sunday, but was not a factor in the decision. Seattle ended up winning the game 2-1 in 10 innings.

Kirby has never faced the Mets before.

Mark Canha will get the night off. Travis Jankowski will start in left field and bat eighth.

Pete Alonso will serve as the DH tonight and bat cleanup, allowing Dominic Smith to start at first base. Smith will hit sixth.