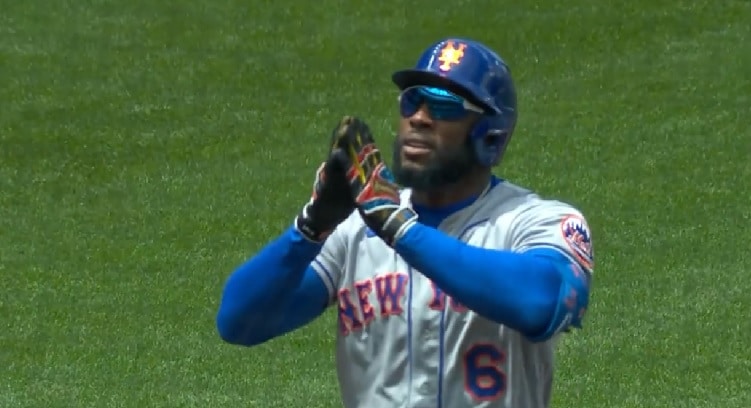 The New York Mets (27-15) played their fourth doubleheader of the month yesterday and secured a split against the Colorado Rockies (19-20). The offense was a bit of a disappointment for the Mets, who scored just eight runs in two games at Coors Field, and will look to get going as the teams wrap up their weekend set this afternoon. First pitch for today’s game is scheduled for 3:10 p.m.

Walker is 2-1 with a 2.43 ERA in six career starts against the Rockies.

Gomber has made one career start against the Mets, allowing two runs in eight innings at Citi Field last season to pick up the victory.

Eduardo Escobar and Starling Marte will get the day off today. Luis Guillorme will start at third base and bat seventh while Travis Jankowski mans right field and hits ninth.

The Mets have won their past 13 games after a loss, setting a franchise record in that department. 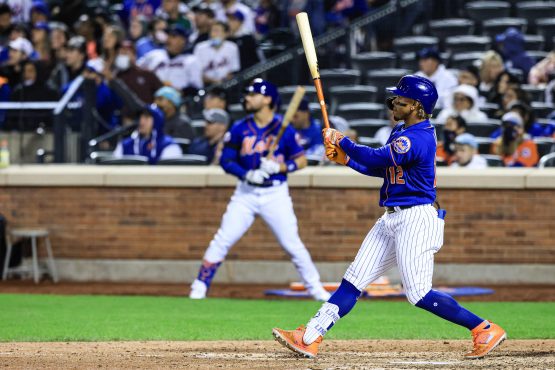