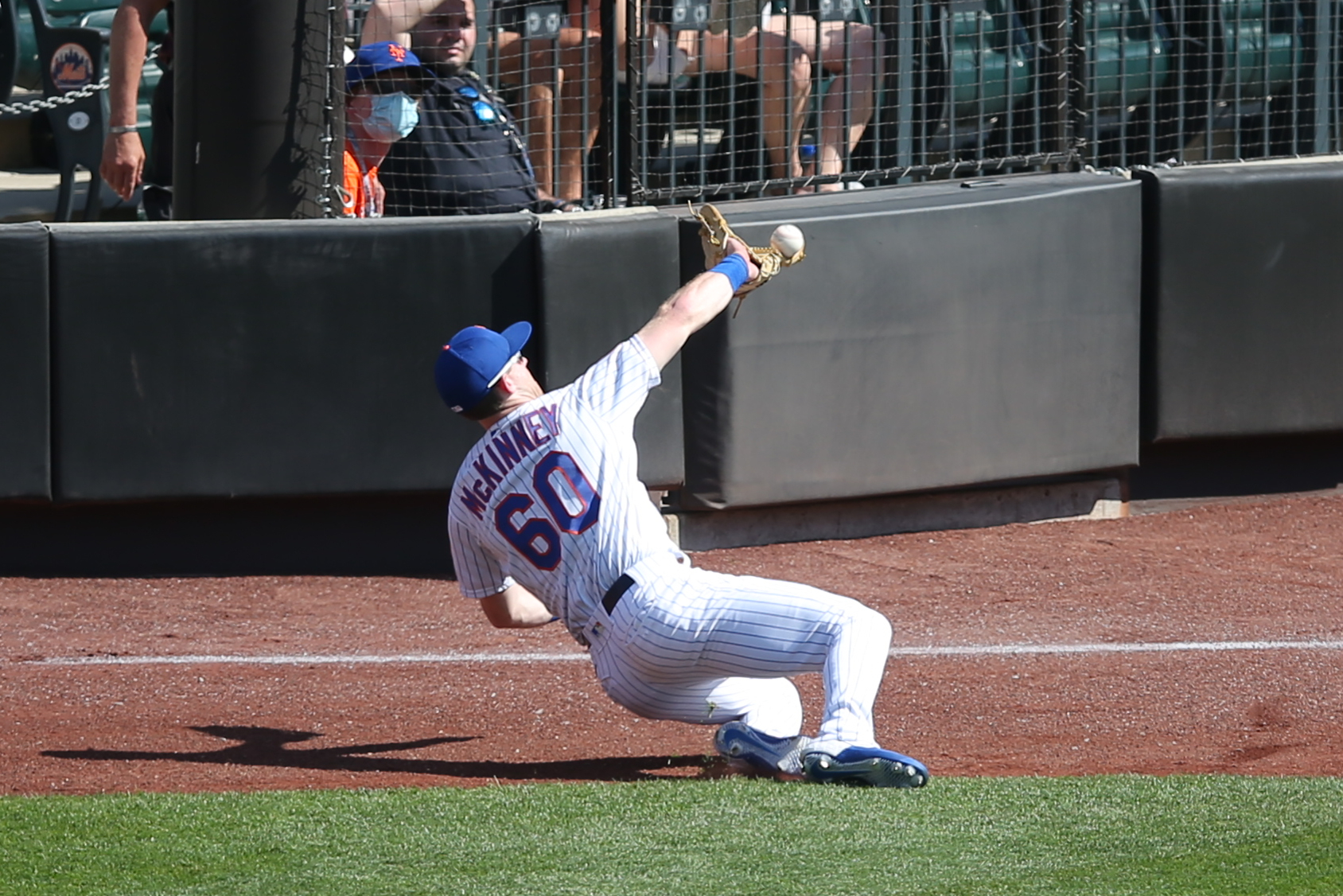 The Mets, despite being held together with spit and sunscreen, are in first place after winning 3 of 4 from the Colorado Rockies. After a Friday night rainout, they welcome the division rival Atlanta Braves for a quick two before they hit the road. The weather looks dicey all weekend, so maybe their exclusive meteorologist will invent a window where they can play tonight.

It’s a 7:15 PM start at Citi Field, and it’s a FOX game which is probably why last night’s rainout isn’t being made up today. It’s riduculous, but that’s baseball, right? (Besides, we’ll have some players back when this game is eventually made up … I hope.) You can also catch Howie and Wayne on WCBS 880, or you can tune in WQBU 92.7 FM (Que Buena!)

Finally, some reinforcements. Taijuan Walker is due to return for the Mets tonight as he returns from an injury to his side. Walker is 3-1 this season with a 2.05 ERA and a WHIP of 0.98, and had two straight starts of seven innings before having his last start against Atlanta cut short due to the injury being aggravated. Though he left early, he still pitched three scoreless innings.

Ian Anderson goes for Atlanta, and it’s safe to say he’s been their ace this season. Anderson is 4-1 with a 2.82 ERA, a 1.19 WHIP, and a 1.7 WAR in nine games this season. Anderson’s only game against the Mets was a 7-2 loss at Citi Field in September of 2010. The two players that drove in runs against Anderson last season were two players he won’t have to worry about tonight: Robinson Cano and Robinson Chrinos.

Anderson’s last game was a 20-1 victory over the Pirates, which is more run support than Jacob deGrom has gotten in seven years. (At this moment somebody is looking at deGrom’s game log saying “Hey, that’s not true! I’m going to send a nasty tweet!” Direct your complaints to @Dolmet.)

Let’s start with the visitors since they posted their lineup on Twitter first:

Here's how the #Braves will line up tonight vs. the Mets!

With Marcell Ozuna’s injury, Ozzie Albies moves into the third slot in the order. This past Wednesday against Boston was the first time in Albies’ career that he batted third.

James McCann: Professional number 3 hitter. Billy McKinney drops down to the six hole. Cameron Maybin continues his search for his first hit as a Met from the 8th hole.