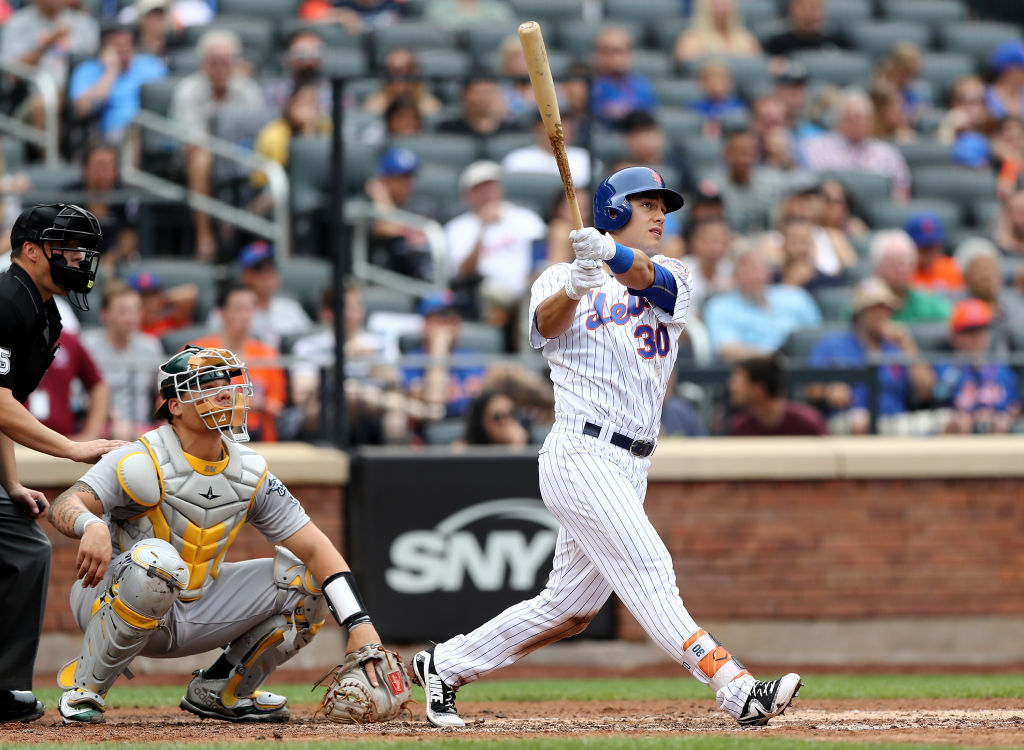 The New York Mets (45-51) had a decent home stand, going 6-4 in their first 10 games after the All Star Break, but it wasn’t enough to pull themselves back into the playoff race. Despite some improved play, the Mets are still six games under .500 and 10 games out of a playoff spot, firmly planting themselves into the sellers camp prior to next Monday’s trade deadline. The Mets figure to showcase their trade chips over the next week as they begin a 10 game West Coast swing, which starts tonight against the San Diego Padres (43-55). First pitch for the opener of a four game series is scheduled for 10:10 pm at Petco Park.

The Mets will send their ace, right hander Jacob deGrom (11-3, 3.37 ERA), to the mound tonight. deGrom has won seven consecutive starts, including last Wednesday against the St. Louis Cardinals, when he allowed only one run in 6.2 innings of work. The Padres will counter with lefty Clayton Richard (5-10, 5.35 ERA). Richard got obliterated at Coors Field in his last start, giving up 11 runs (10 earned) in 3.2 innings to lose to the Colorado Rockies last Wednesday. 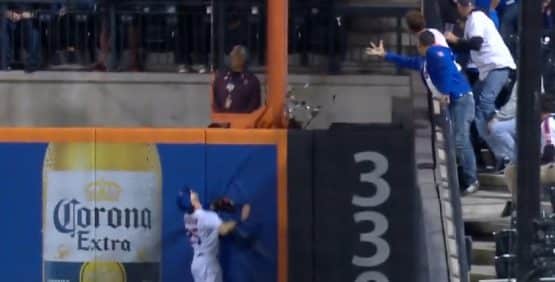 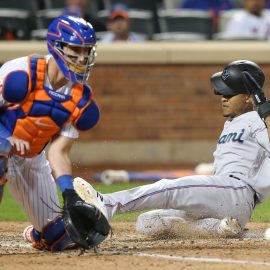