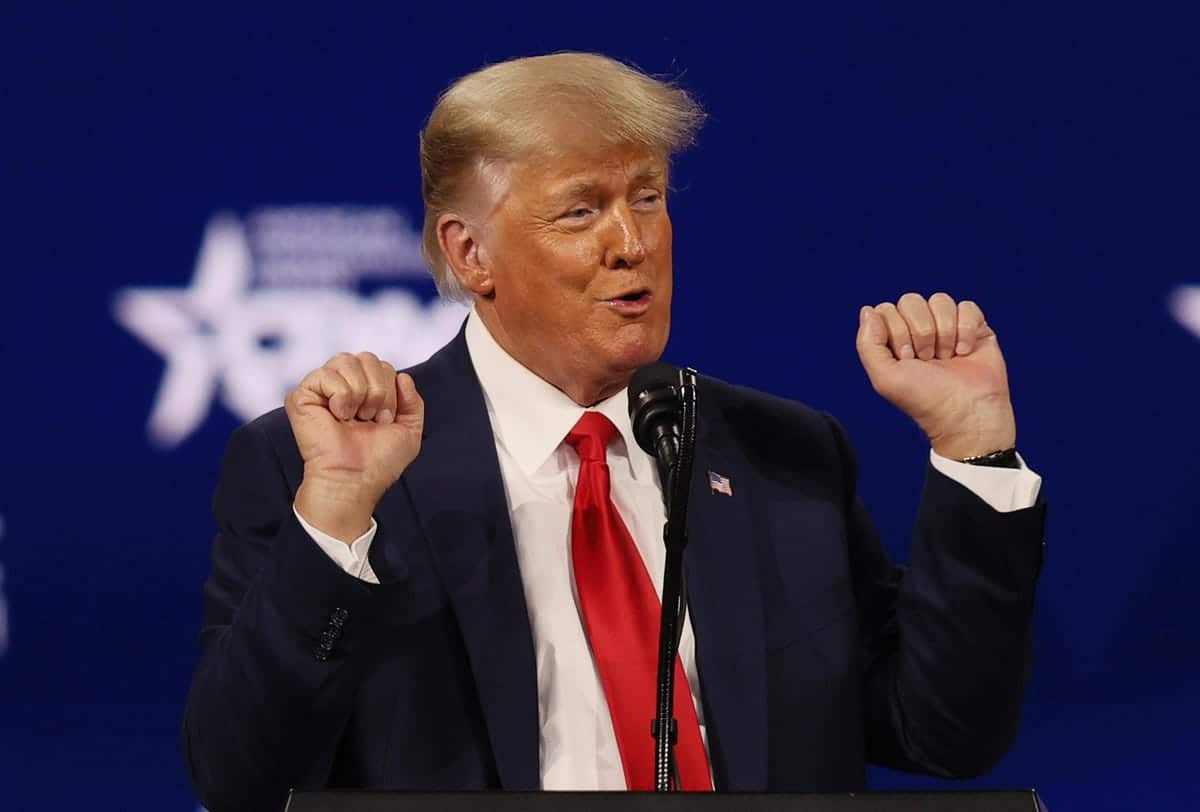 Former President Donald Trump faces mounting evidence against him after Day 6 of the January 6th Committee Hearing on Tuesday. Trump was accused of witness tampering during the hearing and could face charges and criminal indictment for his role in the January 6th attack on the U.S. Capitol.

A former aide to Donald Trump’s Chief of Staff Mark Meadows faced questioning in front of the January 6th committee hearing on Tuesday. Cassidy Hutchinson gave the committee damning testimony that makes the chances of a criminal indictment against former president Donald Trump being handed down much more likely.

UPDATE: Former President Donald Trump’s chances of facing criminal indictment have shifted since this article was originally published. According to aggregate prediction sites, Trump’s chances of facing indictment have moved from 14% to 22% since the testimony of Cassidy Hutchinson was heard by the January 6th Select Committee on Tuesday, June 28th.

Continue reading to learn more about what oddsmakers are saying about the chances of the former President facing criminal indictment.

Donald Trump Chance of Being Indicted

A recording was played in the January 6th Committee Hearing on Tuesday of video testimony from Hutchinson, in which she described the former President being visibly upset prior to his speech on January 6th at the Ellipse due to security measures put in place by the U.S. Secret Service.

Hutchinson testified in the video that when the former president was made aware of the crowd being heavily armed and being forced to go through metal detectors set up by the secret service. Hutchin told the committee that Trump told the Chiefs of Staff ‘I don’t f’ing care if they have weapons, they’re not here to hurt me. Take the f’ing mags away.’

The committee also heard in-person testimony from Hutchison where she described Trump demanding to be driven to the Capitol to join the violent mob after his speech, and when he was refused by the secret service, Trump allegedly attempted to grab the steering wheel to prevent the presidential SUV from returning to the White House.

Along with these claims, Hutchinson told the hearing that Trump was told multiple times by both his lawyers and political aides not to use ‘heated rhetoric’ during his speech on January 6th before the riot at the U.S. Capitol, but went on to use the phrase ‘fight’ or ‘fighting’ more than twenty times in front of the armed crowd.

Political pundits and Democratic party politicians have continually called for the former president to face criminal charges for his role in the January 6th riot on the U.S. Capitol, but the chances of that actually occurring have remained slim to none in the lead-up to the groundbreaking testimony shared by the former Trumper staffer on Tuesday.

Now, legal experts, and even former prosecutors have suggested that the only thing currently preventing the former president from being criminally indicted, is the best interest of the American public. More than seventy million Americans voted for the former President in the 2020 U.S. election, with a large portion of those voters being convinced that the election was stolen. This narrative led to the violent riot at the U.S. Capitol on January 6th, 2021, where multiple fatalities took place, hundreds were injured and more than 500 people now face criminal charges.

Despite all of this, major political betting sites are offering steep odds for Donald Trump to avoid being criminally indicted by the end of 2022. At the current price of -350 via BetOnline, the implied probability for the former president to avoid indictment is about 77%.

The current betting odds being offered on Donald Trump to face indictment before the end of 2022 is around +225 via BetOnline, an implied probability of about 31%. With that, a $100 bettor who wagered on Trump to be indicted before the start of 2023, would return +$225 along with the original $100 wagered.

Here is a breakdown of the Trump indictment odds via BetOnline.