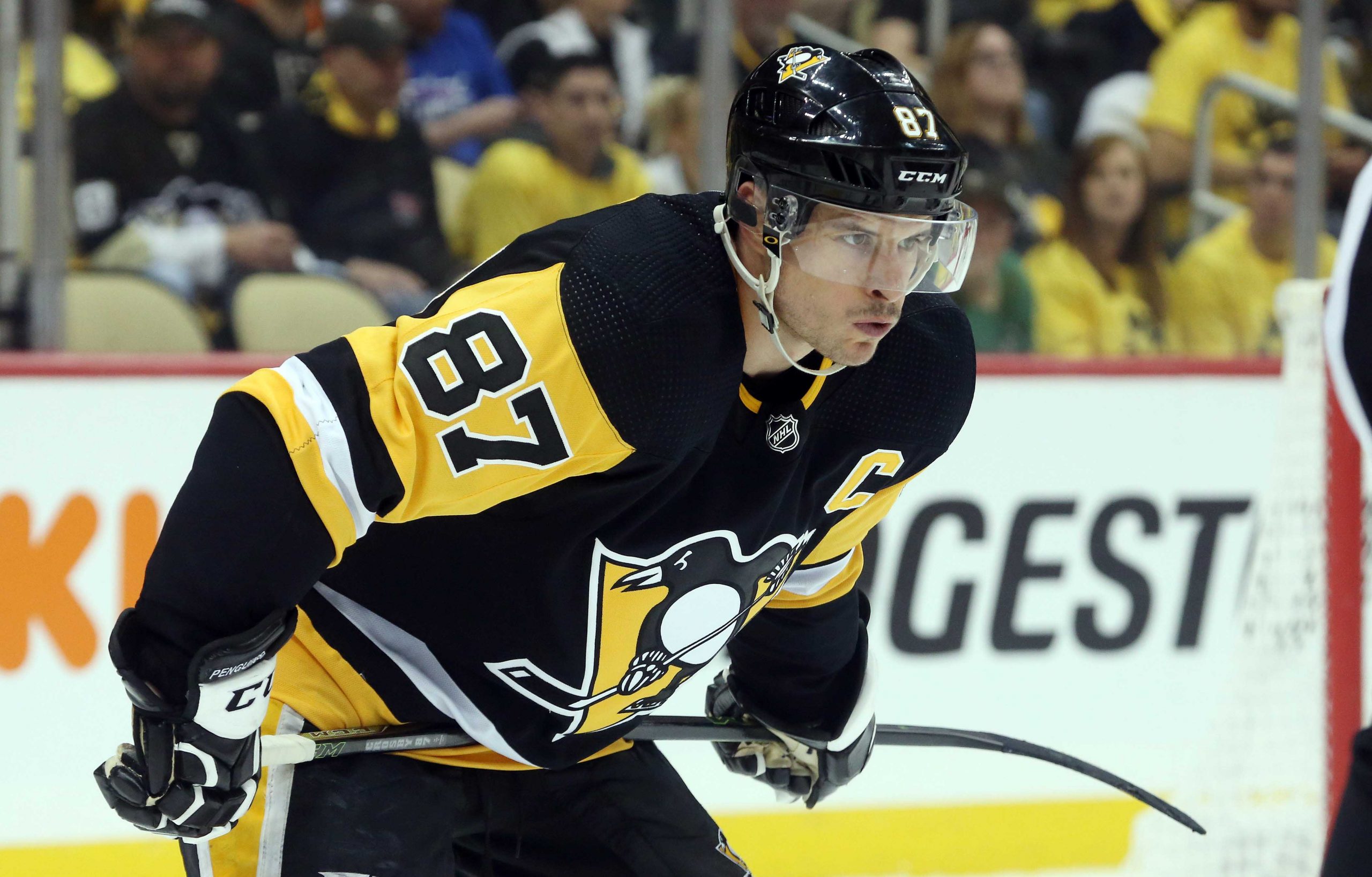 NHL teams have been scoring at a very high rate this season.

In fact, teams are averaging the most goals per game since the 1993-94 season.

Below, we will break down some key trends from the 2022-23 NHL season and discuss whether goals per game will continue to rise.

NHL teams average 3.17 goals per game this season, the highest mark since the 1993-94 campaign.

All NHL teams have played between 20-25 games and the league has 42 players with 10 or more goals on the year. Jason Robertson is the current leader with 18 goals in just 22 games this season.

Hockey has evolved. The game is moving at faster pace and there are more skilled players across the league.

Teams are taking more shots on goal too.

This year, there have been an average of 31.4 shots against per team, the second-highest mark since 1970-71.

While shots on goal are up, that is just one of the reasons that NHL teams are averaging the most goals per game in 29 years.

Teams are also improving at scoring with the man advantage.

A total of 23 teams own a conversion rate of 20% or better on the power play this year.

But that’s not all, power play opportunities are on the rise too, which means teams are also earning more scoring chances from high-danger areas.

While the power play percentage and opportunities have increased, the penalty kill percentage has declined this year.

With goals, power play percentage, and shots up, the league has seen save percentage drop to the lowest since the 2006-07 season.

With shots on the rise, goaltenders are also facing a lot more pressure to make stops in key situations.

With shots up and the league moving towards a much faster pace, goalies have struggled.

Will Goals Per Game Continue To Rise?

The NHL wants more goals scored. Fans tune in for a faster pace and higher-scoring games.

As a result, goals have been on the rise in each of the last two seasons.

Analytics is also driving some of the increase, as teams are taking more shots from high-danger areas, thus improving shot quality, especially on the power play. With that being said, the  more shots teams take on goal, the more goals will be scored.

The NHL is filled with skilled players who can score and pass and teams haven’t been shy about putting their best playmakers together on the same line.

Until defense begin to adjust, expect the goals per game trend to continue to rise in the NHL. 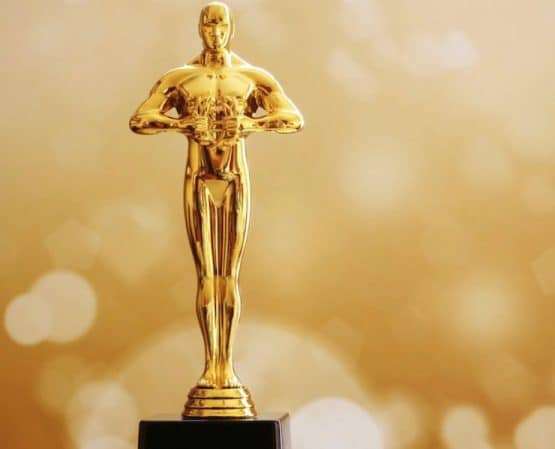 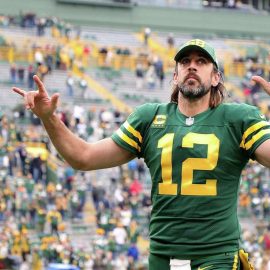 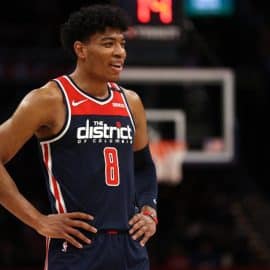 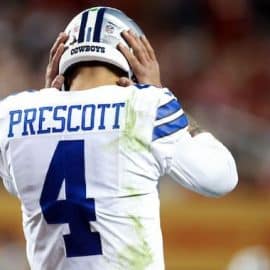 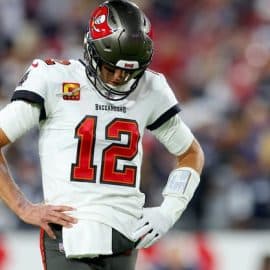 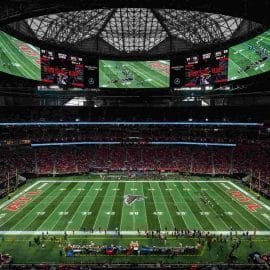