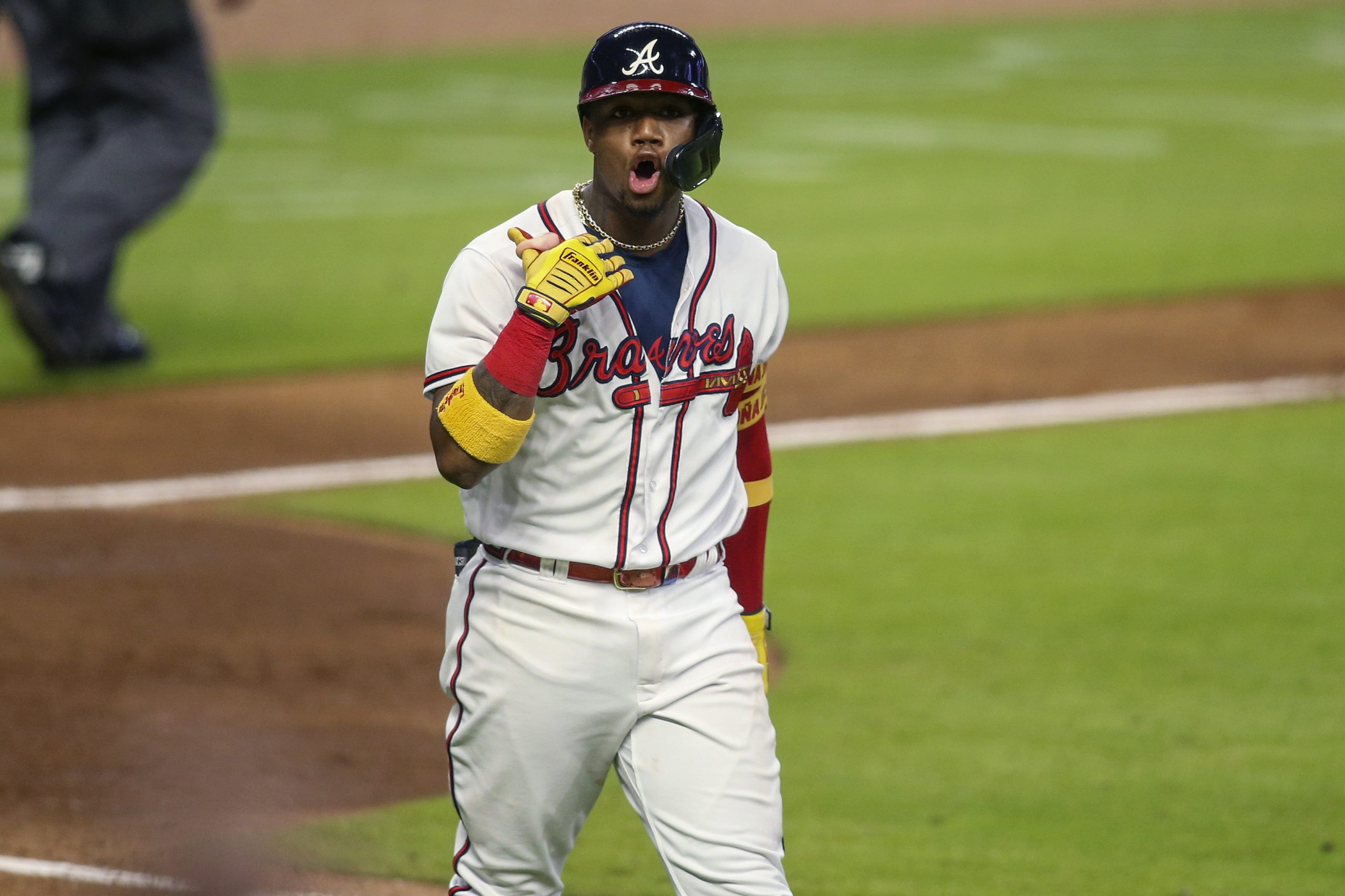 Ronald Acuna Jr. missed nearly half of the 2021 season with a torn ACL. It was one of the more unfortunate injuries that this game has ever seen considering the type of talent that he is. In 82 games in 2021, he had hit .283 and had already belted 24 home runs. On top of that, he was also playing defense and stealing bags at an elite level. He was a major loss for the Atlanta Braves, but they still found a way to win the World Series.

Ronald Acuna came back towards the beginning of this season and has played in 70 games so far. In those 70 games, he just hasn’t looked like the same Ronald Acuna that the world is used to seeing. He’s currently hitting .256 and has only hit nine home runs. Considering the fact that he’s coming off one of the tougher injuries in all of sports that anyone can come back from, it certainly makes sense why he’s struggling.

Ronald Acuna Jr had the following to say, according to The Athletic.

If you’re a fan of the Atlanta Braves, this is probably one of the last things that you wanted to hear. For a team that has legitimate chances of winning a World Series this season, they’re hoping that Ronald Acuna Jr. is going to be a major part of that. He needs to find a way to get healthy and if that’s sitting out for the next few weeks to continue rehabbing his leg, then that’s what Atlanta might have to consider.