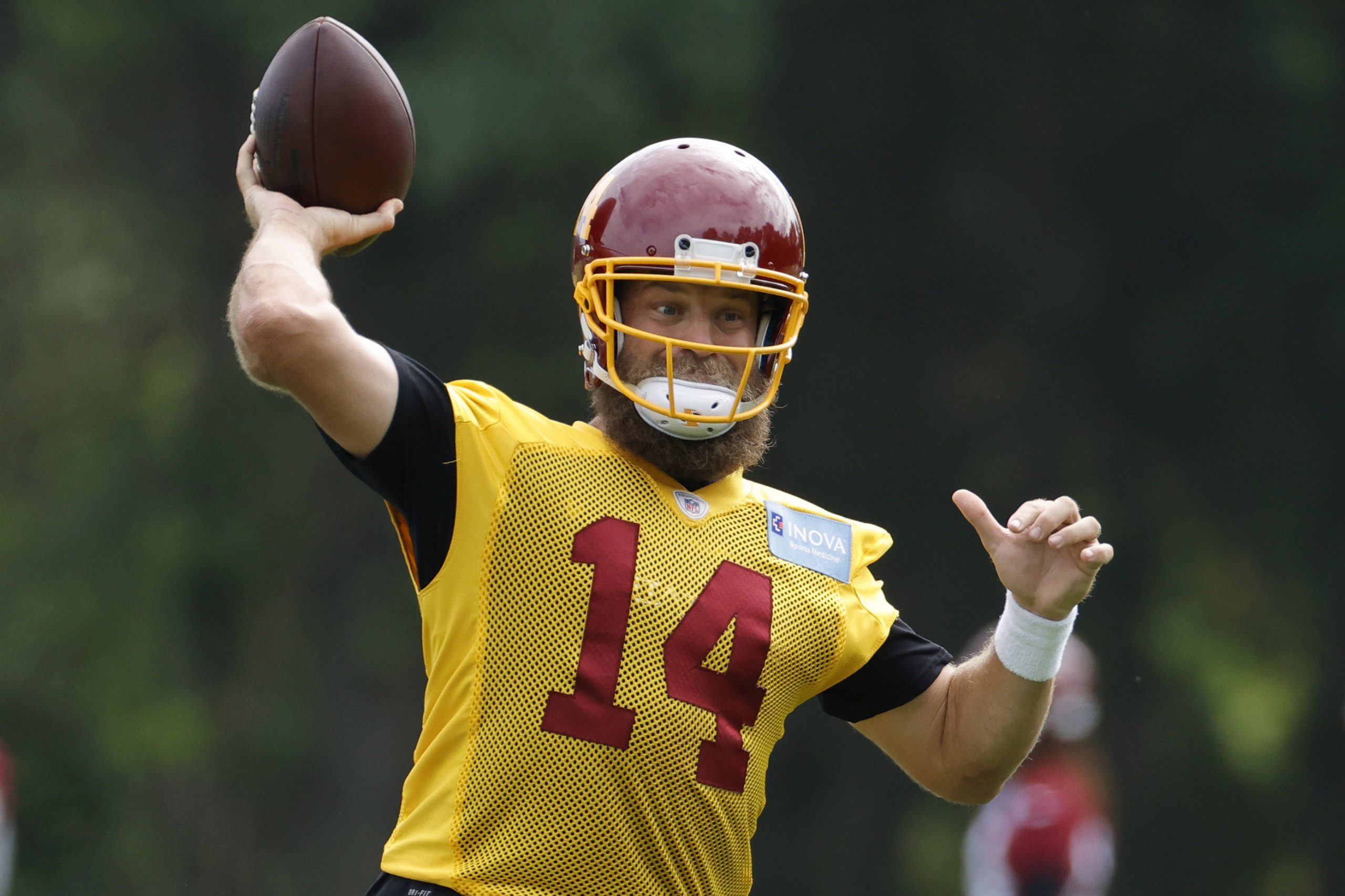 Ryan Fitzpatrick has always had a knack for getting his teammates fired up.

Even when he’s been on the bench as a backup quarterback, Fitzmagic has used the power of his charismatic personality and beautiful beard to inspire his teammates to give 110 percent on the gridiron. Just look at what he did in leading a young, inexperienced Dolphins team to the playoffs last season.

The 38-year-old Fitzpatrick signed with the Football Team earlier this year. It will be the eighth team he’ll suit up for in his 16-year NFL career (so you might want to snag a custom t-shirt to mark the occasion),  and at this point, it sure looks like he’s on track to be the starter. He’s quite a different player than Dwayne Haskins, who he’ll be replacing, given that the former first-round draft pick really struggled in leadership ability.

And that’s where Fitzpatrick shines. It’s evident when he steps foot on the field that his teammates — on both sides of the ball — are behind him. He recently explained how he inspires them to give it their all.

“For me, as my career has gone on, and just with the experience factor and trying to help guys gain confidence. My career has been a roller coaster, but I have never lost my confidence,” Fitzpatrick said, via NBC Sports Washington. “That’s why I’m still playing 17 years later, and that’s one of the lessons that I try to ooze confidence and hope it trickles down to those guys.”

He sure does ooze confidence, and it starts from the beard, then works on down from there. 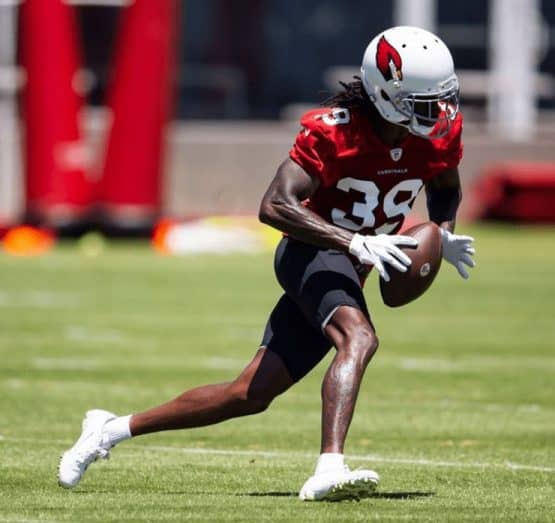 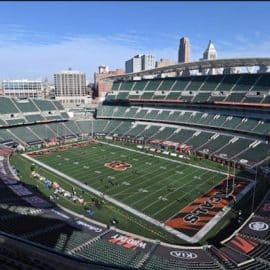