The Oilers Rig Top 10: Worst Trades of The Last Decade 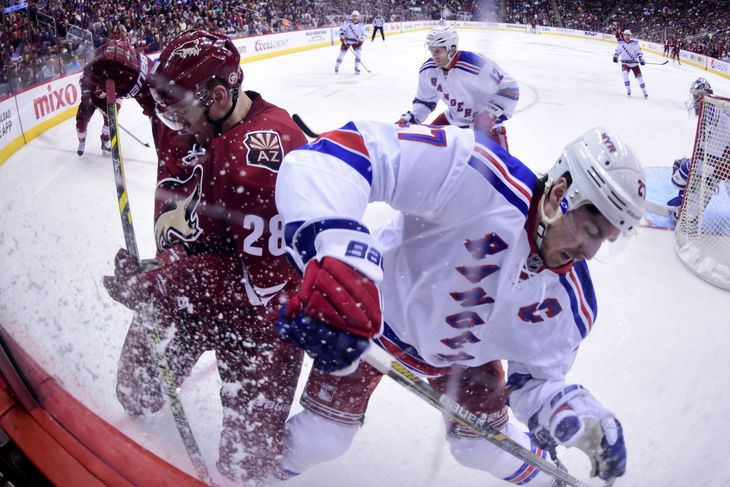 [tps_header]The Edmonton Oilers have a history of bad trades, and that has led to a bad team on the ice. This list only looks at the deals from 2006 until today, and Chris Pronger’s deal is not on here because we did end up with Jordan Eberle. Without further ado, I present to you, the worst trades of the last decade in Oil Country!

This 10 Ten list was developed by Oilers Rig Podcaster and writer Trin Potratz, thanks Trin! [/tps_header]

THE 10 WORST TRADES IN OIL COUNTRY