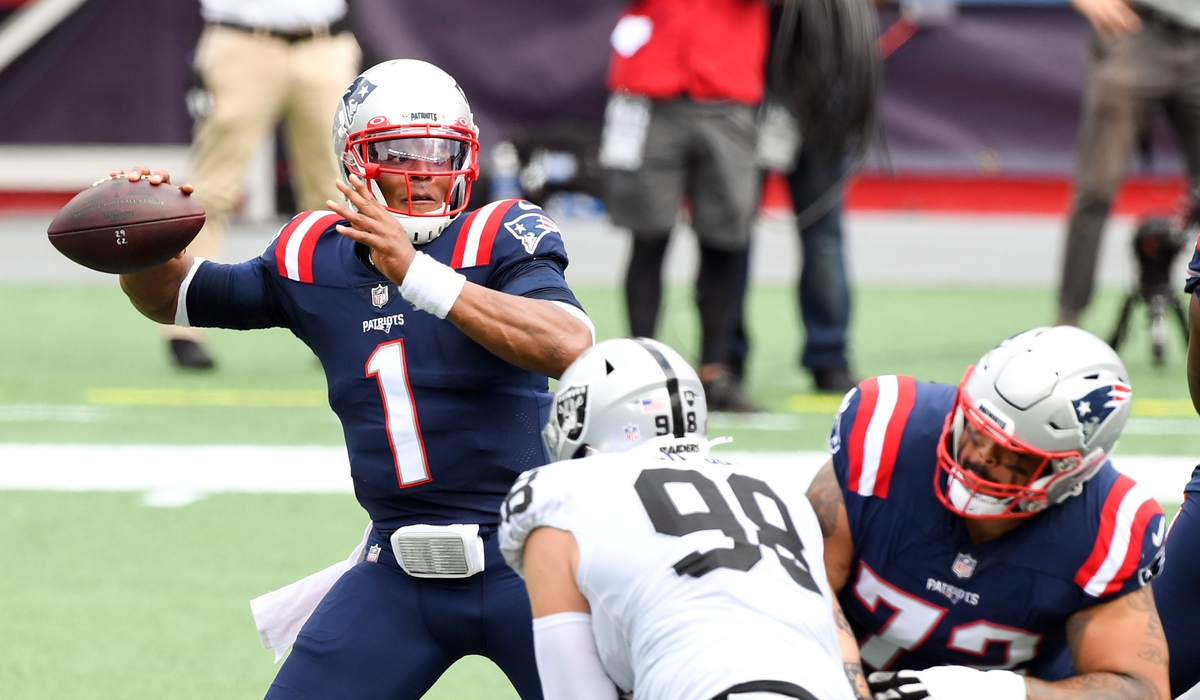 Engaging in sports is an activity that brings fun to many individuals due to the physical effort and rewards we put in. Aside from this fun, there is a wide range of opportunities within the sports industry to earn, and sports betting has become a billion-dollar industry.

Many tipsters and professional bettors make their means of livelihood from betting on sporting events, but this is limited to a small percentage of bettors. A large majority lose because they focus on betting the wrong way. Recent research revealed that many tipsters consider using self-knowledge as a critical factor for placing bets, but this is the wrong approach.

As a tipster, if you do not perform research on a sport properly and commit money into betting, you’re most likely going to lose. Furthermore, the notion of fixed matches has grown in recent years with notorious prediction platforms ripping off casual punters with the promise of a 100% assurance on tips.

Sports betting can be fickle at times as athletes are professionals with shocks occurring regularly. This is why betting should be done with the right mindset and strategy. We will be sharing some advice to consider before placing your bets. From the suggestions listed below, you would be able to improve your chances of getting steady returns on your bets.

Team news comprises the starting line-up, substitution, and players that will not be available for the game. The team news gives one the confidence needed before placing any betting.

You know whether a key player is missing ahead of a game or whether a favorite is playing with an injury through the team news. These are crucial factors to be considered when making picks.

Home advantage is also a crucial factor, especially in team sports, as most teams tend to fare better when playing in their home stadium. This is partly due to favorable fans, familiarity with their surroundings, etc. It could also work against a team that may be better away from home without the pressures of fans.

For example, in Tennis, Rafael Nadal plays better on Clay courts than other surfaces, and it wouldn’t be smart for a bettor to place bets against him during tournaments scheduled to take place in Clay courts.

The level of competition matters as team goals differ based on the team’s size and historical antecedent. Furthermore, during the course of a season, there could be slight changes in team objectives that should be noted by a tipster.

Taking football, for example, a top club like Barcelona with a crucial Champions League game on the horizon could decide to rest several key players in a local Cup game, thereby giving the underdog a huge chance of creating an upset. This is why it is a dangerous strategy to net based on self-knowledge or with emotions.

As a tipster, consider the previous 4-5 matches the team played. From this recent form, you tend to know the direction and the approach you will use in placing your bet. If a team is on a roll, it could be profitable to bet on them and vice versa.

A recent form provides an immediate statistic that can be used to judge a sporting event’s potential result.

In the world of sport, a new addition to the team so tells if one should put his money on such a team. The latest signing to the team always wants to strive and showcase their prowess to the team. For example, when Juventus Football Club added Cristiano Ronaldo to their team, it was obvious that they had gotten better with one of the best players in the world.

In basketball, that is the trend of star players’ movement contributes heavily towards how decent or mediocre their season would be.

You may be shocked to hear this. But if you know how the weather influences the outcome of some games, you will not be surprised. This is especially true for the winter when vast amounts of rain and snow can really affect the quality of the football on the pitch. It’s no secret that when it snows, a lot of teams find it harder to play while some teams are historically great in this sort of conditions

Head to head is a crucial factor that gives an edge and total insight into an upcoming sports event because it provides historical data between both teams. Some teams or players play better against other teams, which could be due to their style or strategy. Using the head to head analysis is a good reference point towards placing good bets.

Placing winning bets is usually about combining multiple strategies together with an effective risk management system. We are confident that the tips shared in this article will help you every step of the way as you start placing your bets. 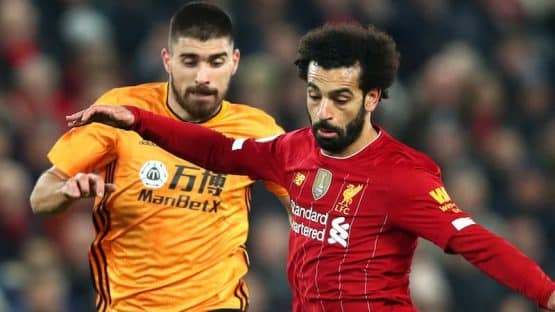 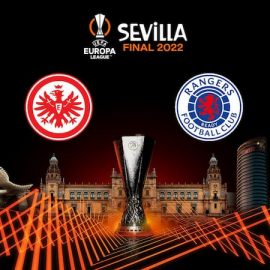 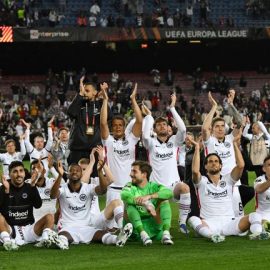