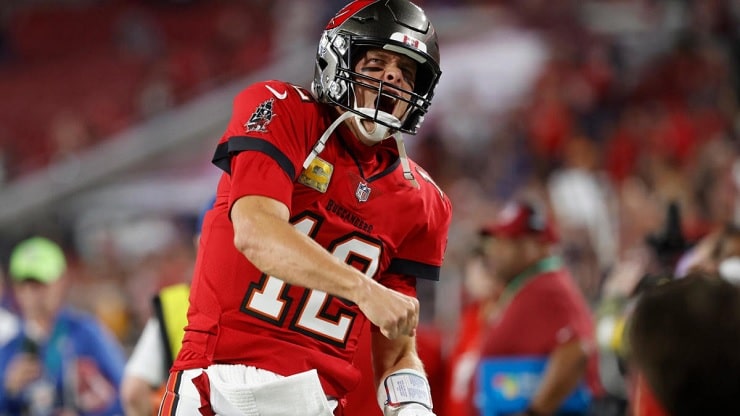 Tom Brady of the Tampa Bay Buccaneers is not going to be practicing with the team for the foreseeable future and will miss at least the first two preseason games of this season. There have also been some reports that it is possible he could miss the first game of the season, but that doesn’t seem likely at the moment.

“Tom has been excused today,” Bowles said. “He’ll be back sometime around after Tennessee. He’s going to deal with some personal things.

“This is something we talked about before training camp started. We allotted this time because he wanted to get in and get chemistry with the guys and go through two weeks of training camp. Knowing he wasn’t going to play the first two games, he didn’t want to take away reps from Blaine (Gabbert) and Kyle (Trask), as well as (Ryan Griffin), as far as going into these next two games.”

“It’s something he needs to handle,” Bowles. “We trust him. We talked about it. It was scheduled way before training camp.”

Could Tom Brady Be Retiring Again?

The head coach of the Buccaneers had the following to say about the situation, according to NFL.com:

“Obviously, there’s always going to be doubt,” Bowles said, “but I have a pretty high level of confidence, yes.”

It’s going to be interesting to find out why Tom Brady is missing this much time. Obviously, there could be a legitimate reason for what he’s going to tend to, but there is certainly some speculation about why he’s missing time. Some people believe that he could be retiring early, While others also believe that he wants to play for the Miami Dolphins.

Either way, the Tampa Bay Buccaneers are hoping that he can return in the near future and help this team win another Super Bowl. 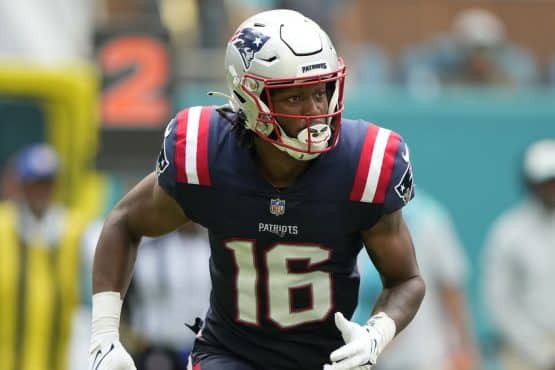 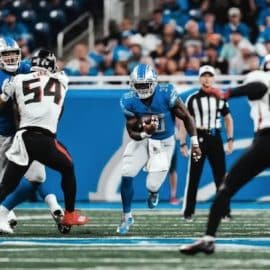 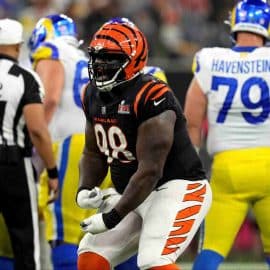 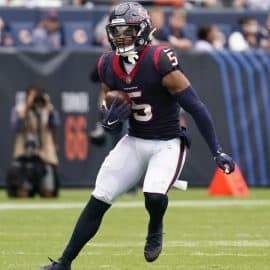 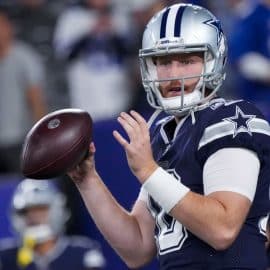