Many companies use sports sponsorships to help raise brand awareness. For instance, Asian operators like 188Bet, 12Bet, and SBO Bet are eager to take any opportunity available to get involved with the football clubs in the Premiere League. This is because, in their primary market, this may be the only way of showcasing their brand to some of their potential customers.

European operators can also find value in sports sponsorship. In fact, based on a report by the European Gaming and Betting Association gambling companies did approximately 65 million pounds of sponsorship deals in 2008. For example, Sweden’s Spelautomater has been a very big sponsor for many football clubs. Also, in 2012, the gambling sector was number 8 in the list of the top 10 investors i.e. sports teams and events sponsors.

Many online casinos are interested in sponsoring some of the best football clubs in the English Premier League. These casinos offer gamers a selection of over 600 games in a number of categories that include keno, blackjack, keno, poker, slots, and more. And, because they are powered by powerful software, gamers can have complete confidence that all of the transactions will be secure.

So far, the king of sports sponsorship in the gambling industry is bwin. The Austrian pure-play operator has negotiated deals with both Spanish and Italian football clubs worth over 200 million pounds. Interested in learning more? Check out 4 of the biggest sports sponsorship deals by gambling companies to date.

Juventus: The sportsbook operator Betclic signed a deal with Italian club Juventus for a little over 21 million pounds in April 2010. The deal lasted for two years and, in hindsight, should’ve been made for a lower price, especially when you consider the match-fixing scandal that the club was involved in.

AC Milan: This is the first of two Bwin deals that have made this list. In 2006, the gambling juggernaut struck a 4 year deal with Italian club AC Milan for 49 million pounds.

Totteham Hotspur: The company Mansion targets markets in Canada, Australia, and Europe. They signed a four-year t-shirt deal with Tottenham Hotspur in May 2006 worth 64 million pounds.

Bwin: This second deal between bwin and a football club is considered by some to be the one of the highest profile sports sponsorship deals by a gambling company. It was worth almost 66 million pounds, but Bwin obviously thought that this deal was worth it. This can be deduced because this new deal was actually a renewal of a previous contract with one of the wealthiest football clubs in the world. 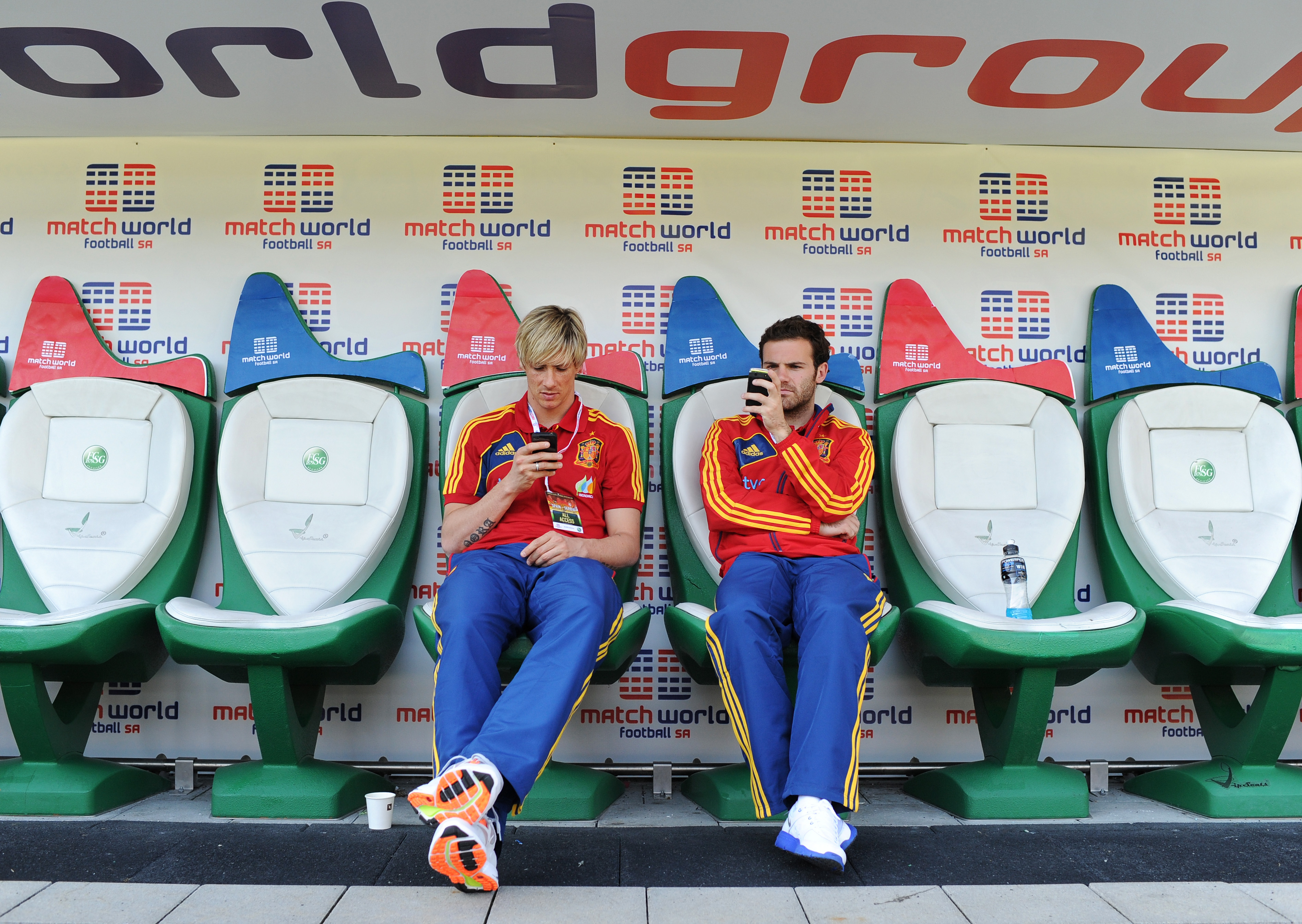 Sports-themed games are as popular as ever.  Companies located in the United States as well as European developers in the UK, Germany, and in Sweden have...