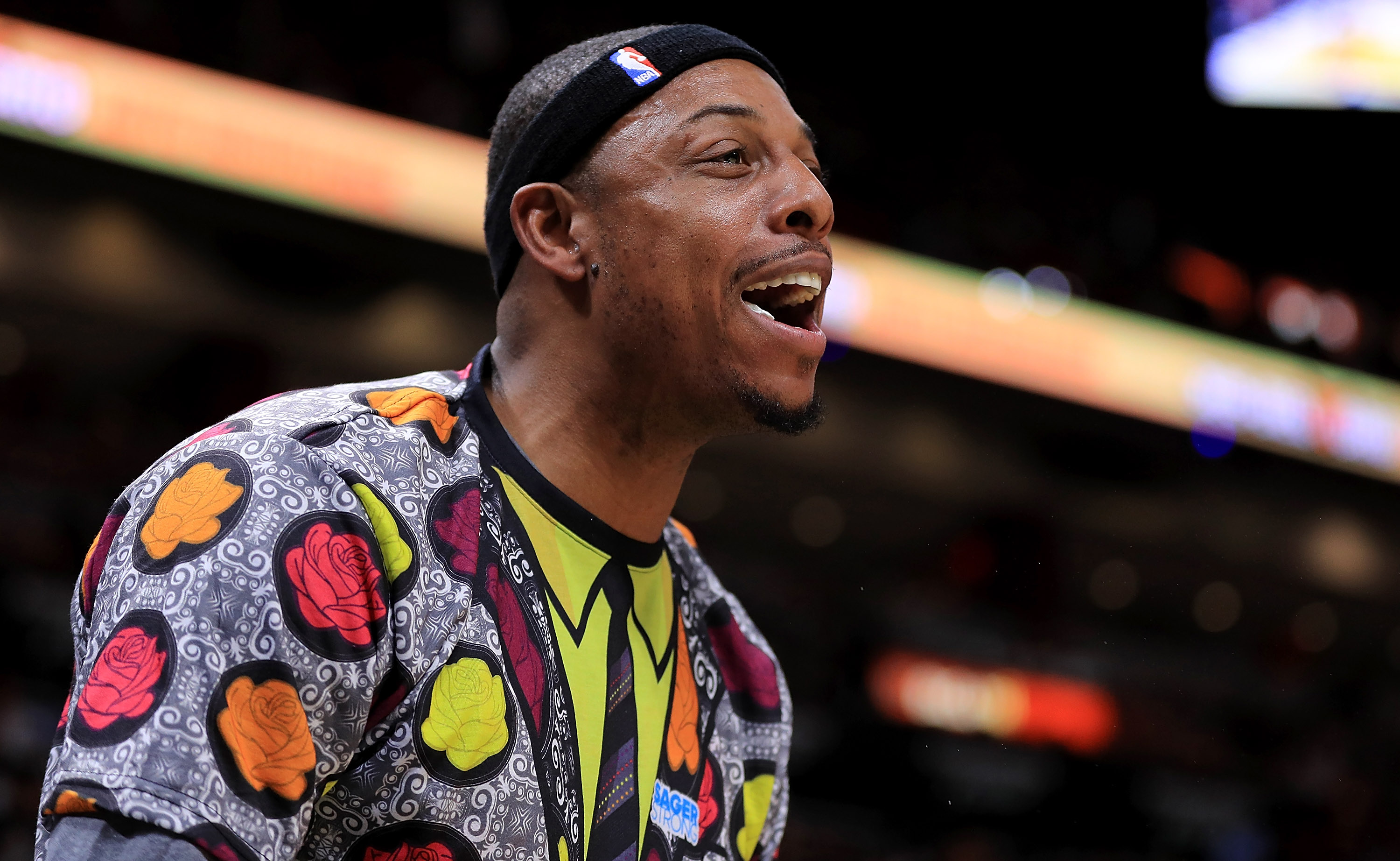 Paul Pierce played against Boston for the final time in his 19-year career on Monday night, when the Clippers squared off against the Celtics at Staples Center.

It was an emotional night for Pierce, as he faced the franchise which he helped win a title in 2008. For that, he will always be a legend in Boston, and revered by fans. Pierce spent 15 years with the team, and will surely have his jersey retired in the future.

For now, in his final season in the NBA, Pierce is a member of the Clippers, but that didn’t stop him from hooking the Celtics players up with a cool gift. He gave each player a signed jersey after Monday’s game.