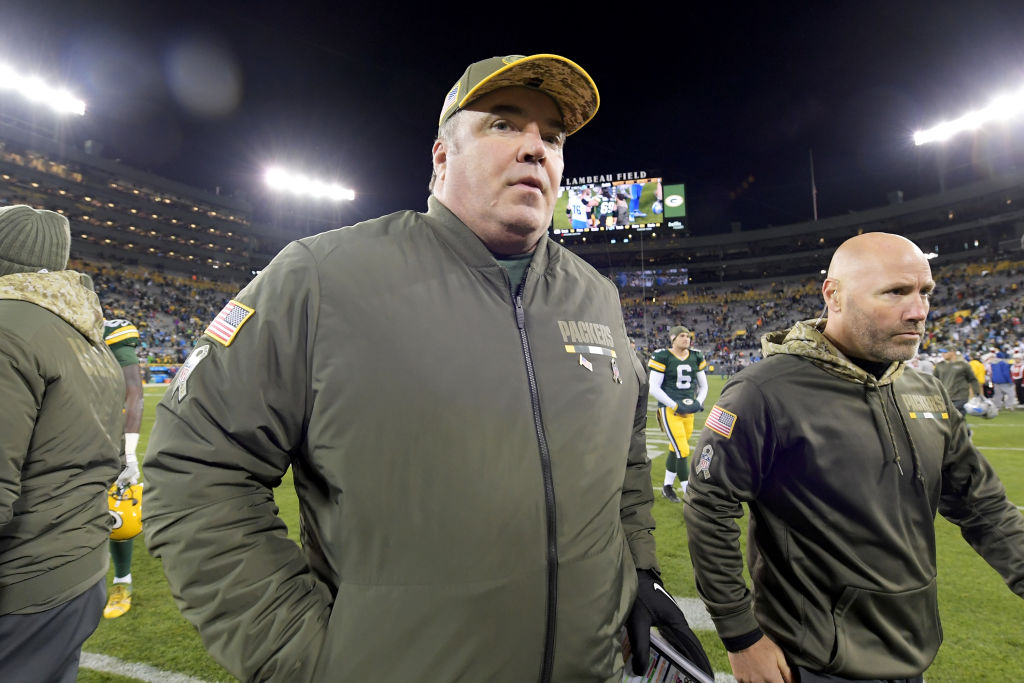 Packers fans were not shy in criticizing quarterback Brett Hundley before, during and after Monday night’s 30-17 loss to the Lions.

And sure, Hundley may have issues with holding onto the ball too long and failing to read coverages, but that’s normal for a quarterback who was making only his second career NFL start in the game.

Fans, however, have become accustomed to stellar play from the quarterback position, as Aaron Rodgers, when healthy, is an MVP-caliber player. Rodgers, like Tom Brady, has been known to elevate the play of his teammates, and makes everyone around him look better. So with Hundley at quarterback, and the offense struggling, the obvious thing to do is to blame the quarterback. But the Packers’ issues run deeper than that, with a patchwork offensive line that looks different each passing week, and a former receiver who made the conversion to running back (Ty Montgomery) in the backfield.

Head coach Mike McCarthy seemed to agree that the team’s issues run deeper than Hundley, and here’s what he had to say about the 24-year-old signal-caller after Monday’s loss.

McCarthy did say he knows what the team has to do to play better, but did not elaborate further on those adjustments. He did raise a good point, as Hundley wasn’t great in the loss, but he wasn’t awful, either. The former fifth-round draft pick completed 26 of 38 passes for 245 yards, and did not turn the football over. Unfortunately, Matt Stafford turned in a near-perfect performance, and Hundley was simply outmatched.