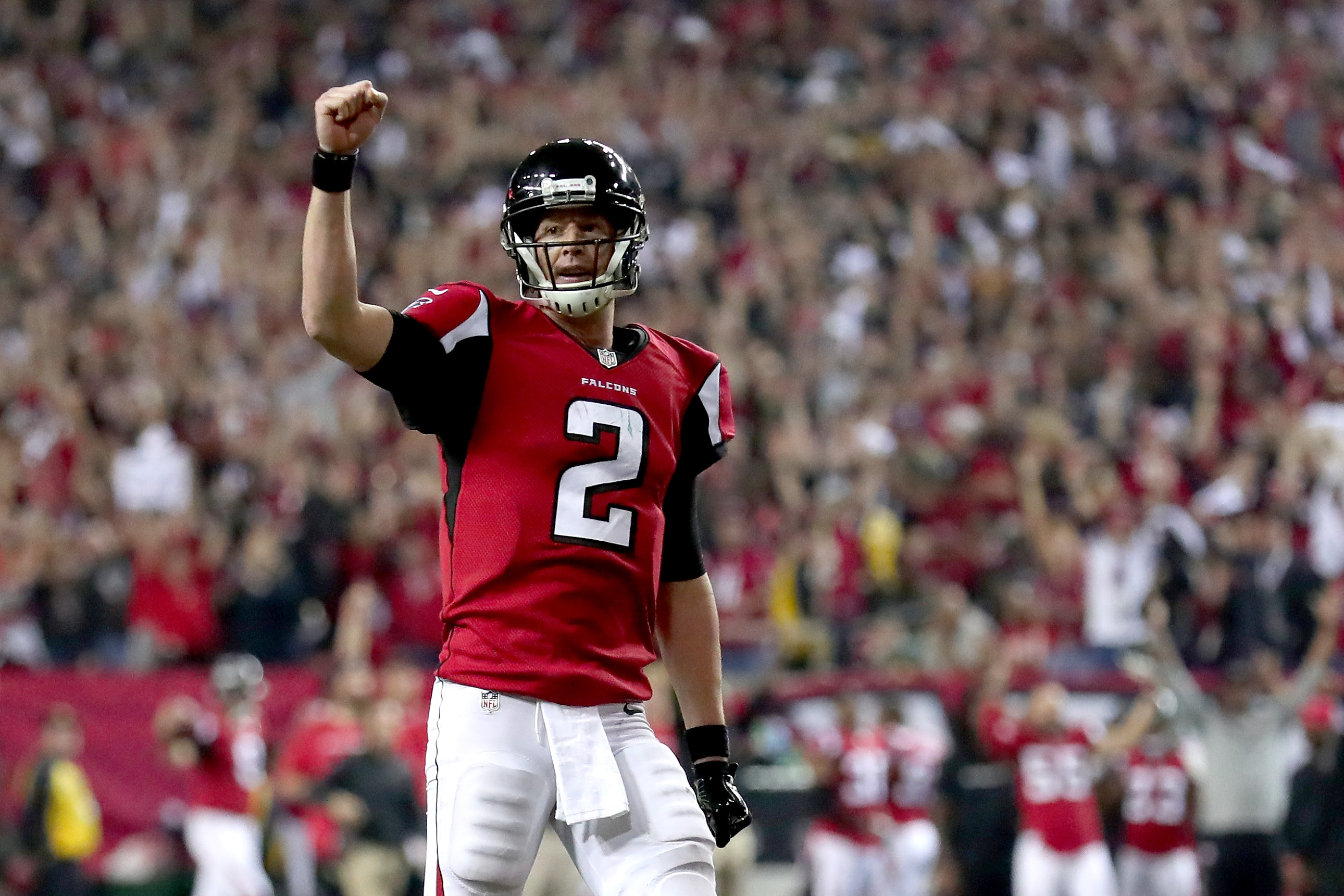 Wild card weekend kicks off the NFL playoff season, featuring six teams of varying quality. Teams like the Rams and the Saints have legitimate Super Bowl aspirations, while squads like the Titans and Bills feel blessed to play another game this season.

After an incredible finish to week 17, the first round of the post-season should offer a few surprises. The NFC features fierce competition because of solid teams like the Rams, Saints and Panthers, while the AFC playoff picture includes the two NFL teams with the worst Super Bowl futures 2018 betting odds.

Before squeaking into the playoffs, the Tennessee Titans lost a home game to the Rams, along with away games to the 49ers and Cardinals, creating unnecessary stress and uncertainty. Mariota’s been a mess, the defense allows more points than the average NFL squad, and most Tennessee wins were against weak competition.

The Chiefs lost their previous two home meetings against the Titans, but Kansas City rolled into the playoffs with four wins in a row. Pivot Alex Smith finished the season strong, earning a 104.7 passer rating, which was tops in the NFL. Kansas will also enjoy home field advantage, making a Tennessee upset unlikely. A growing spread sits at -8.5, reflecting the overall mediocrity of the Titans, along with the strong offense lead by Smith and Kareem Hunt.

The Los Angeles Rams might be the best wild card team in the NFL. After all, they scored the most points in the league during 2017, a complete turnaround from their league-worst offense in 2016. Their defense improved enough to become above average, allowing 20.6 PPG, good enough for 12th in the NFL. The Rams also had a chance to rest most of their important players in the final week of the regular season.

Atlanta survived a tough schedule and an offensive drop-off to earn a wildcard spot with 10 wins, riding a much-improved defense to the playoffs. Two of the Falcons biggest offensive weapons walk into the weekend with nagging injuries, as WR Julio Jones deals with ankle and rib ailments, and RB Devonta Freeman suffers from a bum knee. Matt Ryan still has plenty to work with, but a revitalized Rams will prove too strong to beat in Los Angeles.

When the Titans stumbled into a week 17 win and the Ravens had the Bengals on the ropes, the Bills odds of making the postseason were about the same as winning their first playoff game since 1999. Star RB LeSean McCoy’s effectiveness will be limited by an ankle injury, along with WR Kelvin Benjamin, who struggles with knee problems.

Buffalo gained a reputation as a strong defensive team, despite a weighted DVOA which revealed that the Bills defense waned towards the end of the year. Jacksonville’s defense earned the top DVOA, also allowing the second-least points per game in the NFL. An easy schedule and a superb campaign from Leonard Fournette cemented the Jags division title. The combo of Fournette and a powerful air defense will hold the Bills hopes in check.

Perhaps the most exciting of the wild card matchups, the Panthers and the Saints already battled twice this season, with New Orleans earning a pair of wins along with the NFC South division title. The Saints were 7-1 at home this season, with their only loss at the Mercedes-Benz Superdome against the Patriots in week two.

Carolina proved themselves as a powerful team during the regular season, finishing with an above average offense and defense, but the Saints ranked better in points production and prevention. Alvin Kamara and Mark Ingram formed an elite RB duo, combining to score 25 passing and receiving TDs. Carolina’s Luke Kuechly will help blunt the Saints offense, but the five-time Pro Bowl linebacker won’t be enough to prevent Brees and the Saints offense from outscoring Cam Newton on Sunday.