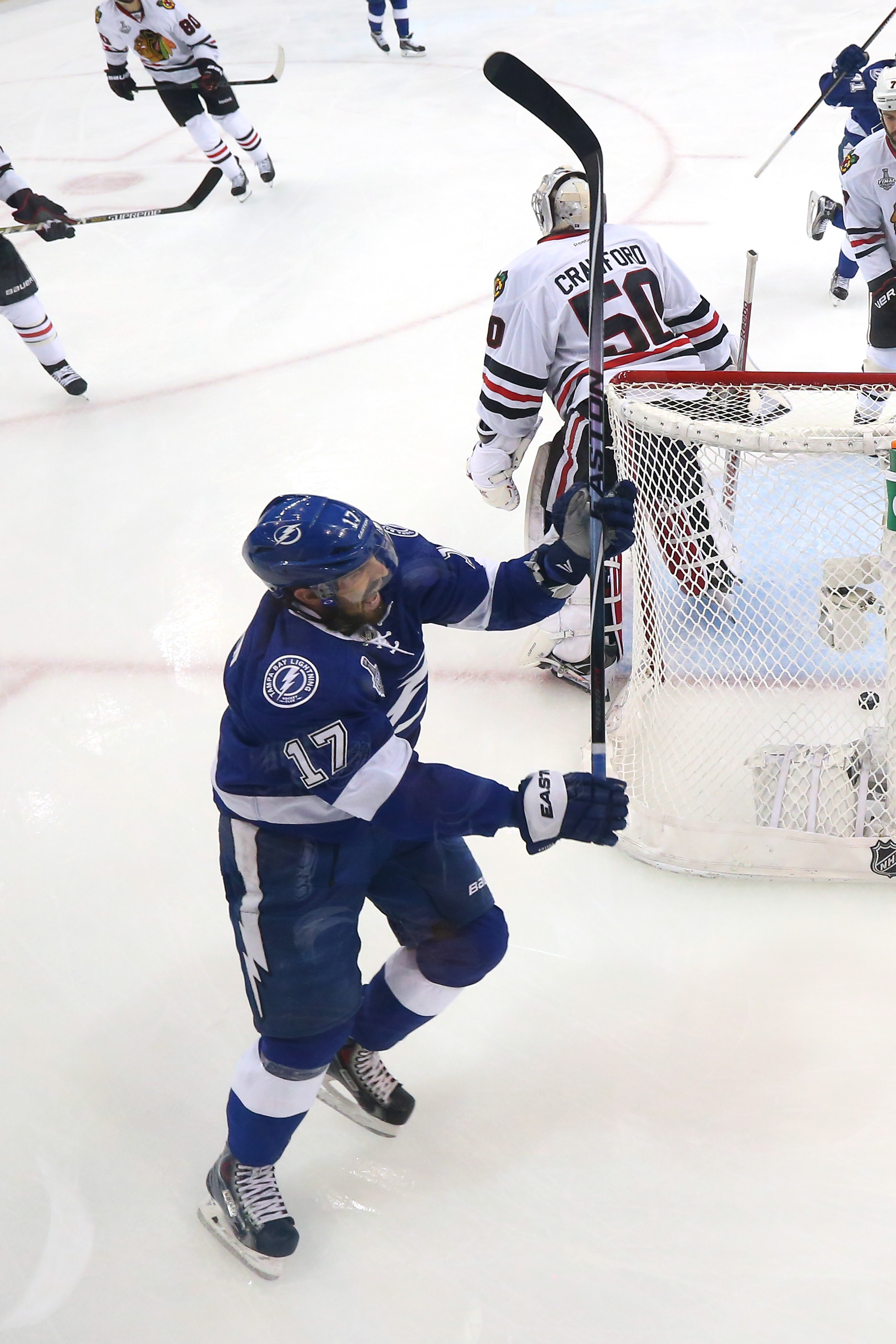 Four teams remain in the hunt for the Super Bowl; only two will survive on conference championship Sunday.

Pretenders have been sent home, while the remaining contenders have nowhere to hide. The Patriots, Jaguars, Eagles and Vikings will find weak spots and attack mercilessly on both sides of the football. It doesn’t make your NFL playoff bets any easier just because there are only four remaining teams.

This year, the axiom that defense wins championships rings loud and true, with three of the four conference finalists ranking in the top four in points allowed during the regular season. The NFL conference finals on January 21st will likely feature elite defenders hounding quarterbacks, with the winner determined by the best-performing defense.

Tennessee backed into the postseason and won their wild card game because of ridiculous luck mixed with bad decision-making on behalf of the Chiefs. As expected, the Titans didn’t get any lucky bounces and New England didn’t commit fatal errors as the Patriots decimated Tennessee in convincing fashion.

Jacksonville played a monster game against Pittsburgh last week, defeating the Steelers despite Big Ben throwing 469 yards and five touchdowns. The one interception Roethlisberger tossed ended up being one too many, allowing the Jags to edge Steel City by a field goal.

The combo of Leonard Fournette and Blake Bortles lead the Jaguars offense to 45 points against one of the stingiest defenses in the NFL. Fournette rushed for 109 yards on 25 attempts, crossing the plane for a trio of TDs. Bortles was as efficient as he needed to be, earning 214 yards in the air, including a clutch TD pass with less than five minutes left to put the game out of reach.

New England wasn’t challenged in the least against the Titans, relying on their typical combo of Belichick strategy and Brady’s steady arm to dismantle a team which really didn’t belong in the playoffs. On Sunday afternoon, the Patriots will face their first test of the post-season. Jacksonville earned their spot in the conference finals with outstanding defense, and a surprisingly solid offense which finished fifth in points for during the 2017 regular season.

Despite the Patriots being favored by an 8.5 point spread, football fans should not expect the Jags to get run over. Jacksonville’s secondary possesses lockdown corners and safeties, Fournette appears impossible to stop, and Brady will be challenged by the pass rush if his receivers can’t get open.

The real wildcard this game will be New England’s defense, which started as one of the worst in the NFL before finishing the season as one of the best. If the Patriots defense prevents Fournette from his usual production, there’s little chance for the Jags.

Either way, the Patriots will likely win, but an 8.5 spread shouldn’t be considered anything close to a lock, given the Jags performance during the 2017-18 season.

Philly surprised the bookies and most gridiron fans last week, beating the favored Atlanta Falcons 15-10. QB Nick Foles played better than Matt Ryan, LaGarrette Blount pushed another one-yard TD and a trio of fumbles didn’t break the Eagles momentum. Most of this was made possible through the Eagles outstanding defense, which was underappreciated because of Wentz’s fantastic breakout season.

The Minnesota Vikings created a miracle last weekend with their last second, 61-yard TD catch and run by Stefon Diggs and Case Keenum. New Orleans gave the Vikings all they could handle, with the Saints losing because of a blown assignment by a rookie corner.

Despite the vastly different routes taken to the NFC finals, the Eagles remain underdogs to make the Super Bowl. Philadelphia relied on dependable defense and strong performances from Foles and Ajayi, while Minnesota needed a miracle to make it to the next round. Philly will also possess a sizable home field advantage on Sunday evening.

The Vikings are 3-13 in road playoff games over the last three and a half decades, QB Keenum’s 1-4 when facing road teams with a winning percentage above .665, and Minnesota lost twice on grass fields in open-air stadiums away from Minnesota. Top seeds at home during conference championships have gone 28-12 during the history of NFL, including an 8-0 run for home teams in both the AFC and NFL finals.

Frankly, given the fact that neither team’s playing their number one QB, the Eagles should be considered favorites. Instead, Philly offers great value as a point spread underdog on Sunday.