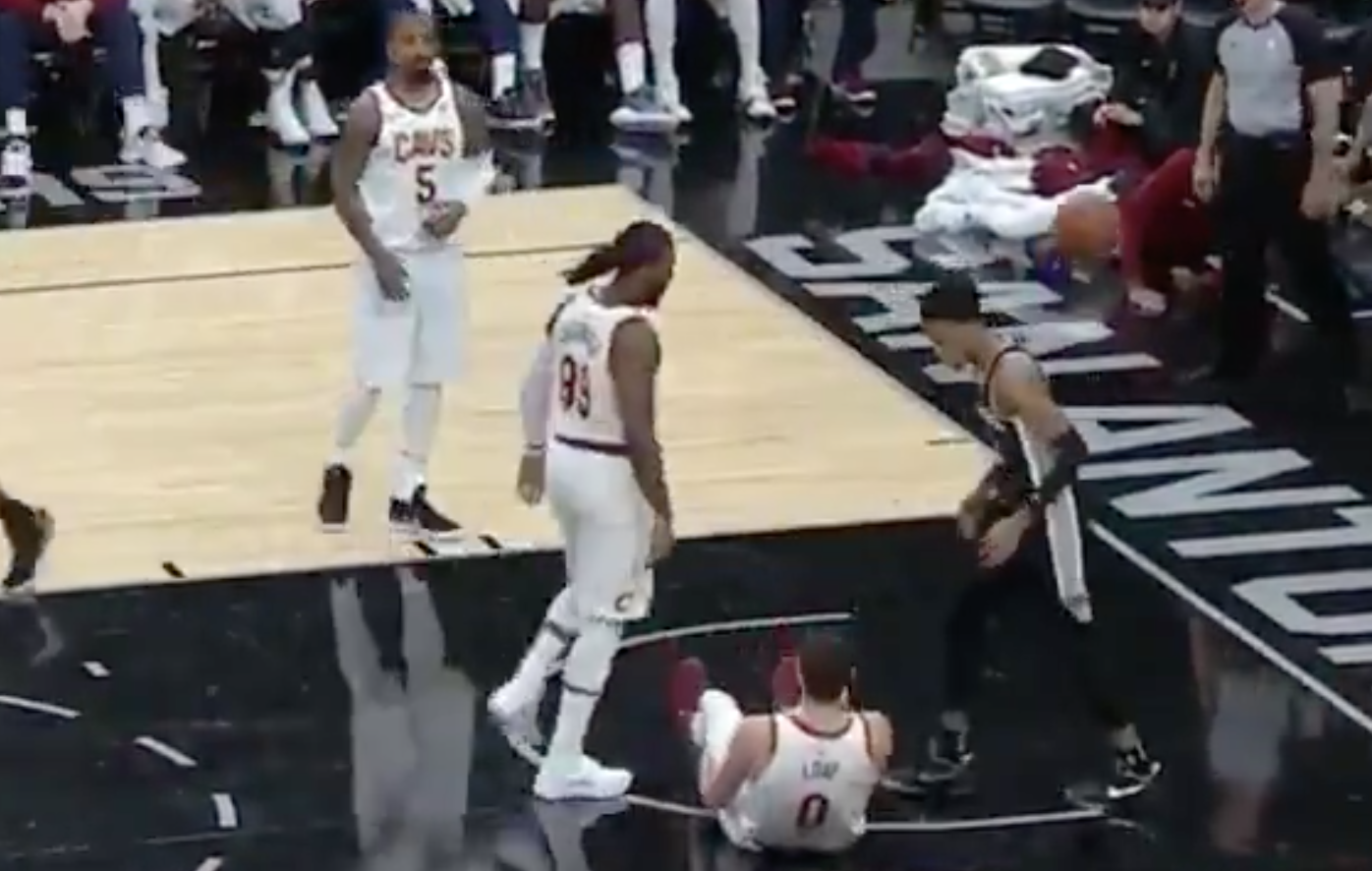 The Cavs forward was on the ground after getting knocked down on one particular play, and he held out his hand, expecting Crowder would help him out. Instead, however, Crowder snubbed him — walking by Love as if he didn’t even see his teammate.

Am I reading into it too much or did Jae Crowder just give Love a very cold shoulder? pic.twitter.com/0xNn3ACh8q