Who are the front runners for this year’s Grand National? 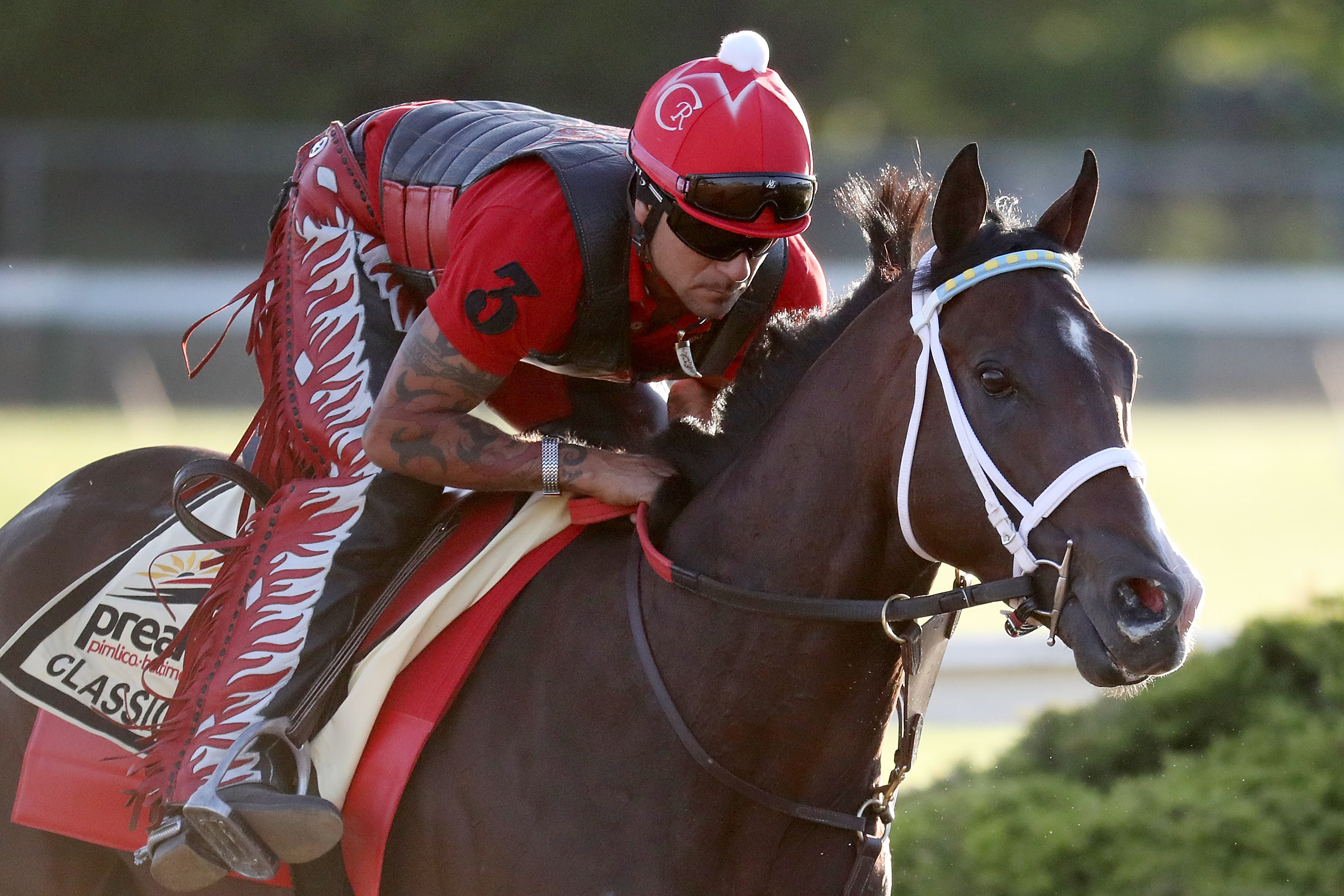 Who are the front runners for this year’s Grand National?

The Grand National is the biggest event on the horse racing calendar and this year it falls on Saturday 14 April.

Tens of thousands will be in attendance at Aintree Racecourse for the spectacle of the year, with millions of bets being placed on the race itself.

In fact, the Grand National draws in punters who don’t often place a bet or whom make their one and only bet of the year – it’s that popular!

Though the race itself has seen some longshots over the years, mostly recently in 2016 when 33/1 starter Rule the World won the race.  Only three years before that did Auroras Encore ride home in first place having been given starting odds of 66/1.

However, many like to look at the favourites and this year in particular the two favourites are expected to battle it out for the grand prize, many whom feel are the best bets for the Grand National this year.

Nigel Twiston-Davies’ Blaklion is the early favourite with Betfair Sportsbook giving odds of 10/1 on the British horse to romp home.  Blaklion won in its last race by 9 lengths, at Aintree, back in December.

It hasn’t been since 2010 when Tony McCoy rode Don’t Push It to victory have the winning horse’s odds been as short as 10/1.

Second favourite in the 2018 Grand National is Minella Rocco.  Trained by Jonjo O’Neill, the Irish horse currently has odds of 14/1 – only slightly shorter than the three joint-third favourites, The Last Samurai, Definitely Red and Total Recall.

Beyond the top five it’s anyone’s guess who is going to win the race!  Best of luck to you if you don’t have one of the favourites in your office sweepstake.

We found the below sweepstake kit from Betfair showing the favourites this year as well as rules to play for any business that is a novice to such fun at the Grand National: