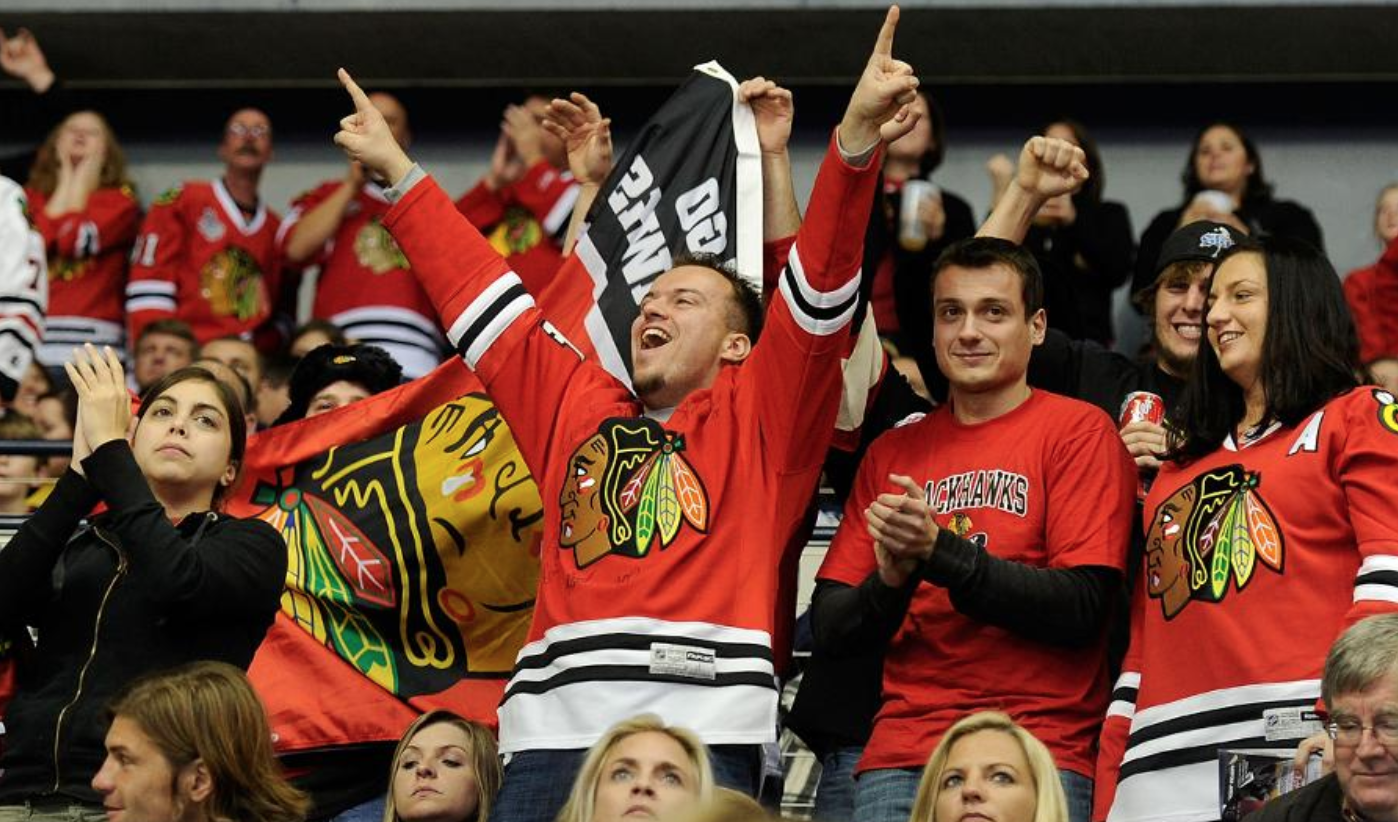 Four fans were ejected from Saturday’s Capitals-Blackhawks game at United Center for racist taunts directed at a member of the visiting team.

Two Smith-Pelly GIFs. First, you can see him hear someone say something to him, and he looks over at them. pic.twitter.com/LvwUgFl7AL

Next, he clearly has had enough of whatever is being said, gets up to address the fans. pic.twitter.com/VLu4qHSSMy

The Blackhawks issued a statement about the incident, apologizing to Smith-Pelly and confirming that the fans were ejected for their actions.

Statement on the incident at tonight's game pic.twitter.com/7o02AaLQwz

“There’s absolutely no place in the game of hockey or in our country for racism,” Trotz said. “I think it’s disgusting. There’s no place for it. The athletes in our country don’t deserve that. It just shows ignorance.”

“There’s absolutely no place in the game of hockey or in our country for racism.” — #Caps Coach Barry Trotz on an incident involving Devante Smith-Pelly on Saturday in Chicago. Four fans were ejected for taunting DSP when he was in penalty box. pic.twitter.com/kxn3uClSBY

Trotz hit the nail on the head — there is no place for that type of behavior, no matter the situation. It is good to hear that the fans were ejected, and we hope that they will learn their lesson and get a grasp on how to act like human beings in public.