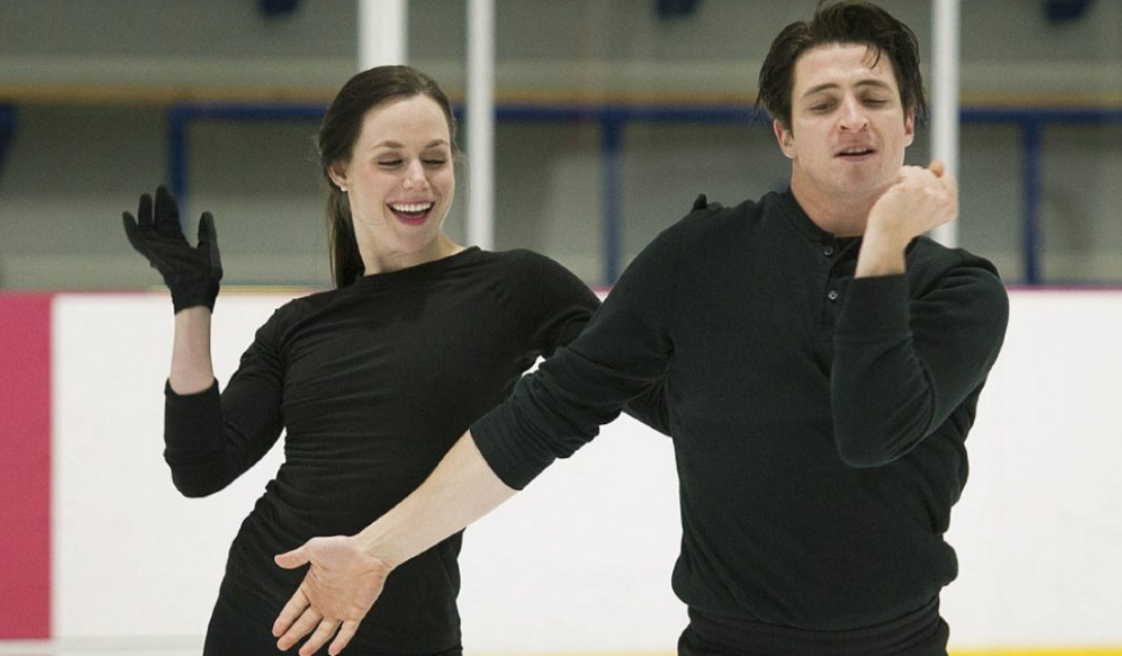 Figure skater Scott Moir delivered what was a bit of a low blow to a former NFL great, for no apparent reason at all.

Moir and Tessa Virtue put on a show on Tuesday in winning their second medal in the 2018 Winter Olympics during the ice dancing event, and he was asked if he would skate with his partner again in 2022.

For some reason, he elected to make a comparison to Brett Favre, specifically how the former Packers/Vikings quarterback handled his retirement plans.

Moir: I don't think we need to continue competing against Gabby and Guillaume again … it's time for us to move on. We have some great ice dancers in Canada … we'll wait to officially r-word until we are sure; we don't want to be like Brett Favre #PyeongChang2018

That seemed a bit unnecessary. Moir could’ve just answered the question, or been a bit more playful in adding humor, if need be.

The reality is that Favre isn’t the only athlete to have come out of retirement to suit up again. It’s hard to walk away from the game, and is difficult for players to give it up.