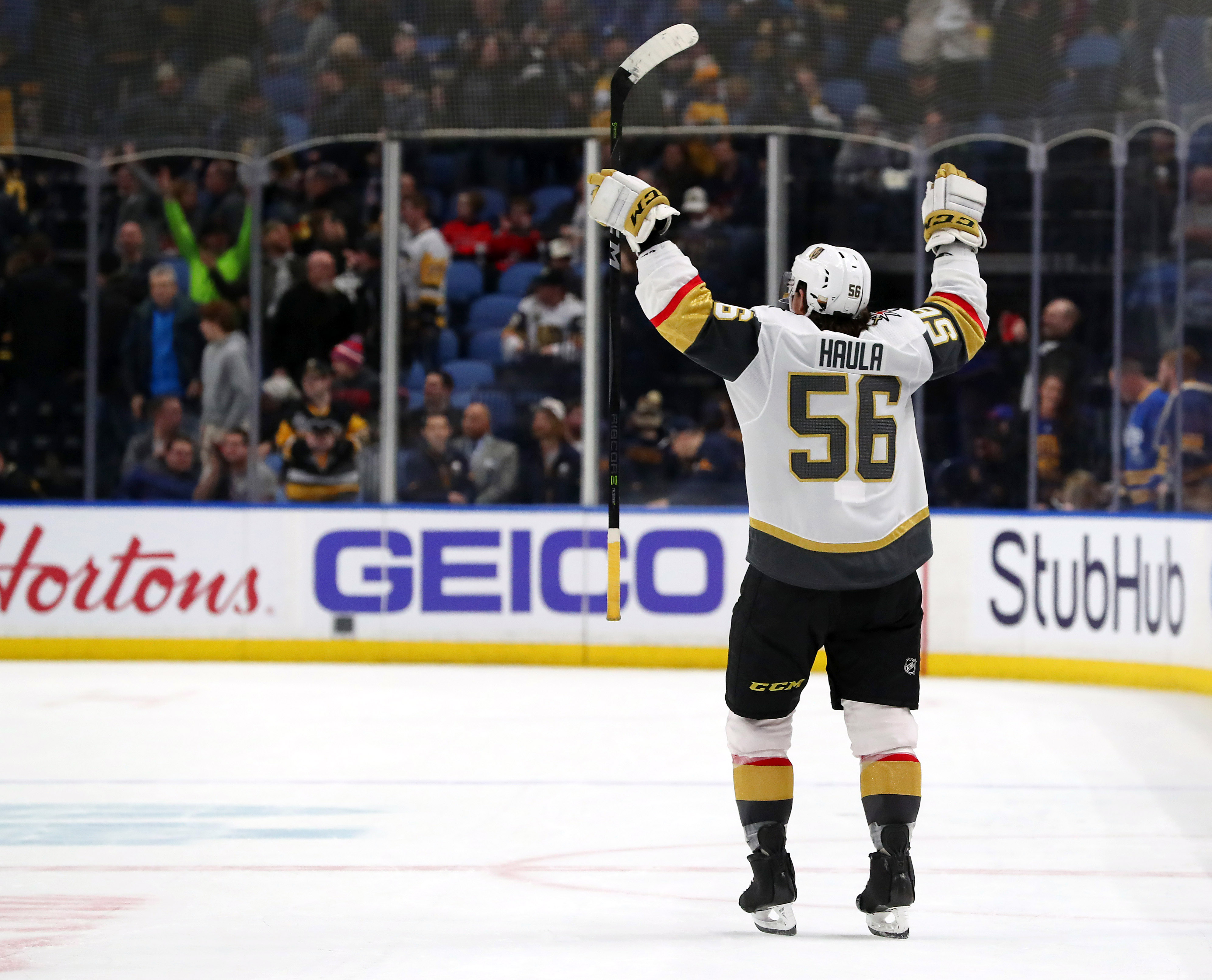 For those of us who don’t live in Las Vegas, there are things that always come to mind when we think of that oasis in the middle of the desert. When it comes to music, those of a certain generation the names of Elvis Presley and Wayne Newton come to mind. Plus then there’s the Rat Pack of Dean Martin, Frank Sinatra, and Sammy Davis, Jr. These five gentlemen were and are the the cornerstone of the music scene of Las Vegas. Their concerts were big events and pretty much created the legacy of the big shows. And then there are performances like Penn & Teller which have made Las Vegas their home base. However, it’s not the concerts that built Las Vegas. The foundation has always and will always be the gambling. The casinos truly are the face of that town and the big money generators. The casinos themselves have certainly evolved over the years. Watching movies from the 50s and 60s that took place in Las Vegas serve as a time capsule. While there were some bigger, more glamorous casinos, many were small beans. The big casinos of today would out of place in the Las Vegas of old. Yet the performers of old would have fit right in. I could easily see Elvis performing at the Bellagio or the Wynn.

What doesn’t seem to fit in Las Vegas is hockey. First off, we’re in the middle of the desert. Ice and heat aren’t exactly the best combination. And we’ve already seen the struggles of desert hockey in the Arizona Coyotes. But there’s a difference between the two towns. Las Vegas is #1, a tourist destination. Glendale/Phoenix isn’t exactly tops on the average person’s travel bucket list. I would also say the local residents between the two cities are different as well. Glendale/Phoenix seems like a more logical place to settle down in and raise a family. For the average person, the last place they’d think “hey, I want to live there and raise children” is Las Vegas. And because of those things, I don’t know how viable a location they’re going to be for an NHL franchise. For right now, everything is all rainbows and lollipops. The Las Vegas Golden Knights are surpassing all expansion records, and quite handedly. We all know they’re going to the NHL playoffs in their first season. But let’s remember, they were given a very favorable expansion draft. They weren’t given nothing but fringe players and castoffs to choose from. I have to wonder if Seattle will be given as favorable an expansion draft. They were given players than many teams probably wish they didn’t have to lose. They’re winning now, but one has to ask what’s going to happen when things start to not go well in Las Vegas. One only has to remember, this is a town that implodes old building without a second though. When it’s no longer or successful and more importantly profitable, it too could find itself imploded to make way for a new business.

If there’s one thing going in the Minnesota Wild’s favor, is that they’re one of the few teams in the league with a winning record against the Golden Knights. Of course considering the Golden Knights’ record, it shouldn’t come as a shock that other teams aren’t getting what would normally be an easy win against an expansion team. The Wild won both games against the Knights played in Saint Paul earlier in the season. I know it makes me happy to be one of a few (if not the only) teams who can claim that record. Unfortunately, we’re not playing this game within the friendly confines of Xcel Energy Center. This game has to be played inside T-Mobile Arena. The road has not been friendly to the Minnesota Wild in general this season, especially as demonstrated in the recent road games in Arizona, Colorado, and Edmonton. But here’s the thing, T-Mobile Arena has not been kind to opponents. So when you combine the Wild’s road record with the Golden Knights record inside their own arena, this one could be ugly. However, if the Wild can play like they have against Las Vegas in the previous two meetings, we just might get a chance at sweeping the 3-game series. And it’s not going to be easy. As I’m sure many of you are aware of by now, we will be without the services of defenseman Jared Spurgeon for the next four weeks. That alone is a tough pill to swallow. He’s one of the Wild’s best kept secrets, probably one of the most underrated defensemen in the league. And there is a small possibility that Las Vegas-native Jason Zucker could also be out after the bruiser of a game against the Avalanche. I’m sure he and the team (and the league) will do everything possible to get Zucker into the lineup, but when you realize that the Wild called up Zack Mitchell from the Iowa Wild, it just makes you wonder. But then it just could be because Marcus Foligno is that much of a liability.

I’m feeling a strong 50-50 on this game. I’m not a betting person and I don’t even know what the odds are for this game. It honestly could go either way. And because of that, I’m keeping my money securely in my pocket.