Pink Macaroons And A Million Balloons 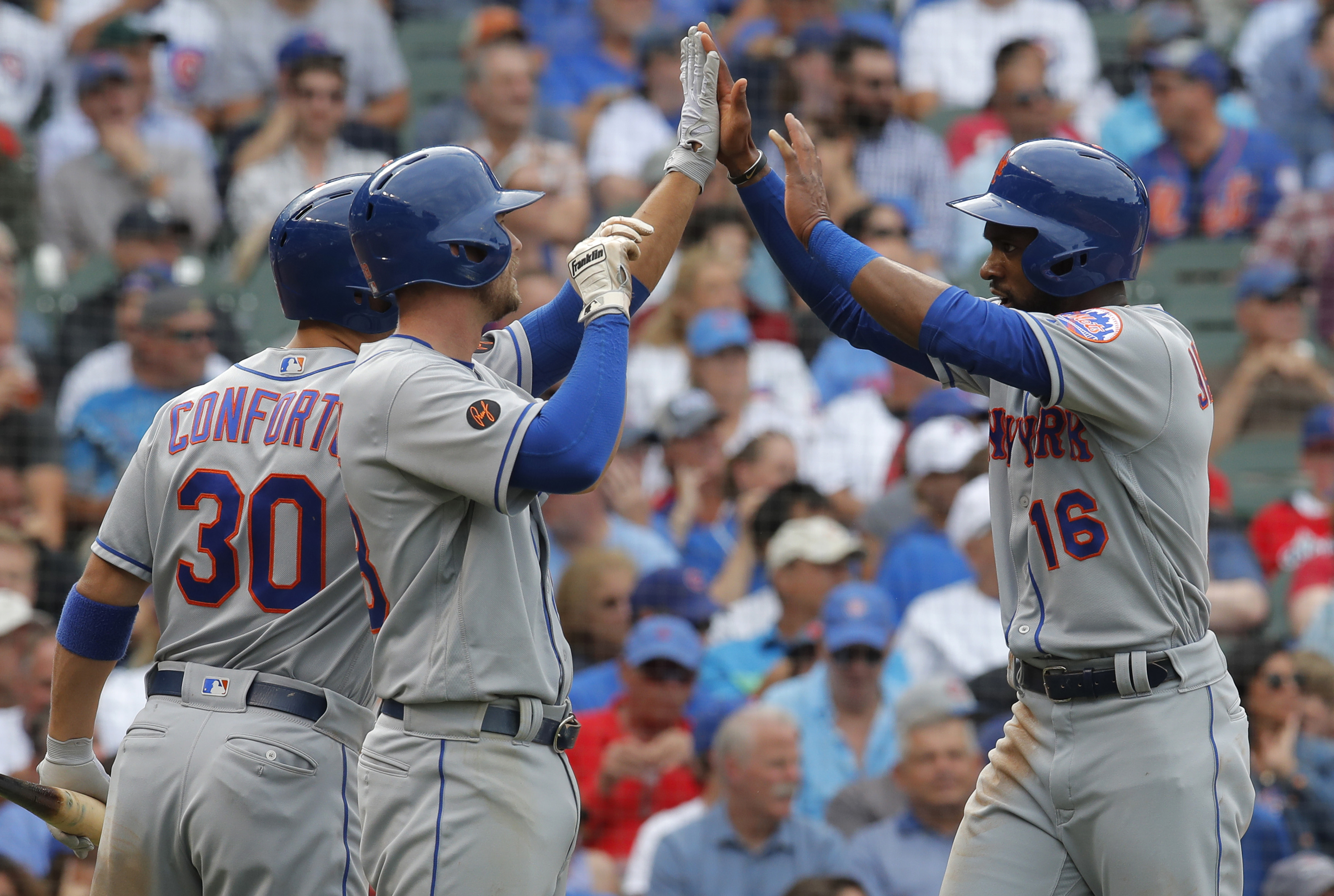 Pink Macaroons And A Million Balloons

Imagine Willy Wonka & The Chocolate Factory if Veruca Salt had won the factory. That’s how Jason Vargas getting 21 runs of support in his last three outings feels to me. Yes, Vargas now has four straight starts where he didn’t set the sport back 20 years, which has apparently convinced everybody that his roster spot which not only features a negative WAR but makes Mets fans want to start a war doesn’t need to be upgraded.

Callaway on Vargas: "It's refreshing to know we're going to have a guy we can count on moving forward."

And yes, I understand that Jacob deGrom has faced Luis Severino, Jake Arrieta, Madison Bumgarner, and Cole Hamels while Jason Vargas faced the cast of Glee. But it’s just another reason of why life isn’t fair for deGrom. (Editor’s Note: Jacob deGrom goes on Monday and the Dodgers’ pitcher is TBD. I’m sure they’ll be calling up Sandy Koufax because deGrom hasn’t been challenged enough.) The chatter on the television today was about deGrom showing a little more frustration lately, and how it could be related to his pursuit of the Cy Young award. I don’t think it’s that. I think it’s just the wear and tear of a long season where every pitch means something because of this stupid offense giving Christmas gifts to the children that were earmarked for coal.

But it’s so frustrating for fans, probably more for them than for Jacob, to see this keep happening to him. Somewhere amongst the frustration is a theraputic laugh waiting to come out. But take heart in the fact that the game against the Cubs, though it ended up being a loss, might wind up being that signature game that I feared deGrom wouldn’t get to have this season, and maybe it was that 100 mph pitch that did it.

As a Cubs fan and avid hater of the Mets (since the 2015 NLCS sweep), deGrom is clearly the Cy Young. I watched him last night throw pitches so nasty it made me feel bad for them for a bit. The Mets have spoiled all of America from this guy being the biggest story in baseball.

Despite #AaronNola outdueling #MaxScherzer yet again, Jacob DeGrom shows why he should be the NL #CyYoung winner this year. 8IP 1ER 10K and 1RBI (the only run the #Mets scored) at Wrigley against a red-hot #Cubs team. Another dominant outing for the best pitcher in baseball. #MLB

This dude DeGrom is an absolute freak show. Hitting 98 in the 8th inning. Mad max is my favorite non cub but if Jake doesn’t win Cy Young something is wrong.

I JUST WANT DEGROM TO WIN THE CY YOUNG. HE DESERVES IT. THE REST OF THE TEAM DESERVES TO BE THROWN INTO THE HUDSON

It’s almost as if deGrom not getting run support helps his Q rating at this point. He’s getting pity support, plus the support from the people that want to see a little anarchy thrown into the system.

But yeah, let’s score for Jason Vargas. Life is fair. Just give Veruca Salt the factory.

I just realized that I was supposed to be talking about the Mets’ 10-3 win and all I did was talk about how deGrom should win the Cy Young award. Sorry. I think Todd Frazier had a grand slam. Amed Rosario did something too. Paul Sewald didn’t walk anybody but, umm … that’s because he wasn’t in the game. After the game, nobody’s agent complained about anything. Not even Scott Boras. It was a fine Wednesday in Chicago. I can’t even hate anything today.