Thanks Derek, But We're Set 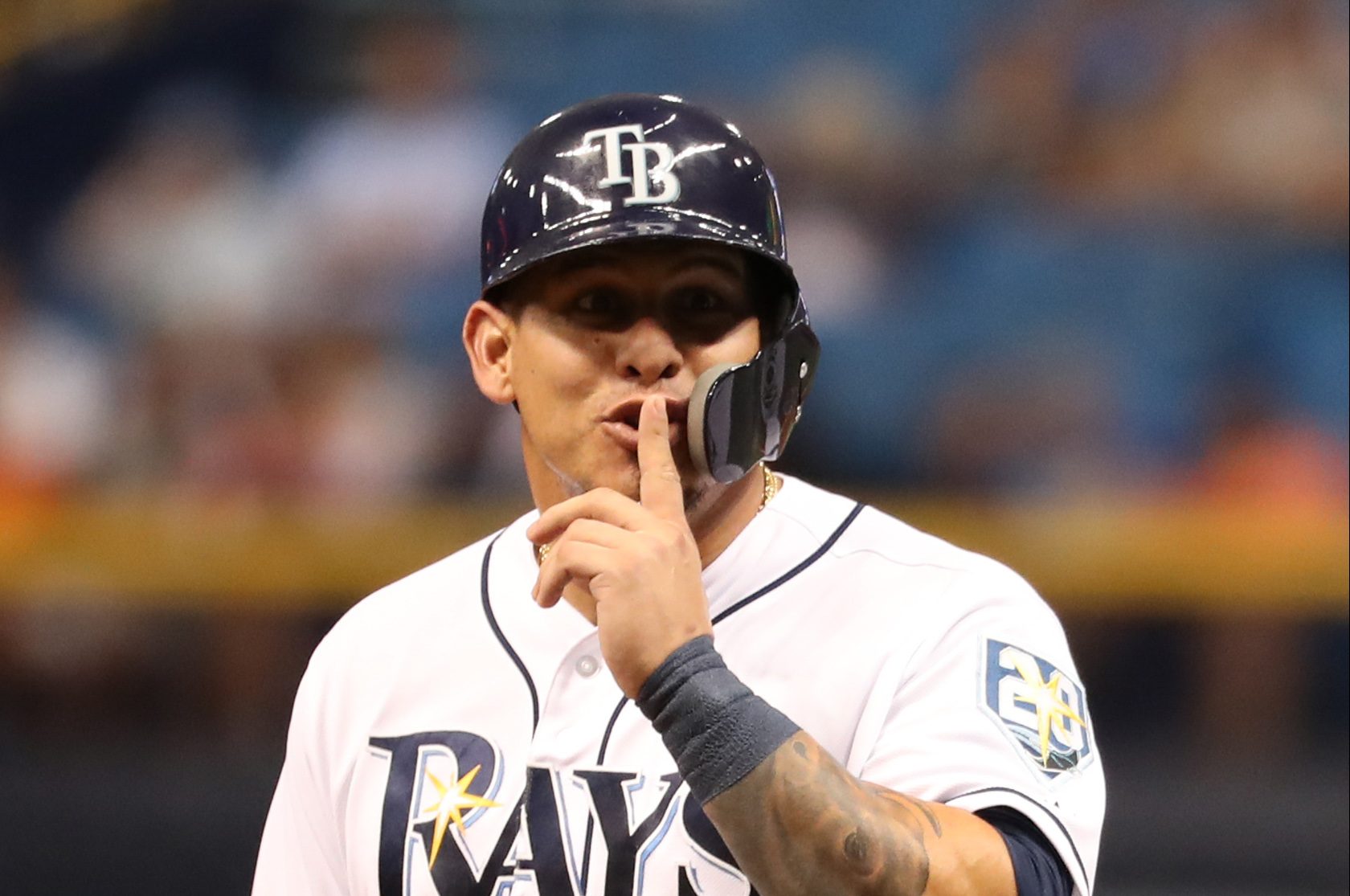 Thanks Derek, But We're Set

Well it didn’t wind up to be Yasmani Grandal as I requested, but the Mets went and got themselves a catcher without paying Manhattan studio apartment prices to Derek Jeter for J.T. Realmuto.

Source: #Mets are in agreement with Wilson Ramos. Pending physical.

Mets have a two-year deal with catcher Wilson Ramos, source confirms to Yahoo Sports. First with the agreement was @DaniAlvarez_16. Another club out of the J.T. Realmuto sweepstakes.

My concern with Ramos instead of Grandal is the durability. I would have preferred a catcher that is a slam dunk to go 120 games. But Ramos has topped 110 in three of the last four seasons, and there’s no arguing with his bat, as he hit .277 since 2015 (the season that he starts his relative durability), and has an OPS of .762 over that span. If he keeps that average up, hits his four season average of 16 HR’s and 63 RBI, and stays relatively healthy (meaning: you can take a 15-day stint on the DL here and there but losing a half season to a hamstring would be a disaster), then the Mets will have done all right.

But the best part is that Ramos comes for only money ($19 million for a two year deal), and Miami is now without another suitor for Realmuto. Brodie … after all of the breathlessness at the Winter Meetings, has come to his senses. And I hope that after Jeter and Co. asked for two starters from the Mets after trading Giancarlo Stanton for three pounds of packing peanuts, and especially if the tweet about Jeter demanding the Mets send Syndergaard to the Yankees is true, then I hope Miami overplays their hand and get three back alley cats from Cincinnati for Realmuto.

(Editor’s Note: The deal is pending a physical, and also pending me learning to drive so that Travis d’Arnaud can get a lift to the airport.)