If the NHL Won't Fix the Playoffs, It Should Fix The Regular Season 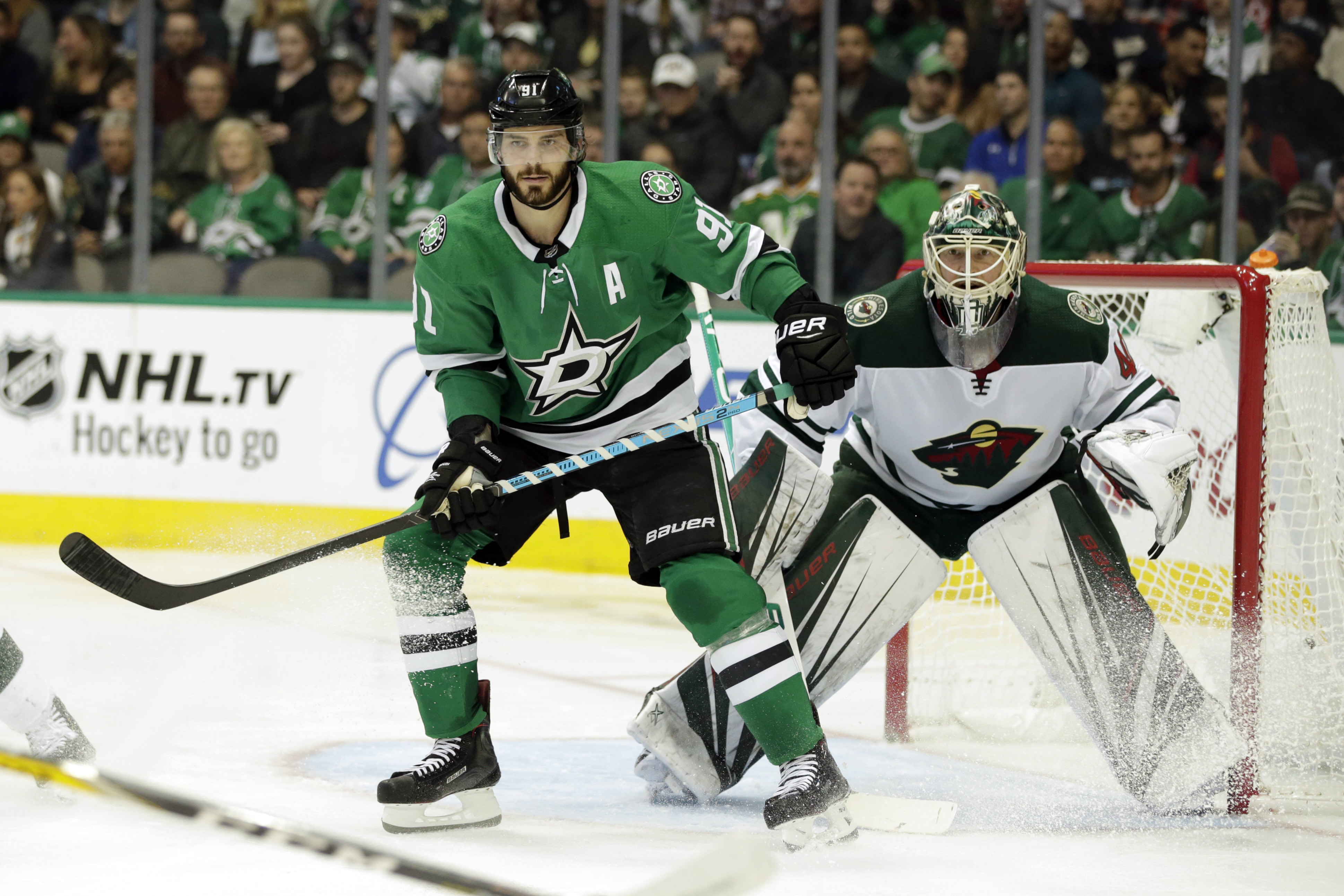 If the NHL Won't Fix the Playoffs, It Should Fix The Regular Season

The NHL’s current playoff format has once again become a subject of conversation. Carolina Hurricanes owner Tom Dundon spoke out earlier in December, suggesting the playoffs should be expanded. Adding more teams to the postseason dance or adding an MLB-style play-in game between the eighth and ninth conference seeds to determine the last team in have been floated around.  It’s spurred on columns on how to fix the broken playoffs.

The playoff format is broken, yet the NHL has given no indication that they are planning to alter the format anytime soon. If they are going to die on that proverbial hill of the divisional playoff format fosters divisional rivalries, the league should go all-in and carry that idea into the regular season.

There are steps they could take to do just that, and the 2021-22 season, with Seattle perfectly balancing out the number of teams, would be an ideal time to do it.

Revisit how frequently teams play inside their division.

During the MSG+ broadcast of the New York Islanders’ penultimate meeting with the Pittsburgh Penguins on December 6th, color commentator Butch Goring bemoaned that the teams only met four times, and should see each other more often.

While Goring proposed up to eight times a year, it’s unfeasible with the number of teams and 82-game season. Reverting to an unbalanced schedule, similar to what existed under the six-division format, to increase divisional meetings is a non-starter. Eastern Conference teams can’t have Connor McDavid or Patrik Laine visit only once every three years, likewise with Auston Matthews and Alex Ovechkin  playing in the west. Adding another 14 games to a long season to get two more meetings per team is not practical either.

Come the 2021-22 season, opposing conference games will take up 32 of the 82 games of the schedule, leaving 50 to divide within the conference. Under the present structure, 24 of those games would be against the other division (three games against all eight teams), and the last 26 left for the seven opposing teams in the division. This would reduce the number of times they’d play – teams would see two division opponents three times a year, the remaining five teams four times a year.

To remedy this, the NHL should reduce the number of times teams play all teams outside their divison to two. That would give teams an additional eight games to play within their division. Keeping the number of games at 82 would mean seeing six divisional opponents five times and the seventh team four times. Going a step further and adding an 83rd game to the schedule would make it an even five.

Revisit when teams play each other.

The Islanders concluded their five-game season series against the Penguins on December 10th. The New York Rangers will see those same Penguins for the very first time this season on January 2nd. The St. Louis Blues will play 15 games in March. Just one of those games in the final full month of the season will face a Central Division opponent just once.

Granted, there are a lot of moving parts when putting together schedules for 32 teams, with things like team date preferences, league events such as the Winter Classic and Global Series, scheduling of other events at multipurpose arenas and travel to take into account. Quirks are inevitable. The Boston Bruins play Atlantic Division teams only eight times between the All-Star Break/bye week and April 6th – 24% of their schedule in that time frame. Conversely, the Anaheim Ducks and Vancouver Canucks top out at 48% of their games being played inside the Pacific Division during that same stretch.

“Four point games” within the division count the same whether played in October or March, but going to a heavier late-season intra-division schedule such as the Ducks and Canucks have would make these games even more compelling. The Nashville Predators (playing 13 of their final 30 games against division teams) and the Winnipeg Jets (playing nine of their final 34 against division teams) battling it out head-to-head for the Central Division title or the St. Louis Blues (playing ten of their last 33 in the division) trying to deal a death blow to the Minnesota Wild’s playoff aspirations makes for more drama,  than seeing them play out-of-the playoffs (and likely stripped down post-trade deadline) Eastern Conference teams as the season winds down.

At present, all but the Ducks play on the final day of the season. Ten of the 15 season finales are intra-division match-ups. Adding Seattle to the mix sets the stage for all teams to play that day, and what better way to close out the season than to have all of those games played inside the divisions. Imagine the Boston Bruins and Montreal Canadiens, playing each other for home-ice advantage … for their first round match-up a few days later.

After all, the league wants nothing more than a format that amps up division rivalries, right?