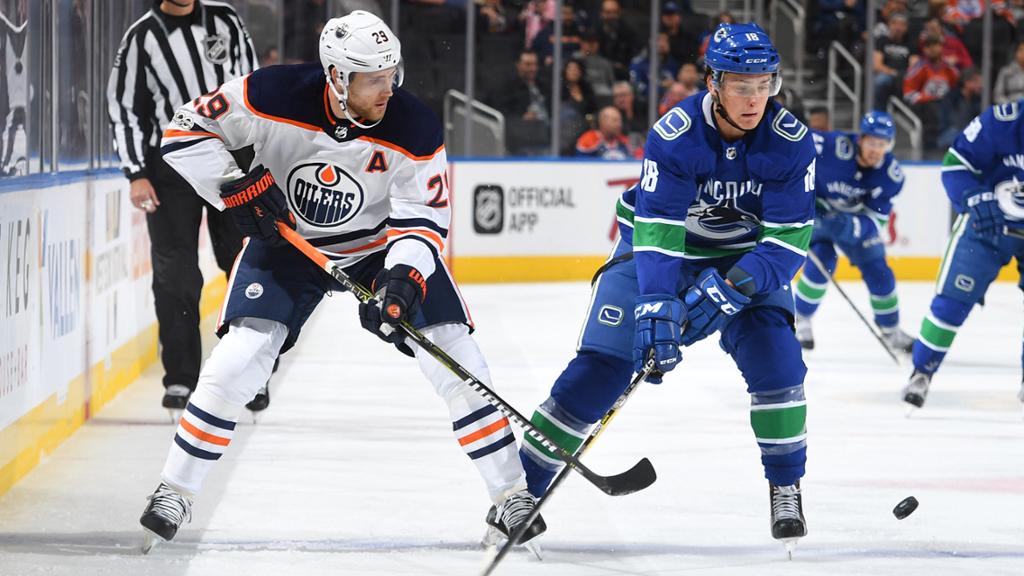 The Oilers are back in action (as are we) after a 7-2 thumping of the *squints* Buffalo Sabres. Milan Lucic and Zack Kassian each scored two goals in that outing, so everything is apparently fine.

If the Oilers were better than a .500 team, this next part of their schedule would be seen as a cakewalk. But with time being a flat circle and all, every game is must-win.

The Oilers are apparently all-in on making the playoffs, at least according to the internet (and Ryan Rishaug). As great as it would be to see them make the playoffs, it is still a pretty long shot. They’re sitting at 47 points after 46 games (which puts them at an 84 point pace), and will need to get 45 points in 36 games in order to make the playoffs (assuming that 92 points will get you in).

The possibility exists, sure, but on the days they get good goaltending, they don’t really get a lot of offence, and vice versa. In order for the team to be competitive, they’re going to need to beat teams ahead of them in the standings without giving up points, and not allow teams behind them to gain any ground.