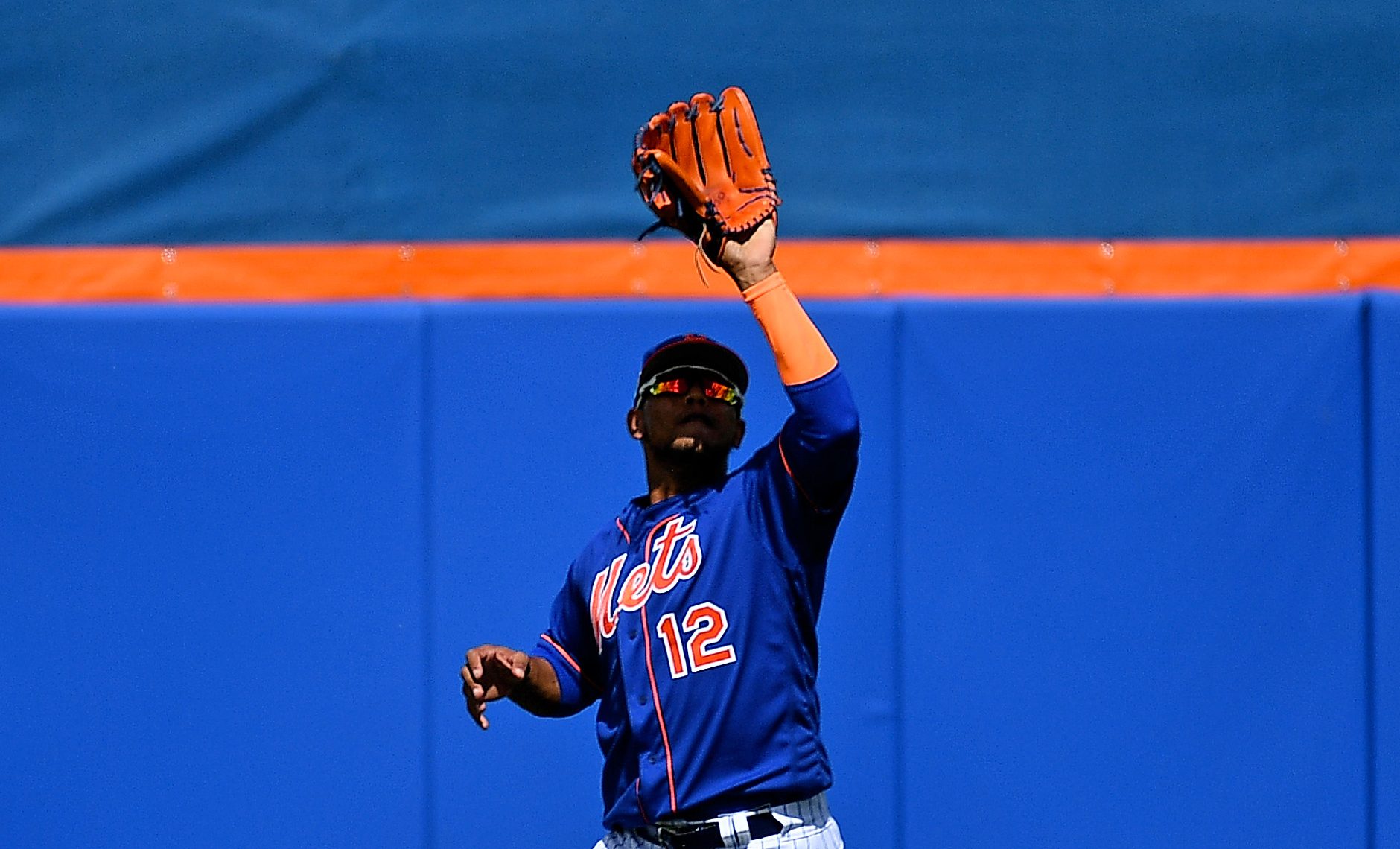 In the second inning on Saturday, the Braves scored a run on a sac fly on a ball hit to Juan Lagares. One would have expected Lagares to unleash a laser beam, whether it be to the catcher or to the cutoff man.

Instead, Lagares lobbed one in at half speed that had no chance of catching anybody. In the grand scheme, not a big deal. Certainly not because of the run that scored, and not because the injury prone Lagares didn’t uncork a fireball during the first game of spring training. But it was a gateway thought to what Lagares’ role on this team can really be with Jeff McNeil sliding into the outfield, and the closest clone to Lagares also on the roster in Keon Broxton.

Outfield market has been a beast but market is picking up for Denard Span. 2 win player last year, 112 OPS plus. Possible teams include: Det Mets Mia Clev CWS

With five teams being mentioned, maybe it means nothing. But at $9 million, Lagares would be the odd man out anyway. If the Mets somehow get Denard Span too? A lefthanded OF? Lagares is 110% a goner. It’s not going to be the clone that they just got (Broxton), and it’s not going to be the cheaper option (Gregor Blanco). There are plently of teams looking to boost their payroll so that they don’t get named in the next grievance by the Players Association. A gold glove center fielder who might last 90 games is salary that some teams out there could take a chance on. The Mets wouldn’t need anything back except salary relief and a Cinnabon.

Spring training is the time for deals involving fifth outfielders. Keep an eye on this, Span or no Span.