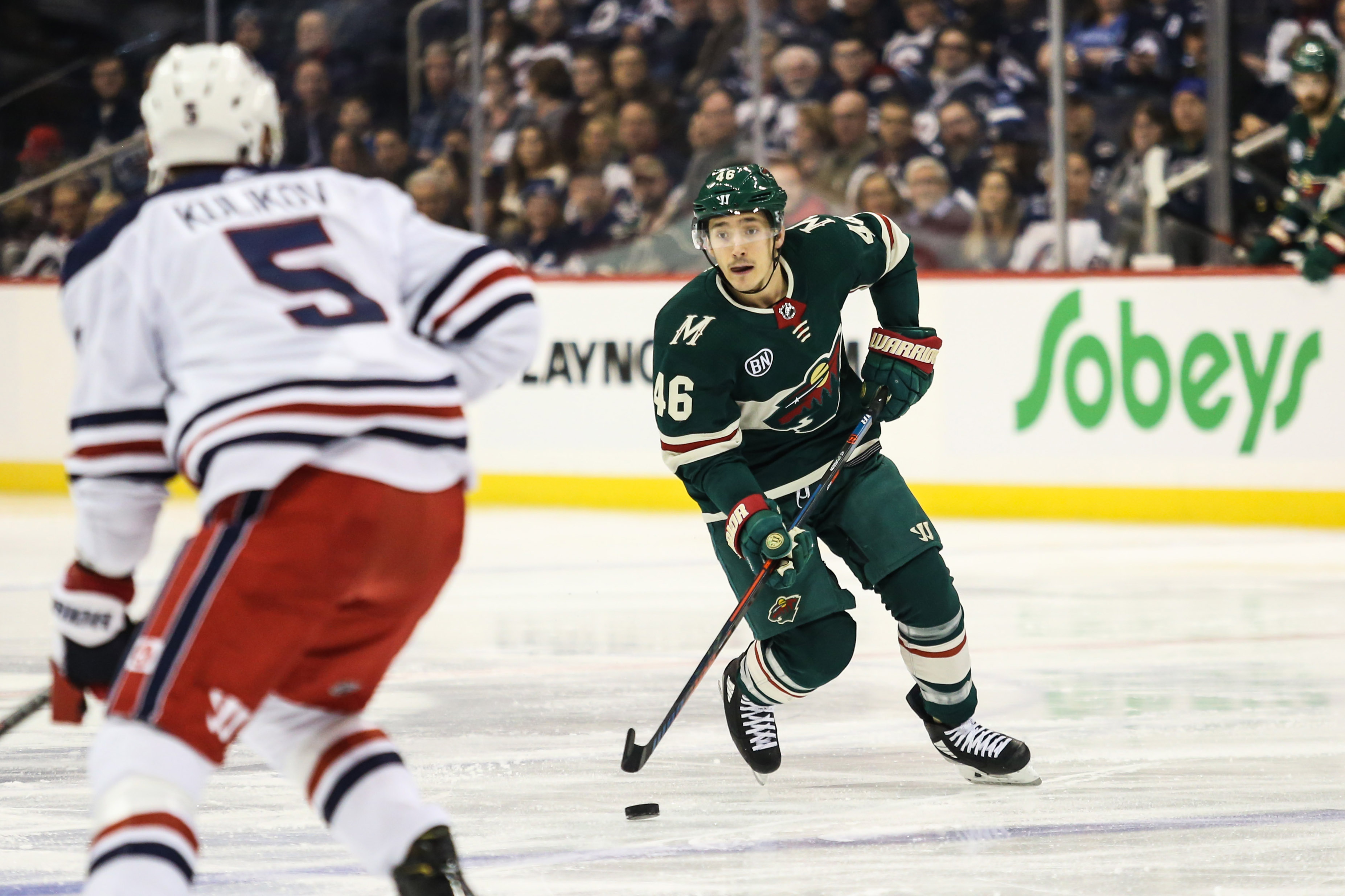 April 1st was yesterday. This particular date on the calendar makes me glad that I work from home. I don’t have to worry about epic office pranks, like someone covering my desk and cubicle in plastic wrap, aluminum foil, or Post-It Notes, to name some of the more common pranks that are seen in office settings. Also, because I work from home, I don’t have to worry about any pranks pulled by fast food employees as I’m out for my lunch break. At one point today, I thought perhaps my employer was playing a joke on us by allowing early outs today when it didn’t look like it was going to happen. I think for most of us, we signed up and then worried they would yell “gotcha” and then crush our dreams. However, I will say Mother Nature pulled an epic April Fool’s joke, because there were some snowflakes falling. Sure, this is the Upper Midwest, and it can actually snow as late as May, but by April 1st, you feel like you’re in the clear and Spring is finally here. Yet that was not exactly the case. Now, YouTube is a veritable treasure trove when it comes to office prank videos, but I’m going to leave you my personal favorite. Although strangely, this particular prank happened in December and not on April 1st.

Since yesterday was April Fool’s Day, let’s talk about this season. Has this season not felt like one NHL season-long April Fool’s joke? We’ve had our highs and lows this season. I would say though that the lows have been far lower than than any highest of the highs. And I’ll admit, there was a moment where this team was feeling like a legitimate playoff team. Well let’s discuss what I mean by “legitimate.”  Let’s go back to the months of October and November. Back then, this looked like a good team. They were firing on all cylinders and looked like they game a damn. They won most of the games in those months, and I think some of us were beginning to think “okay, they’ve got their crap together.” December was very much a down month for Minnesota, which of course brought many back to reality of “okay, this is Minnesota we’re talking about here.” January was an improvement over January. Sure it wasn’t October or November, but it felt like they were getting back on track, and with this team, that’s all you can ask for some months. But then February hit. And unfortunately February became March, and that’s pretty much all she wrote. We of course have had to listen to the Wild broadcasters keep yammering on about how this team can bounce back, trying to convince us all of how good this team really is.

So of course here we are near the end of the regular season, definitely on the outside looking in. As if to add insult to injury, and to pour salt in the proverbial wounds of fans everywhere, we get to face the Winnipeg Jets. (As I’m writing this it’s actually Monday night.) The Jets are currently in first place in the Central Division, albeit tied with the Nashville Predators with 94 points each. The Jets are currently playing the Chicago Blackhawks and could pull ahead and the Predators. Then while we’re playing Jets, the Predators will be visiting the Buffalo Sabres. Both teams will be doing their best to either stay ahead or pull ahead of the other. So even though the Jets may be tired, they simply can’t afford to play tired. Now we’ve had game against Winnipeg this season where they look completely uninspired and didn’t put up much of a fight against Minnesota. Tonight will not be that night. Or at least it shouldn’t be that night. Of course knowing our luck, tonight will be the night where the Wild look like they actually care and will manage to pull out a win when it doesn’t even matter. When it mattered, was back in December, January, February, and March. When it mattered we still had Mikael Granlund, Charlie Coyle, and Nino Niederreiter on the team.

So as we prepare for the first playoffs in a while without the Wild in them, the question now is this. Who are you supporting during the playoffs? For the Western Conference, if Arizona finds a way to make it in, they will be getting our support. Not sure who it will be if they don’t make it in. As for the Eastern Conference, it will be the New York Islanders. I’ve had a soft spot in my heart for that for quite some time. In fact, during the Wild inaugural season, I was in graduate school in Connecticut. So when the Wild were playing the Islanders at Nassau Coliseum, I made the drive out to Long Island from Hartford. The Wild won that game, but I could help but enjoy that team since. Pretty much the first non-Minnesota jersey I owned, was an Islanders one, so that’s who I will be cheering for. Wouldn’t it be nice if they could add a fifth line to their shoulder patch?