Settling It On The Field 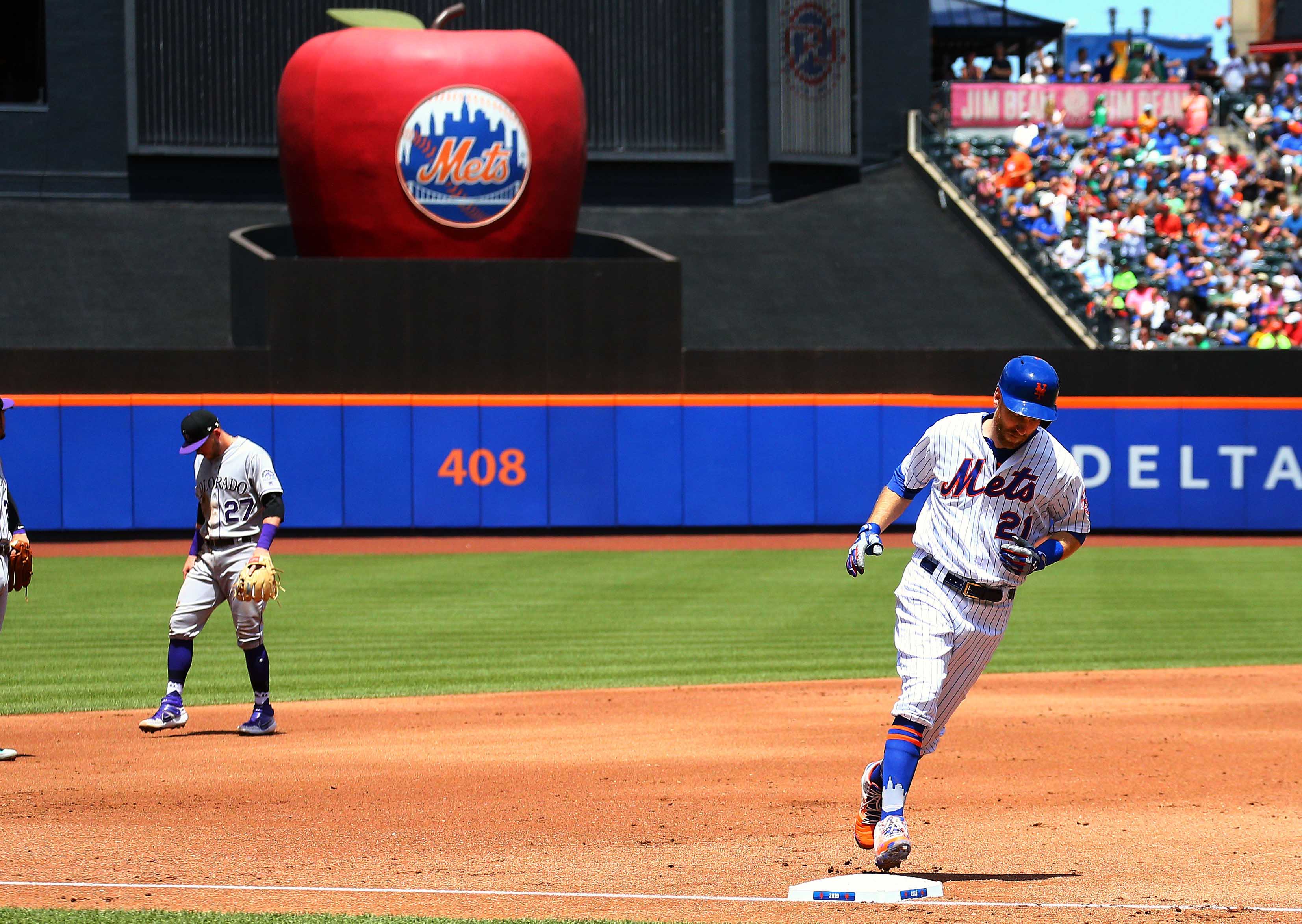 Settling It On The Field

I gotta give it to Todd Frazier. Ever since his stupid run in with Adam Eaton, Frazier is batting .323 with a slugging percentage of .559 with four HR’s and 12 RBI. I don’t know what demons were exorcised when Frazier decided he wanted to “handle things like a man”, but I hope they’re gone forever.

Here’s what has always been my problem with Todd Frazier, and it’s not Todd Frazier: It has always been about the Mets’ continued belief that spending significant money on starting players because they’re “good in the room” is a sustainable strategy. (This also applies for giving roster spots to faded stars as backups and then thinking nothing of making them the regular cleanup hitter.) My second problem, which eminates from the first problem, is that when somebody like Frazier is in a slump, he’ll always get the benefit of the doubt regardless of his declining overall production, over somebody with a higher ceiling but has less service time. Kinda like Dom Smith.

But as long as Frazier keeps hitting, and they get starting pitcher performances like the one they got from Noah Syndergaard (seven innings, one hit, two walks, seven K’s), the Mets are going to have a reasonable chance to get out of this 28 game stretch with a chance to stick around the realm of relevance. Sunday’s victory over the Rockies, thanks to Frazier and Syndergaard, gives the Mets some good vibes heading into the two game Yankee series in the Bronx. In years past, I would worry about bragging rights. But all the Yankee fans I know are in different departments so bragging rights mean nothing to me. I just want the Mets to beat good teams and make the playoffs. That’s pretty much it.