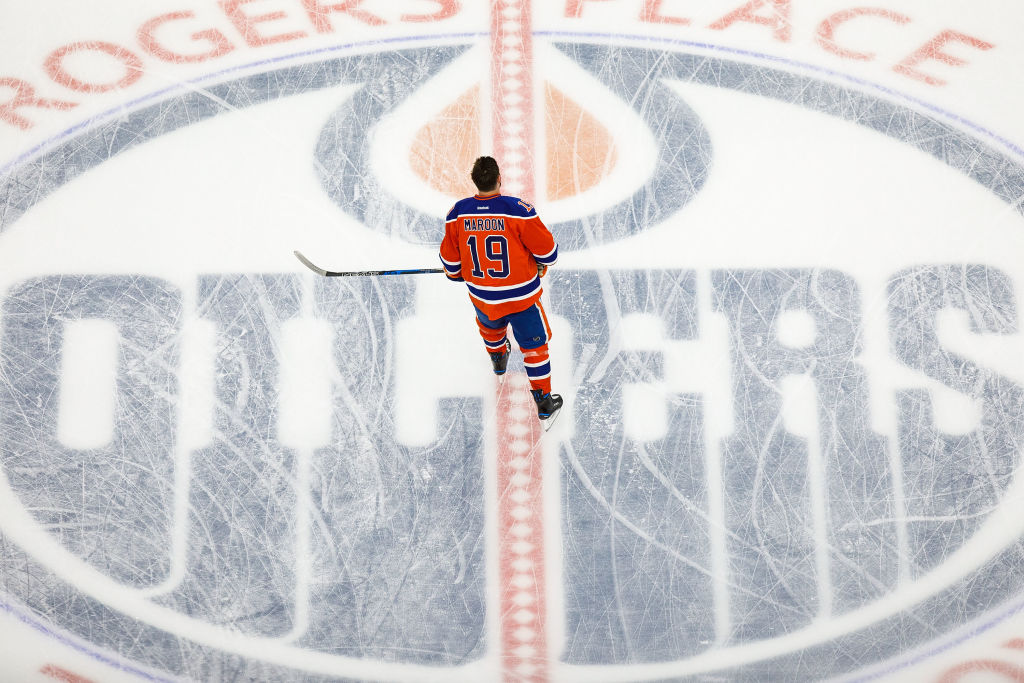 The Edmonton Oilers have added three forwards this off-season. Only one of them, Markus Granlund, has experience in the NHL. The other two, Joakim Nygard and Gaetan Haas, are solid bets from Europe that don’t cost much money. None of these three will fill a top-six hole in Edmonton in 2019-20.

The Oilers have two elite top-six forwards in Connor McDavid and Leon Draisaitl. They have a pretty damn good second liner in Ryan Nugent-Hopkins, too. The problem? While Edmonton can figure out the third spot on the McDavid/Draisaitl line, they don’t have an obvious candidate to play with Nugent-Hopkins.

They tried on Gustav Nyquist to a degree in free agency, and also pushed hard for Brett Connolly. They came up short on both, then turned attention to Wayne Simmonds. He choose the New Jersey Devils. The options now? Very, very slim in free agency.

Outside of Michael Ferland, who the Oilers don’t have interest in currently, and Ryan Dzingel, there aren’t any top-six forwards on the free agent market. Edmonton could look the trade route, sources indicate they are trying, but they might not find the right deal there either.

Holland is looking for that elusive RNH winger. He wants to add another 20-goal scorer and a third-line center. That will be tough, but there are bargain bin options. Derick Brassard could be a fit as the 3C. Old friend Patrick Maroon could be a fit as a winger.

Maroon likely wouldn’t slide onto RNH’s wing, but it isn’t out of the question. The more likely spot? His old stomping grounds to the left of Connor McDavid. It’s there, in 2016-17, where he scored a career-high 27 goals.

Could Maroon, McDavid and Draisaitl reunite and be Edmonton’s top-line come October 2nd? As the days go by, it becomes more likely.

The 31-year-old Maroon elected to take less money and return home to St. Louis a summer ago. He inked a one-year deal with the Blues worth $1,750,000 last July 10th, waiting over a week before finding his new home. Today, on July 3rd, Maroon has again been squeezed out of the top free agent class.

Maroon is once again in line for a one-year deal, and likely won’t earn much of a raise on his $1,750,000 cap hit from a season ago. He got to play for his hometown team and won his first Stanley Cup, but he’s certainly looking to prove something.

Maroon could be looking for a fit that gives him the chance to approach 20 goals again. What better spot than Edmonton, where Maroon could reunite with McDavid and Draisaitl. His best offensive seasons were with the Oil.

I don’t think it’s crazy to suggest that Maroon would score 15-20 goals playing with McDavid and Draisaitl. He was a very good fit on that line before, and I can’t see how he isn’t an improvement on Zack Kassian in that spot.

Maroon’s offense not only soared in Edmonton, but he routinely won puck battles for the Oil and was a strong possession player. He was over 50% in parts of three seasons with the club, and has been over 50% almost exclusively in his NHL career.

Maroon had a down offensive season, and that likely hurts his value this July. On a one-year deal, there is virtually no risk for Edmonton. If he returns and rebounds, the Oil will have a value contract and another 15-20 goal scorer in their top-six. If he falters, the club simply walks away in a year.

This move has the potential to pay off in a big way for Edmonton, and also would go a long way towards keeping the star players happy. The Oil are in on Maroon, now it’s time to bring him back to Northern Alberta. He’s a good bet that might just pay off.