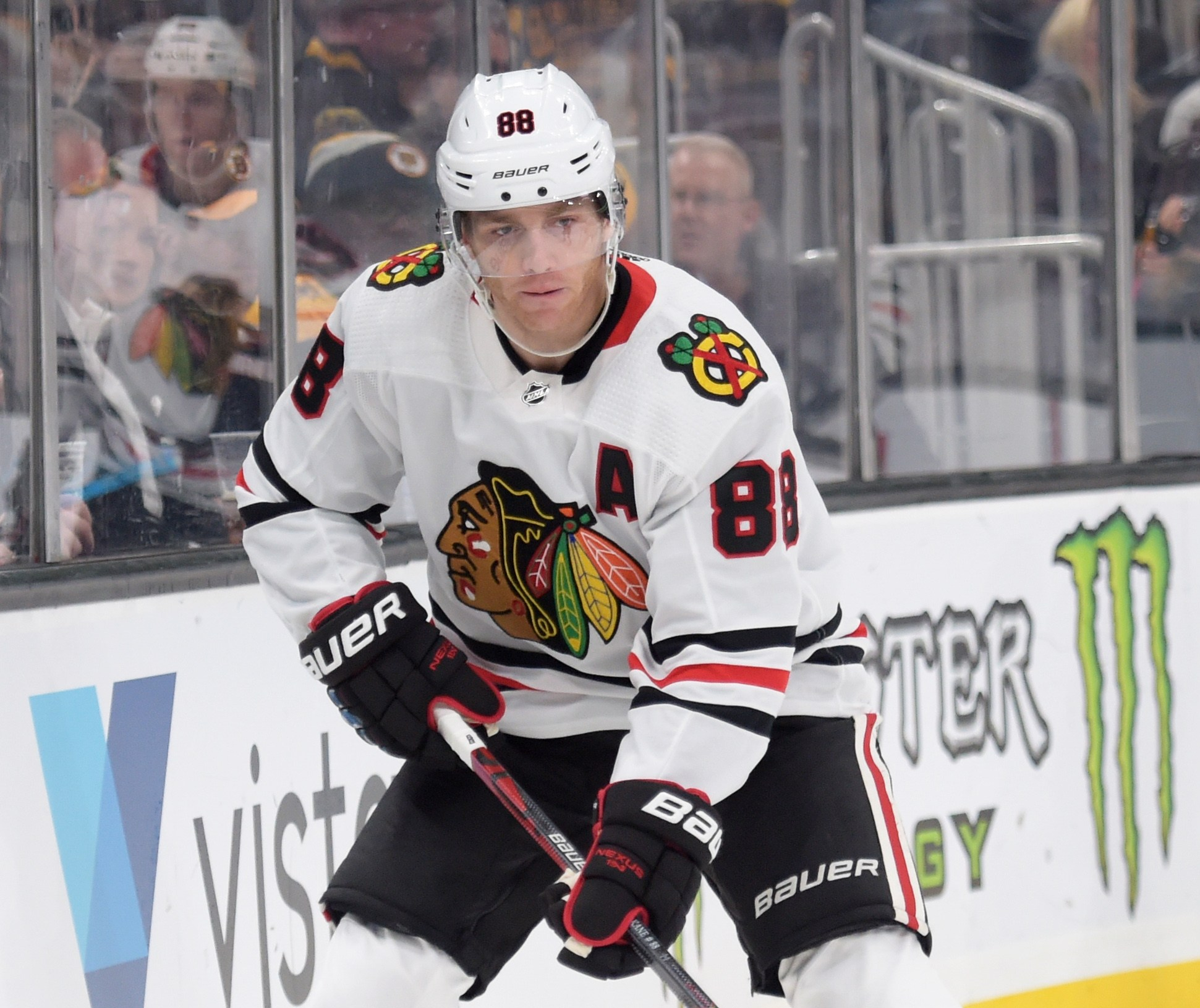 Patrick Kane of Buffalo, NY registered his eighth career hat trick on Sunday night. Kane had three goals as the Chicago Blackhawks defeated the Minnesota Wild 5-3 at the United Center in Chicago, IL.

It was the second consecutive hat trick Kane has had in his career where the Wild were the Blackhawks’ opponent. Kane registered his seventh career hat trick in a 5-2 Blackhawks win over the Minnesota Wild on December 27, 2018.

Kane opened the scoring for the Blackhawks on Sunday at 7:42 of the first period from Alexander Nylander. He then put the Blackhawks up 2-0 at 11:33 of the first period on the power play from Jonathan Toews and Dylan Strome. Kane’s hat trick goal then came with 1:03 left in the third period into an empty net to close the scoring. Toews, who also had a three point night with three assists, got the lone assist on Kane’s insurance marker.

It was also a strong offensive game for Blackhawks defenseman Connor Murphy of Dublin, OH. Murphy had two assists in the three goal Chicago win.

Then, Kane had three goals in game five of the 2013 Western Conference Finals. Kane’s hat trick goal was the overtime winner and series clinching goal in a 4-3 Blackhawks win over the Los Angeles Kings.