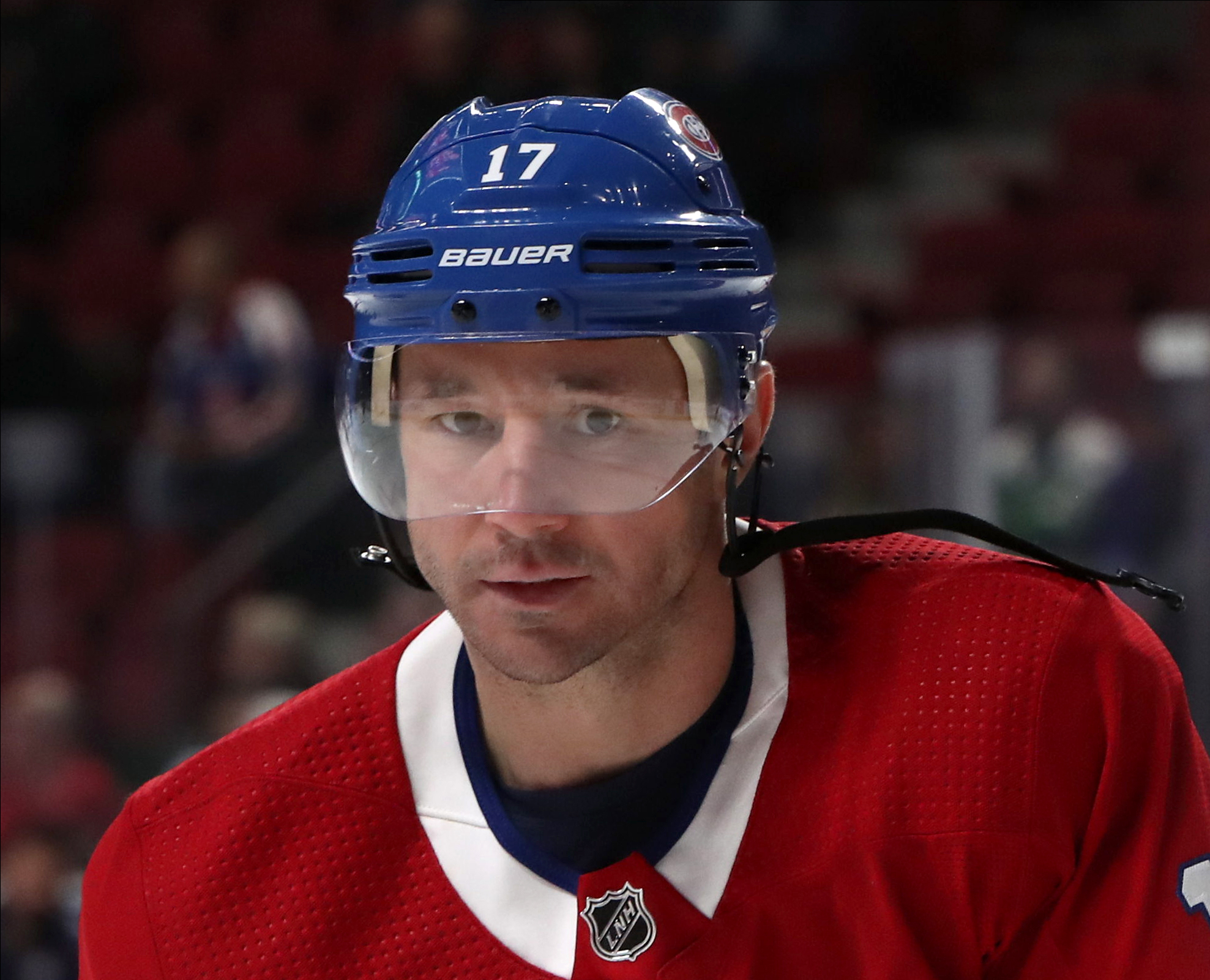 Ilya Kovalchuk was expected by many to be traded at the deadline. On Sunday, he was moved from the Montreal Canadiens to the Washington Capitals. In return, the Canadiens received a third round draft pick in the 2020 National Hockey League Entry Draft according to nhl.com.

The Capitals become Kovalchuk’s fifth National Hockey League team. In addition to the Canadiens and Kings, Kovalchuk has played for the Atlanta Thrashers and the New Jersey Devils. In a remarkable statistic, the Devils, Capitals, Kings and Canadiens are all paying Kovalchuk at the moment.

Also while with Russia, Kovalchuk was part of significant controversy at the 2015 International Ice Hockey Federation World Hockey Championship in the Czech Republic. Kovalchuk and his Russian teammates left the ice after losing 6-1 in the gold medal game to Canada and prior to the playing of “O Canada”.  The Russians claimed the incident was a misunderstanding, but this was not the belief of the IIHF.

Kovalchuk will need to improve his defense with the Capitals, something he improved on while with the Canadiens, where he was a +6 in 22 games. In 919 NHL regular season games, Kovalchuk was a -146.