The Sens Foundation Ends Its Affiliation with the Ottawa Senators

The Sens Foundation Ends Its Affiliation with the Ottawa Senators

The Ottawa Senators’ problems were long-considered to be top-down and now they have no Foundation.

The Foundation’s decision to distance itself from the Senators brand and walk away from contract negotiations is telling.

As TSN 1200‘s Steve Lloyd emphasized this morning to me, the Sens Foundation and the Senators’ organization were two related but separate entities.

The Sens Foundation has an obvious relationship with, but is independent and autonomous from the hockey club.

Given the nature of their mutually beneficial relationship, it is hard to imagine the Foundation having any reason to go back to the bargaining table and negotiate for more than the continued use of the Senators’ name and trademarks. From a self-preservation perspective, it does not make sense for the Foundation to willingly jeopardize its relationship by aggressively pushing to pushing any terms of the current agreement since its existence and identity is so intrinsically linked to the Senators’ brand.

TSN 1200‘s Ian Mendes used Twitter to pass along what he knew about the split.

3. Foundation had a conference call this morning and felt like this was the best course of action for them. They still want to help in the community.

4. The Sens can theoretically start their own charitable arm this summer. Would have to start from scratch though.

Naturally, that only leaves one other party whose interests would be best served by a new agreement and that’s the Ottawa Senators.

Yesterday the Sens Foundation released a statement reflecting on the murder of George Floyd and the racial injustice that exists in the world and interestingly, their message was never acknowledged or promoted by the Senators’ official social media feed which can reach a far larger audience. (Note: the Senators and New York Rangers are the only NHL teams to remain silent on the issue. In a leaked message by an MSG employee to the media, James Dolan explained the silence on his end. To this point, no one from the Senators has commented on the team’s stance.)

Although Ian Mendes noted that the split has nothing to do with philosophical differences over the Foundation’s tweet regarding George Floyd, the tweet highlights how the Senators simply do not have a lot of control or oversight over the Foundation through their agreement.

It is hard to understand how a mutually beneficial relationship that positively impacted so many people and components of the Ottawa and Gatineau community, but it’s even more confusing when you recognize how desperate the Senators should be to develop good PR. The organization needs to build some positive off-ice momentum to coincide with the organic growth and competitiveness that will occur as the team’s young players and prospects inevitably improve.

For any other organization, on the court, on the field or on the ice success will often drown out the negativity and noise created by a distraction like this, but these are the Ottawa Senators.

Today’s announcement will help derail a lot of the positivity and eventually, you have to wonder if this owner can ever regain the trust of this fan base.

The Sens Foundation did so much for this community and has a lot to be proud of.

From its press release:

“We are proud of what we have accomplished together, from the construction of Roger Neilson House and 15 SENS RINKs, to our long-standing partnership with CHEO and its Foundation, to providing thousands of no-cost opportunities for kids to play sports, attend summer camp, pursue an education, or access physical and mental health services via programs we have funded with incredible charities.”

I feel terrible for all the hardworking people within the Foundation who are now faced with the prospect of job uncertainty.

Shame on the Ottawa Senators.

After alienating season seat holders, the corporate community, local politicians, alumni, its lone Hall of Fame inductee candidate Daniel Alfredsson, talented players approaching unrestricted free agency, numerous executives in the hockey and business departments, coaches, the organization’s founders and now the charitable arm of the franchise, one has to wonder when the shoe is going to drop.

What is it going to take for Eugene Melnyk to lose whatever unconditional support he has from some fans, but most importantly, the league?

When is enough enough? 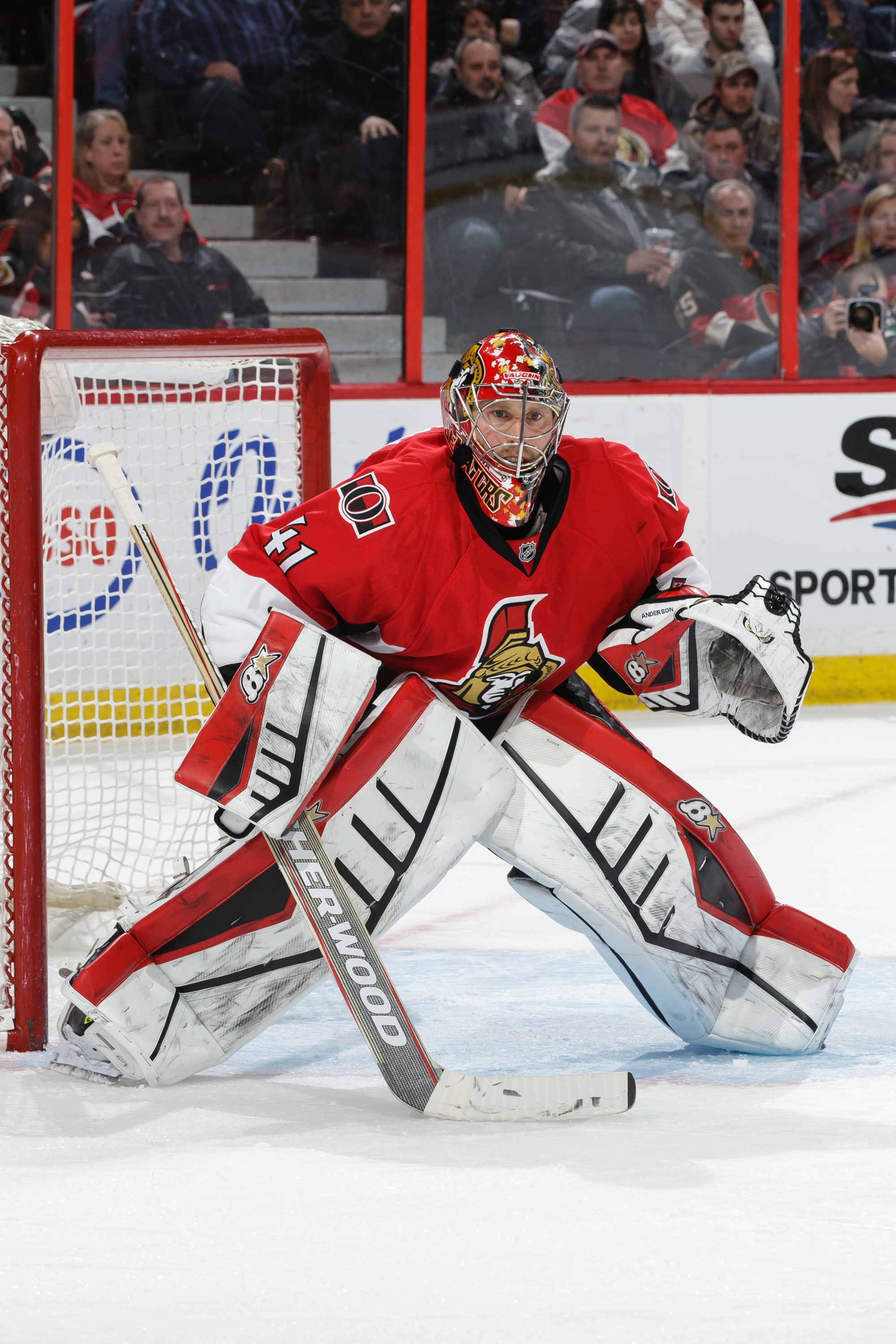