Earlier this week, the National Hockey League announced plans for divisional realignment for the 2020-21 season. Changes are having to be made due to the fact players will not be able to cross the Canadian-American border with ease as in years past.

Despite the fact that the NHL has created a Canadian division called the North Division, there are still a lot more questions than answers. Ontario Premier Doug Ford said on Monday that there have been no decisions as of yet whether or not the Toronto Maple Leafs will still be allowed to have home games at the Scotiabank Arena in Toronto, or if the Ottawa Senators will be allowed to have home games at the Canadian Tire Centre near Ottawa. As of Monday, a special advisory health board is reviewing the safety aspects of hockey in the province when a large portion of Ontario is to go into lockdown before the end of the month.

What you might find is that the Senators and Maple Leafs are forced to play elsewhere. Meanwhile, the British Columbia government is expressing their own concerns of the Vancouver Canucks playing in Vancouver. Until where the Canadian teams are allowed to play has been settled, it is difficult to take an official announcement regarding NHL realignment for this season seriously.

In the United States, the San Jose Sharks are having to hold their training camp in Arizona because of strict coronavirus guidelines in Santa Clara. The restrictions have also impacted the San Francisco 49ers of the National Football League, who are actually playing in the Cardinals stadium in Glendale, AZ.

In Alberta, hockey from a recreational standpoint is not being allowed indoors or outdoors. The only reason why the 2021 World Junior Hockey Championships are taking place in Edmonton is because the players and members of the 10 participating teams are being tested for coronavirus on a regular basis. Still, there have been outbreaks among teams representing Canada, Sweden, and Germany, in their preparation leading up to the tournament. 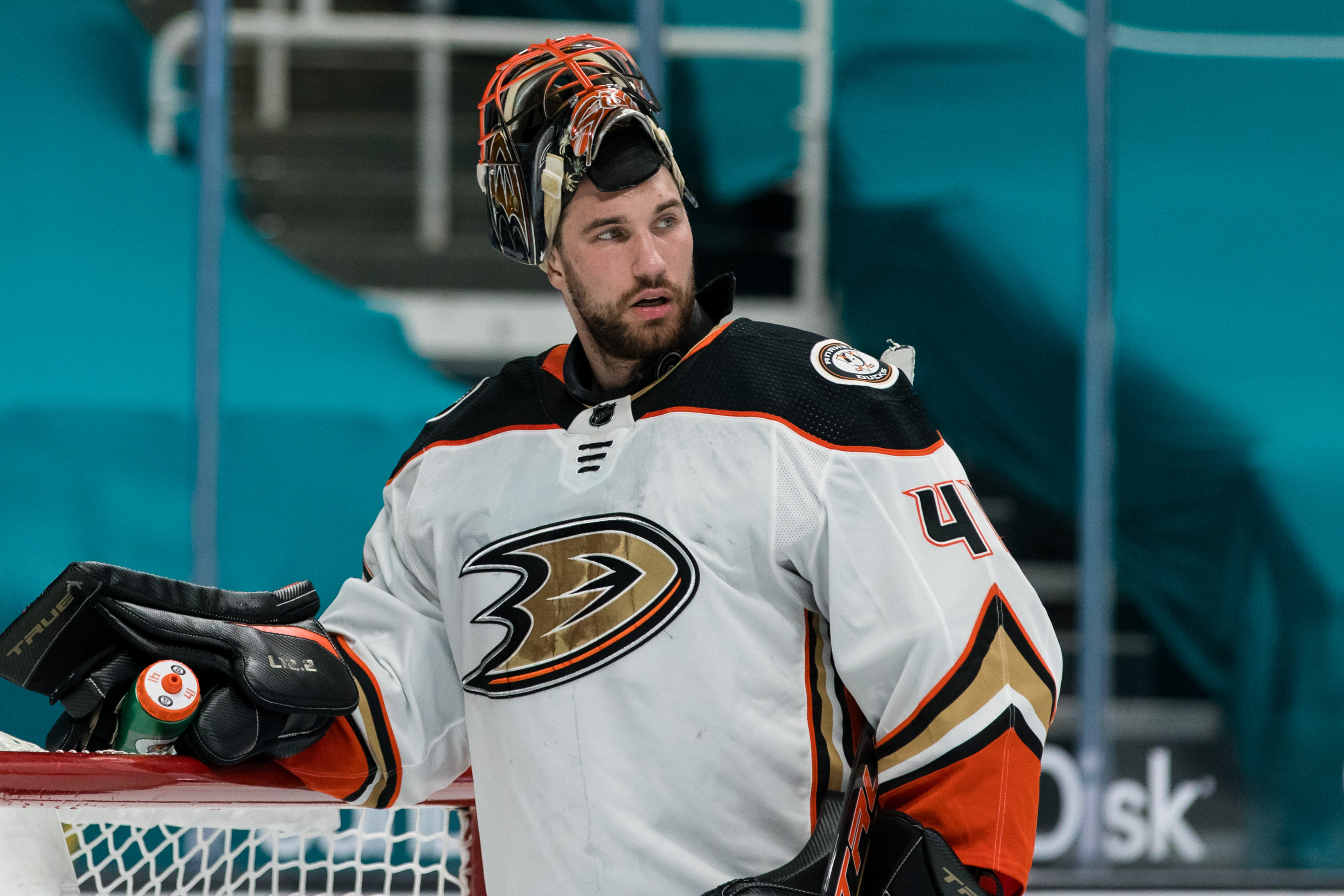