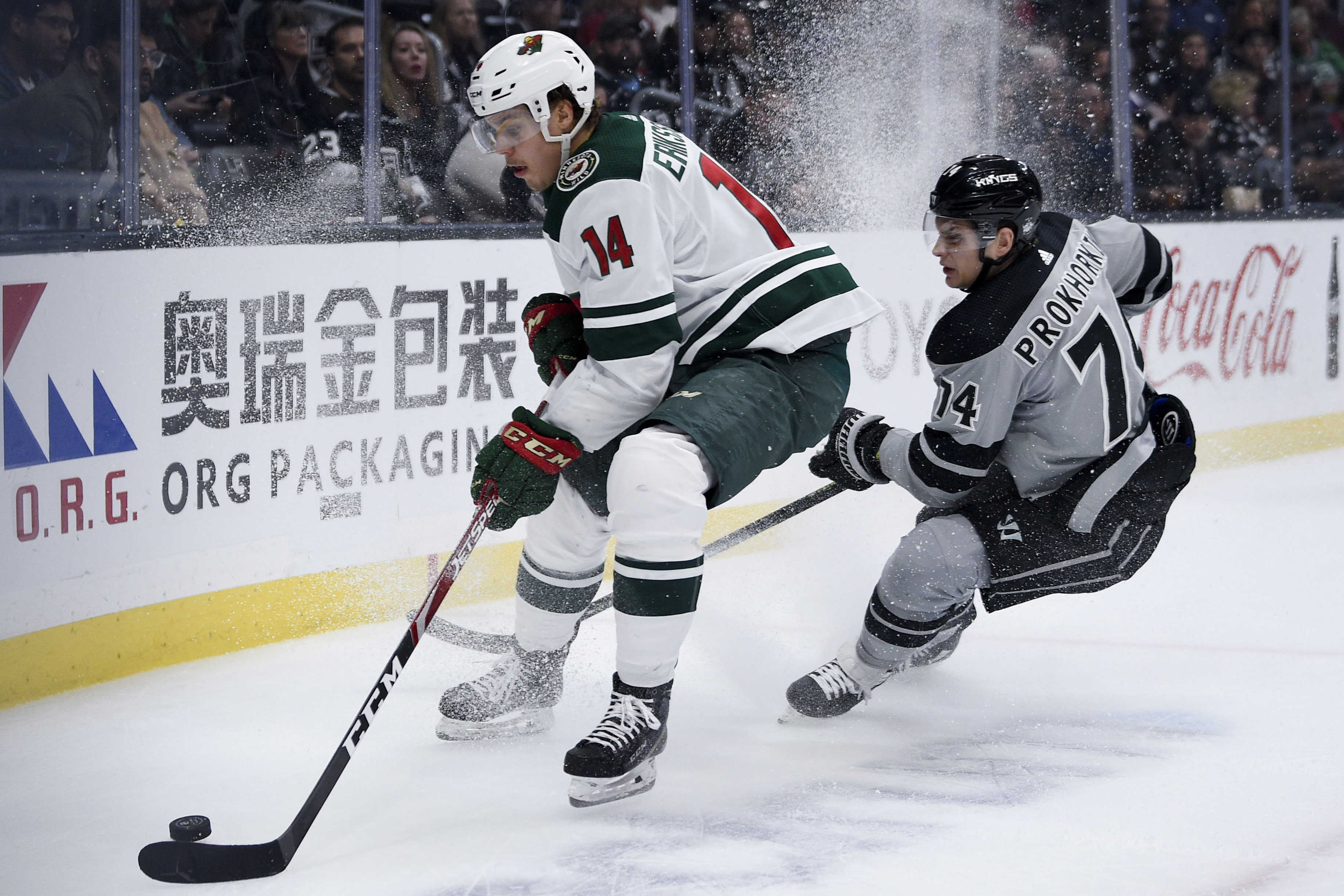 Well here we are again. It’s going to be another strange, abridged season, although how abridged, we have yet to find out. There’s so much about this season that I’m not even sure where to start. Truth be told, I’m feeling rather ambivalent about it all. I’m trying to find some excitement, but it’s a struggle. The return to play, should be a sign of returning to normalcy, yet what is considered ‘normal’ any more? As I type this, it has been a month since I have been dealing with Covid-19 and its symptoms. In the middle of December, I started experiencing headache, fever, and sore throat. I found myself being tested on December 17th and came back as Covid-positive on December 18th. Through this, I have battled fever, aches and pains, lack of taste and smell. Now a month in, I am still left with a cough (that hurts my entire torso) and laryngitis. And here’s the kicker. I’m the last person who should have gotten sick. I work from home. I order my groceries online. I wear my mask, observe social distancing, and limit my time in contact with people outside of my home. We didn’t gather for Thanksgiving and had decided before I got sick, that we weren’t going to gather for Christmas either. However, with a spouse who is a public school teacher in a district that has insisted on in-person instruction, I am now sick and have no idea when I will be able to return to what was my normal.

I mention my health issues, because I am greatly worried about what is going to happen with this NHL season. Unlike last season’s playoffs, which maintained a strict bubble, the bubble is going to be much more lax. I have very little confidence that this season is going to survive. Both the NFL and the NCAA football seasons were effected by Covid. They’re fortunate in that they only have one game per week. That is not the case with the NHL. Heck, all you need to do is look at what is happening in the NBA. I swear every time we turn around, they’re announcing another game postponement. I’m telling you, we’re going to be seeing that happen in the NHL as well. Don’t believe me? If you watched the first scrimmage on YouTube, you will have witnessed TWO employees of the Minnesota Wild, Kevin Falness and Ryan Carter not wearing masks and not maintaining social distancing. Sure, they were in the pressbox, but they were the only two people in the pressbox seen not following Covid protocols. If the Minnesota Wild and the NHL want this season to happen, it means that EVERYONE must follow the rules.

The other thing I’m feeling ‘meh’ about, is the team itself. I have no idea what the team chemistry is going to be like. This has been a team where the “country club” has ruled the roost for far too long. Sure, Mikko Koivu has moved on to Columbus, but the other two-thirds of the country club, Zach Parise and Ryan Suter are still here. Then you add to that with the fact that Jared Spurgeon was named captain over Parise, there could be some upset feelings. Hopefully the word professional in professional athlete actually means something. We also have new faces on this team in Nick Bonino, Nick Bjugstad, Marcus Johanssen, and Kirill Kaprizov. It is my hope that these people can put team first and not join the country club. We don’t need to continue that trend. This team has needed a rebuild for a long time, not to rest on one’s phony laurels. At least we have managed to hold on to one of the few honest voices on this team. On Tuesday, it was announced the team signed Marcus Foligno to a three-year contract extension, worth $9.3 million. Hopefully he remains honest and doesn’t join the country club.

And here’s the one thing that absolutely must be different this season. Minnesota has needed a shakeup in goaltending for a while. I have to admit, I worry a bit that Cam Talbot is going to be a reboot of Devan Dubnyk. This team needs to remind itself that goaltending has been a huge issue long before Dubnyk. There are two events in the Wild’s goaltending history that most likely have put ourselves in this position. First was the trade by Anton Khudobin for essentially nothing to Boston. Don’t get me wrong, he’s not a number one goaltender, but just think what this team could have been had a reliable tandem goaltender. That trade of Khudobin made the second example of the Wild’s downfall in goaltending just that much worse. While not his fault by any stretch of the imagination, the loss of Josh Harding to MS made things just that much worse. I don’t think I’ve felt comfortable with Wild goaltending since 2002-03 with Manny Fernandez and Dwayne Roloson. Now that I think of it, I wonder if Talbot is going to the Minnesota sports version of the Vikings’ Kirk Cousins.

Tonight, we face a team that is in a rebuild much like Minnesota is. The Kings are moving to a younger and faster team, after being a slow, plodding team for a while. Sure, they still have some of those bigger, slower, and older players on the roster, but I expect we’ll see these younger players speed things up. Sure, they may not win many games (much like Minnesota), but seeing players be able to move and try to generate offense is certainly more exciting than the slow, plodding hockey that can barely cross the blueline, and stays to the perimeter. This is also a season where Jonathan Quick needs to be his absolute best. He’s going to be that last line of defense for the younger team. It also could be where Kings’ fans may see Notre Dame graduate, Cal Petersen pick up the reins.

So with all of this before us, I hope each and every one of you gets some fun and enjoyment out of this season. Enjoy what you can, because I highly doubt this is going to be a playoff season. And in order to do that, please, follow the rules. Wear a mask. Don’t gather in large groups. Wash your hands (and use hand sanitizer when you don’t have access to a sink). And please, when you are eligible, get the vaccine. It’s not just about you, but the people around you. If my grandparents had to exercise caution during the Spanish Flu, we all can as well. I’d hate for any of you to get so sick that you’re unable to even watch the games.

Author’s Note: For this season, we are not sure if we will be providing both a game preview and post-game summary. With the ongoing disputes between Sinclair Broadcasting (the owners of the regional sports networks) and various cable and satellite providers, we’re not sure if we will even be able to watch the games.