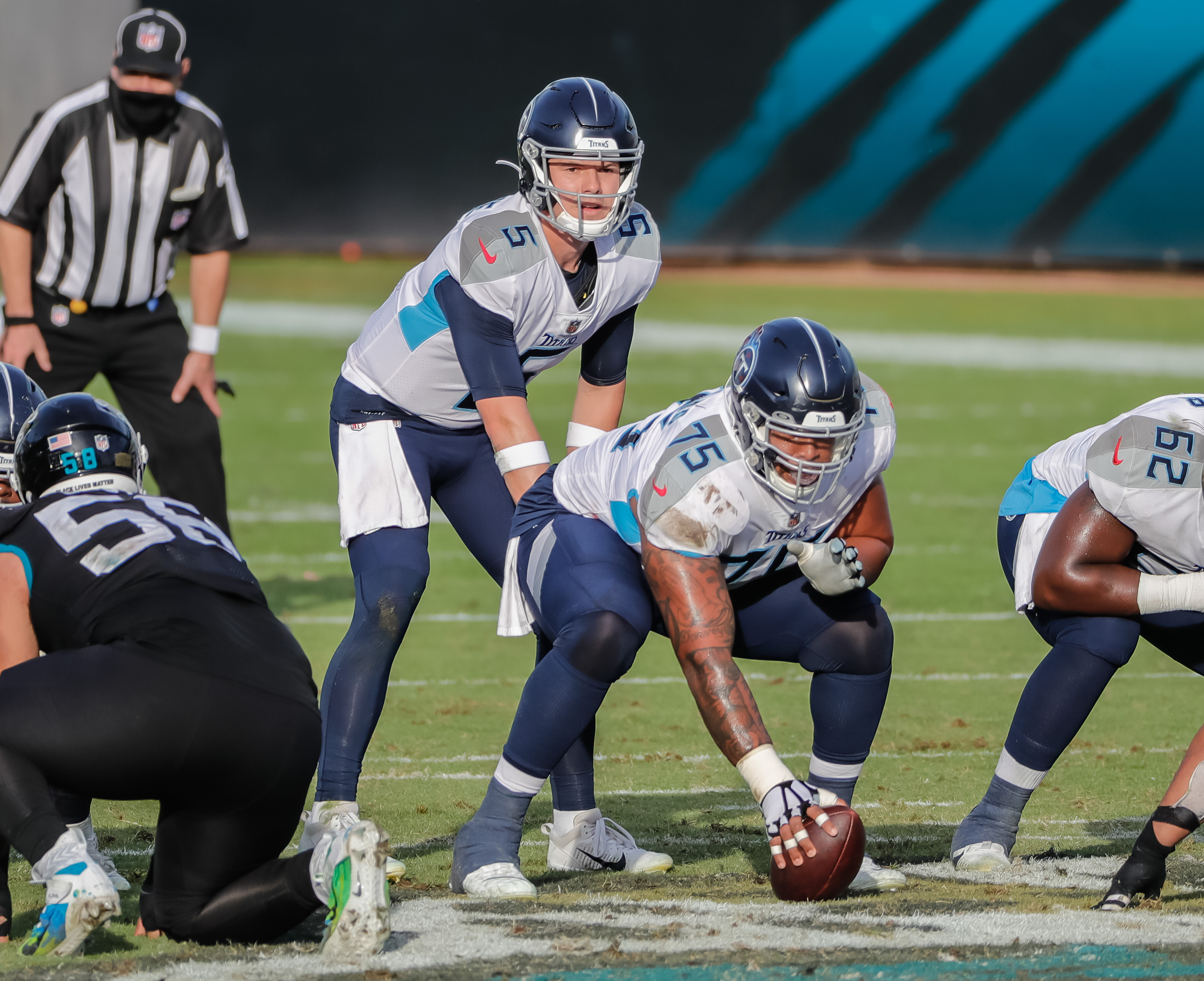 The National Football League (NFL) is the largest professional American football league in the United States. The league consists of 32 teams, spread across American cities and regions.

How does the NFL league work?

The NFL consists of two leagues, namely the American Football Conference (AFC) and the National Football Conference (NFC). Each league is further divided into four divisions (East, North, West and South), each of which is made up of four teams. During the regular season, usually from September to December, each team plays 16 games. At the end of the season, the top six teams from each league play against each other, in the form of a tournament, namely the play-offs. There is one winner per division. The best two teams outside of these four also advance to the playoffs on a so-called wildcard. First there is the wildcard weekend. Then the wild card winners play against the numbers three and four of the competition. The winners of this match play against the numbers one and two of the competition. 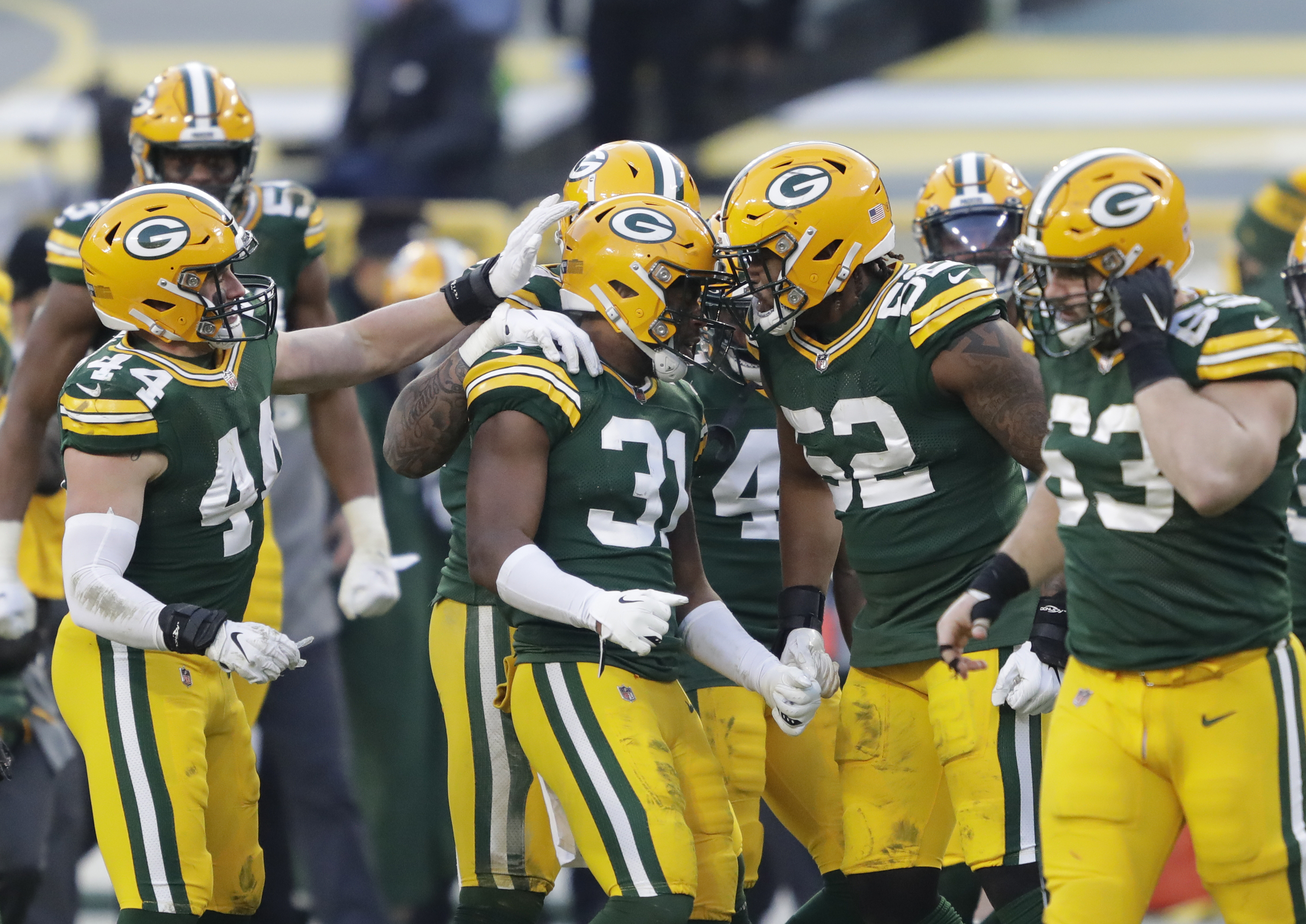 The winner of the AFC then plays against the winner of the NFC in the NFL championship game: the Super Bowl. This game is played in a specific location, usually a city where an NFL team is housed. The week before, a number of players selected from the AFC and NFC will play the Pro Bowl, which has been played in Honolulu (Hawaii) since 1979.

History of the NFL? Where did it all start?

A meeting between representatives of several American football teams in August 1920 resulted in the founding of the American Professional Football Conference (APFC), an organization whose goals included raising the level of professional teams and seeking cooperation in the composition of the competition schedules of the clubs. In a meeting that took place a month later, it was decided that the league would be called the American Professional Football Association (APFA). In the first season, there were fourteen teams, which, however, did not play a balanced schedule. The matches were mutually agreed and a number of matches against teams that were not members of the APFA were also included in the standings. Most teams played between seven and thirteen games and the title was not decided on the basis of the score, but given to the team that won a vote among the members of the APFA. These turned out to be the Akron Pros, also the only team that had not lost a single game. The second season saw the APFA grow to 21 teams in competition. An important change was that only matches against other APFA members would count for the title. The better teams that were members of other leagues were thus encouraged to join, also because APFA teams often did not want to play against them (after all, the result did not count). 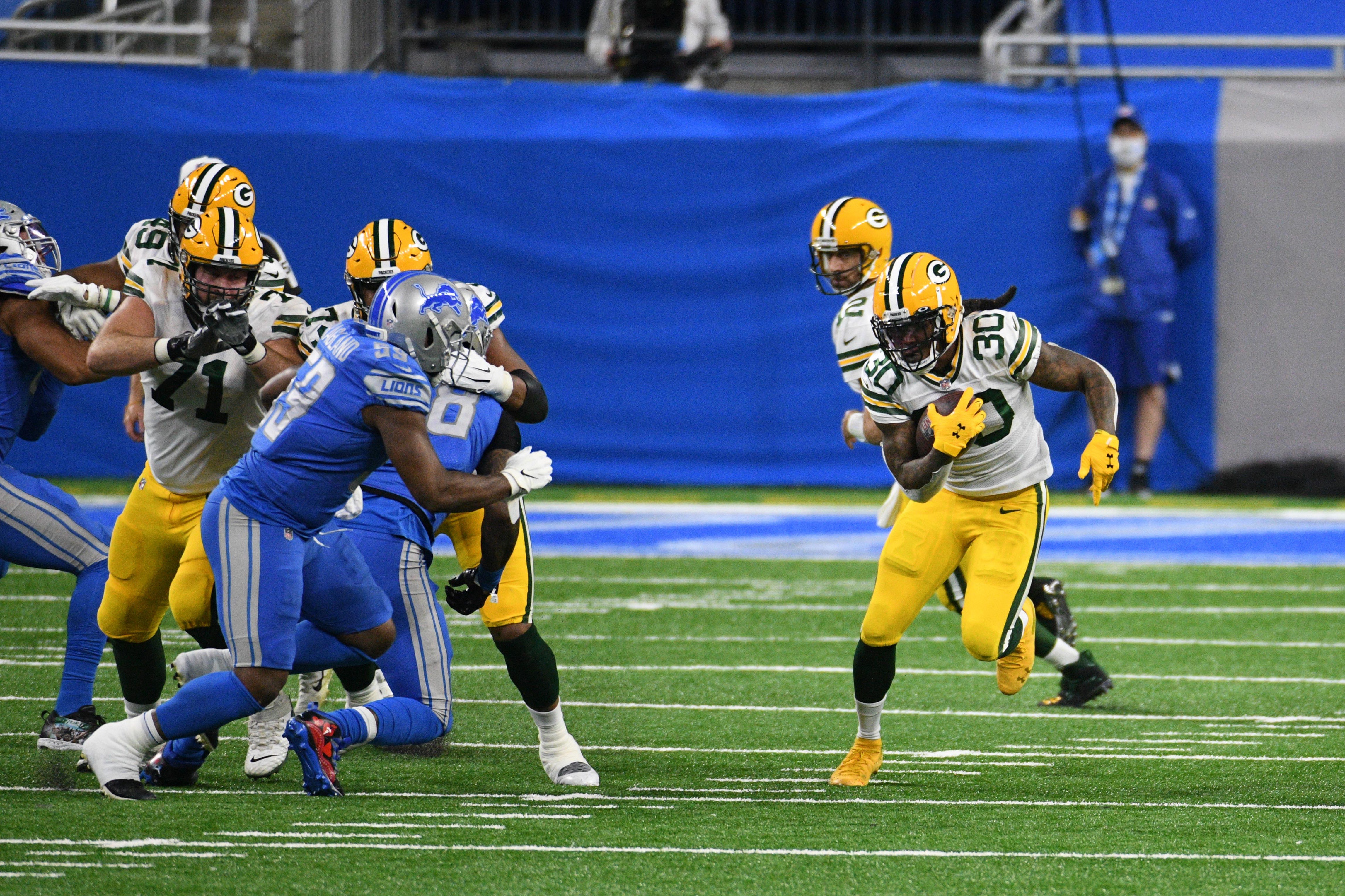 How to relax after a game of the NFL?

Let’s be honest. Almost everyone watches NFL games on television. And yes, it is of course quite fun to follow an interesting game in a hottub or hang out on the couch for an evening. But try to find a balance. You might even want to look at a hot tub or jacuzzi outlet for some good deals!

Do the things that give you energy and try to find the balance in this. For some it is reading a good book, for others it is nice and active by exercising, for example, and maybe watching television for an hour for you. As long as you do these things consciously and listen to your body and your feelings.