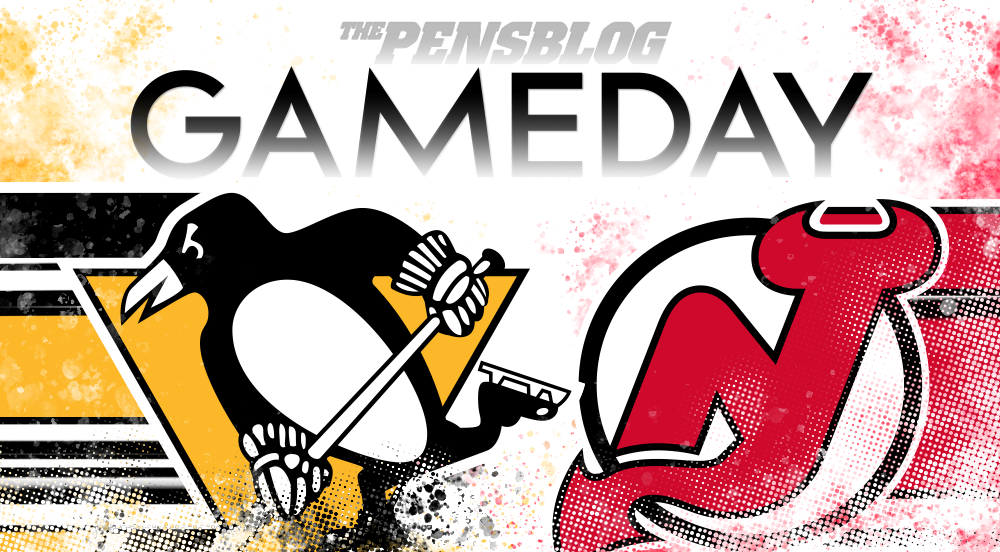 Team with just one pro center,

After stud, the Pens give in

They’re wounded too, we say

In their respective ways

Blueger’s tired of carrying the play

But who would want to lose to Shero and these duds?

When the time has come to play the taxi squad.

Calling five for a minor,

A minor, oh, where’s the line?

Get tired of playing with his ass instead of his head.

But who would wanna lose to Lindy fucking Rupp?

When the time has come to play McCann at C.

Let’s take this squad for one last tilt, I know

The Devils come into the game with 22 points in 26 contests, sitting above only Buffalo in the MassMutual East Division.

Their 65 goals for are second-worst in the lead to the aforementioned Sabres, and their leading scorer, Pavel Zacha, has posted just 17 points. For reference, the Penguins have 6 players who have posted 20 or more.

Their power play is one of the few worse than the Penguins, as well, converting on just 13.3% of man advantage situations. Let’s not stop there, because it sure as shit gets worse, as the Devils also have the third-worst penalty kill, staving off just 71.3% of chances against.

The long and short here – the Devils suck. Even a depleted Penguins team should take care of business.

‘At this point, MFs have given up trying to tell me what’s impossible..’ 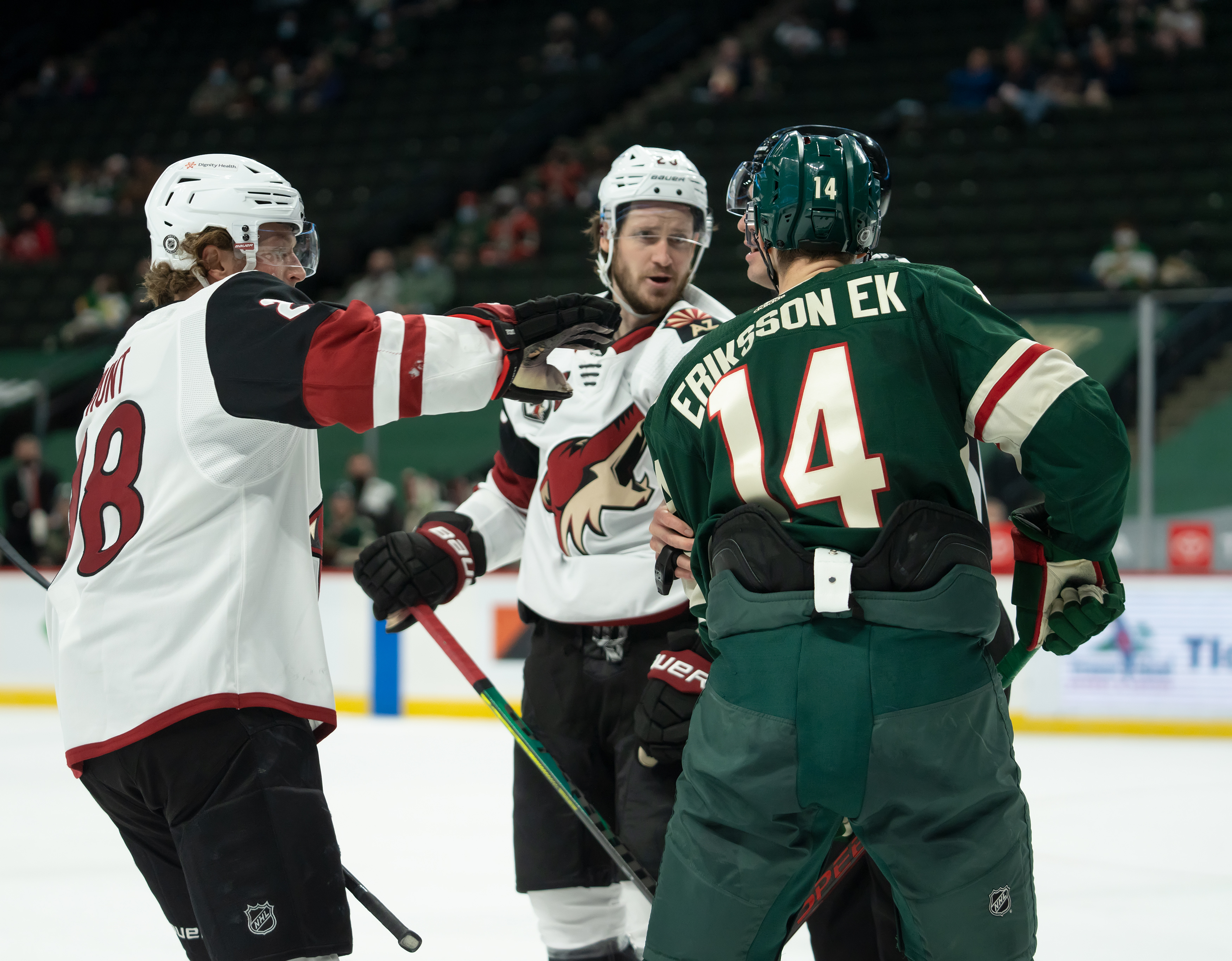