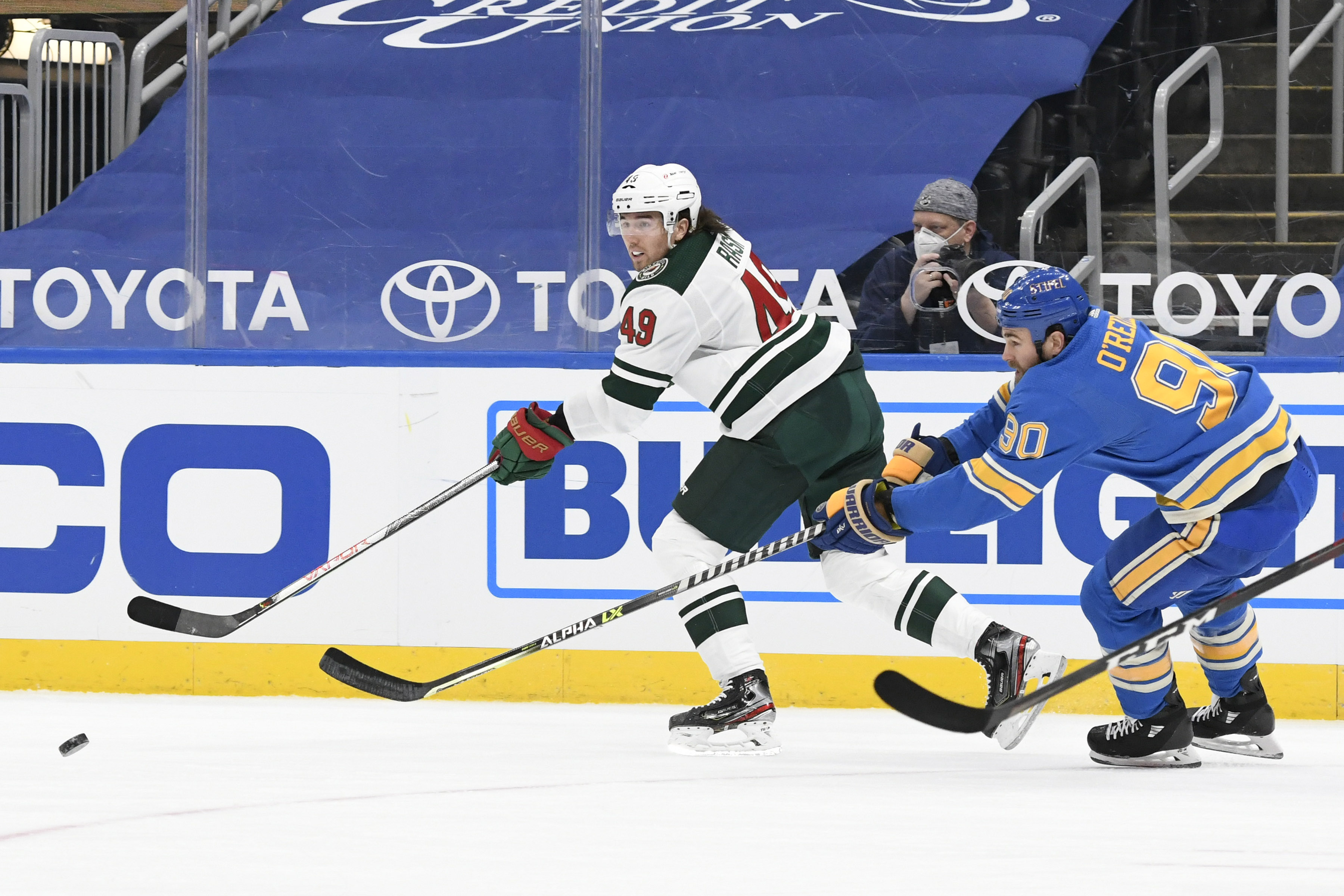 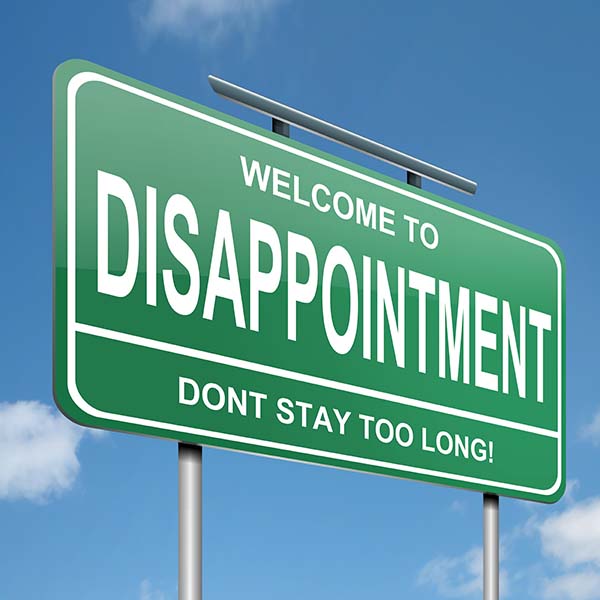 Yesterday was a day filled with disappointment. It started early in the morning. I was so, so close to finally nabbing an elusive Playstation 5 at Target. But of course, it was login issues that delayed and hampered said nabbing. Oh well. There has been no time for such a purchase. Derek said to me “It’s not like I have time to actually use it if we finally got one.” Work has a way of getting in the way. And then when you get home from work (or just sign out at work, since I work from home), you have to make dinner, eat, and then watch yet another hockey game. After all of that, it’s off to bed, and then lather, rinse, repeat the next day. Regardless of one’s schedule, it’s still disappointing when you can’t get something you really want. Although, trying to get the latest electronic devices doesn’t compare to the days of standing in line or repeatedly hitting redial on a landline phone, trying to get concert tickets.

The disappointment seemed to wane a bit with how last night’s game started. When the Wild went to the locker room for the second intermission, with a 3-1 lead. Mind you, I was trying to temper my optimism. Because let’s face it, it was a game against St. Louis. The last two outings against the Blues did not go well. In fact, not only did they not go well, they went abysmally. A 9-1 loss, is not what you want to see this close to the playoffs. At this point, while you still need to focus on the game at hand, you do need to start thinking ahead to the post-season. And considering the format of this season, teams definitely will have an understanding of their first round opponents. It’s hard to say if the playoffs will be more exciting because it should feel like there’s definite rivalries or if will simply feel like an extension of the regular season, because we’ve played nothing but our division. I still am curious how the post-season will function, because let’s remember, we have an entire division north of the border and playing those teams will require a 14 day quarantine.

Since we’re all aware of how last night turned out, let’s first talk about what went right. Again, it’s the line of Jordan Greenway, Joel Eriksson Ek, and Marcus Foligno that continues to show up. For myself, I have loved the play of Foligno since he arrived in Minnesota. Yet, I think he’s had many naysayers among Wild fans prior to this season. I don’t know what people have against him. He brings a physical presence and leadership to this team. And this season, he’s found an offensive edge to his game. I wonder if part of the issue, is that some fans were upset that we got the “other” Foligno, instead of his more offensive minded brother, Nick Foligno. These people were probably also hoping that Wild General Manager would have acquired him at the Trade Deadline, just so we’d have that cheesy brothers playing together trope. But since they’re of the “one of us” variety of fans, I have no patience for them. Yet for as good as this line was, the team chose to sit back and defend instead of pushing the Blues and forcing them to be the ones to play defense.

And now, let’s talk defense. It was the fault of the defensemen that allowed both the game tying goal and the go ahead goal by St. Louis. And sadly, it was the same defensive pairing on the ice for both goals. It was Matt Dumba and Jonas Brodin on the ice. From the very beginning of the game, the Blues targeted this pairing. They were extra-physical with them. That extra bit of physicality, created an issue with possession. When either Dumba or Brodin had the puck, the Blues would press them, then forcing the Wild defensemen to get rid of the puck before they wanted to. This ditching of the puck early, thus created both turnovers that became the game tying and go ahead goals. And it wasn’t just those two instances, it happened all night long. They also got caught flat-footed in the neutral zone earlier, which lead to Jordan Kyrou getting an earlier breakaway. Thankfully that time Cam Talbot was able to stop the puck, but the fact remains that Dumba and Brodin were liabilities last night. Since it worked so well last night, I would expect the Blues to try again tonight.

Last night was a bit of the Mike Hoffman Show. Not only did he score two goals, but he scored two power play goals. For the love of all that is good in hockey, can we please shadow him better on the man advantage? Seriously, he is the poor man’s Alexander Ovechkin. What do I mean by that? Well we’ve all witnessed what happens when teams, Minnesota included, give Ovechkin time and space. Well, you give Hoffman time and space, especially on the power play, he’s going to make you pay. Since he’s not as flashy, nor was he a number one overall pick, he’s not going to get the same attention as Ovechkin. And because of that, opponents aren’t going to focus as much on him. That then gives him even more time and space on the ice. While he may be under the radar of most teams, Minnesota needs to treat him like he is Ovechkin.

Now, it’s rare that we truly go after officiating here. Minnesota is usually guilty of losing the game on their own, and it doesn’t matter what the officials do or don’t do. However, what we do wish to see is consistency. Last night’s officiating seemed a bit selective. Why is it that Kevin Fiala got called for interference, and it was weak at best. Okay, fine. But when Minnesota players get continually cross checked in front of the goal with no call made, it’s just infuriating. And when you consider some of the weak cross-checking penalties we’ve been called for, yet the blatant ones by our opponents are completely ignored, it makes you wonder what is going on. But then, this lack of cross-checking calls has pretty much been going on since day one. I still remember the blatant stick to the throat of Wes Walz by Keith Tkachuk. I’m not saying that the Wild should never be called for penalties. Absolutely not. But what I’m saying is that it better be called both ways.

There is one benefit to disappointment. Is that when you’re feeling down based on things that have happened, that eventually things turn around. How nice would it be if tonight was that night?