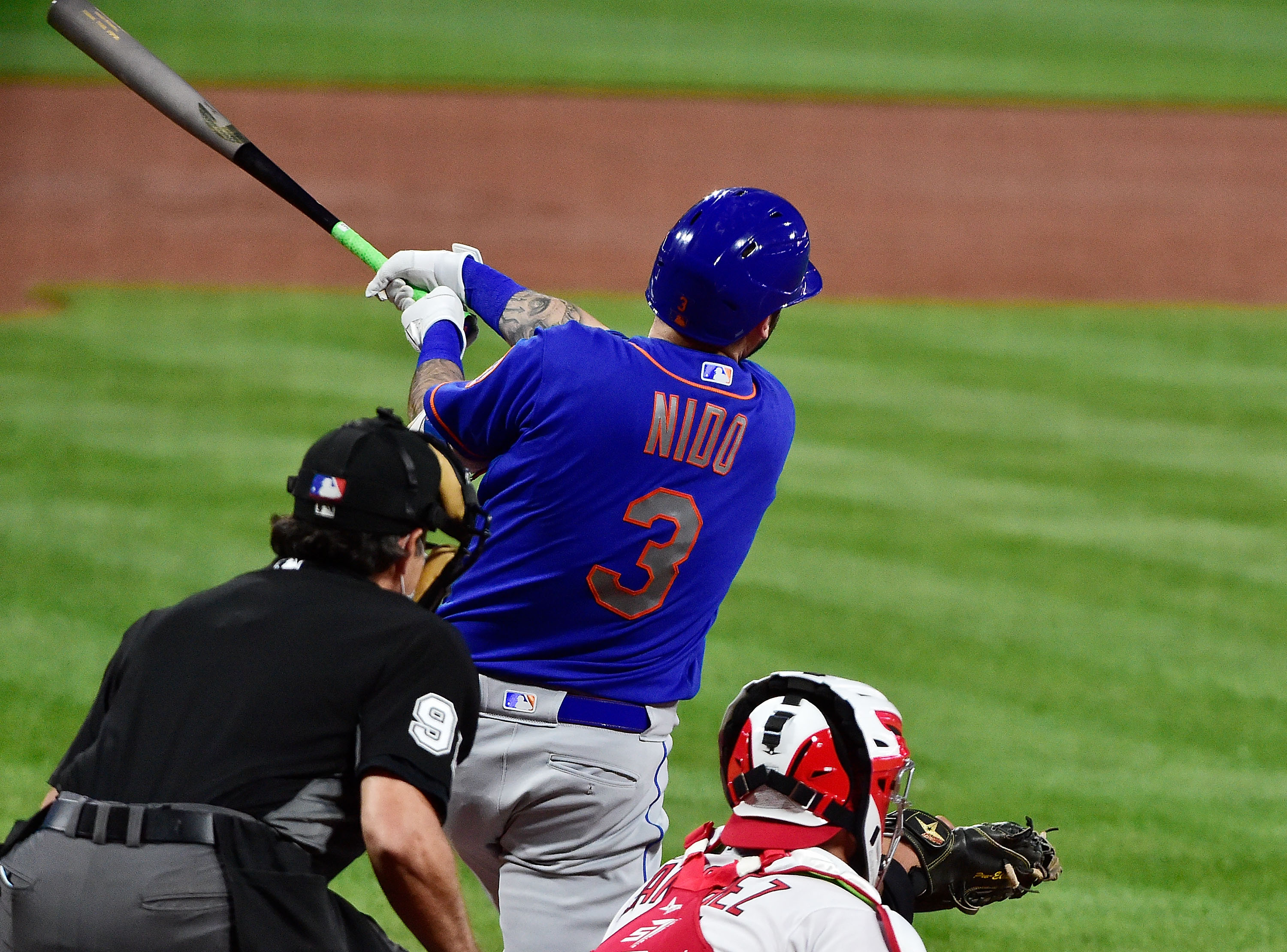 Game 2 of the Wednesday doubleheader was the product of a couple unfortunate events. First was Jacob deGrom’s sore right lat, which caused him to miss his start which would have been yesterday. But now that it because Game 2 of a doubleheader, the Mets were cornered into using an opener for the very first time.

The second unfortunate circumstance was Francisco Lindor, who after another 0-fer dropped him to .157 on the season and, just as concerning, a throwing error led to two unearned runs, earned himself a game off to relax and get his mind straight. So here we were: Miguel Castro opening the game, Jonathan Villar at shorstop, and Jose Peraza getting a start at third base.

The top of the second was the pivot point for Game 2. The Mets led off the inning with a single by Dom Smith and a double by Kevin Pillar to put runners on second and third with nobody out. Now this is the stereotypical Mets situation where you’d think that they could just get a simple single for two runs like most teams would get, but that somehow the Mets would screw this up. After Villar flied out to short left and Jose Peraza flied out to short center, runners remained on second and third, but now with two outs. Not only were the Mets going to screw this up, but you would legitimately wonder if the nine babies that a Mali woman gave birth to could beat the Mets right now. 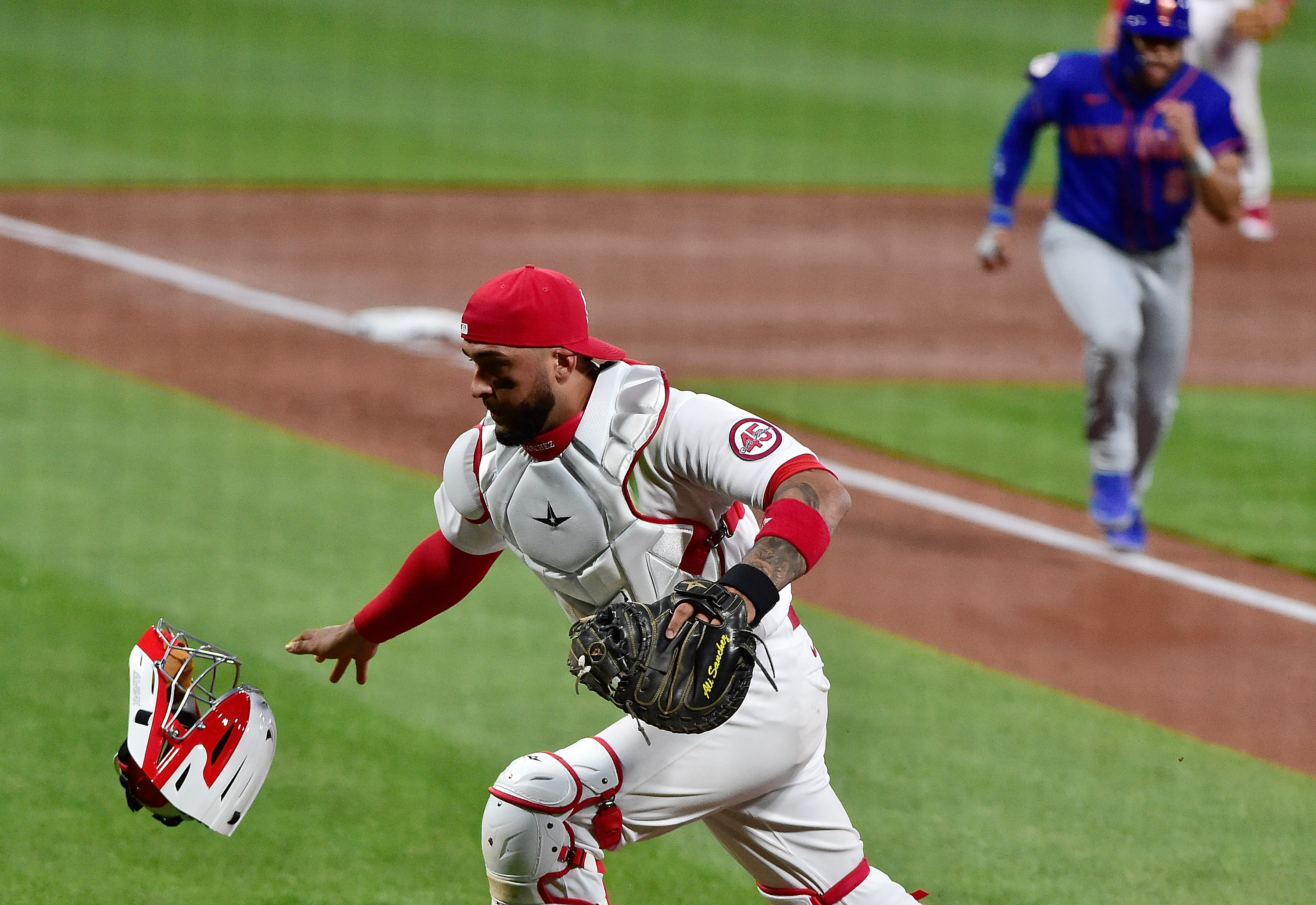 But the Mets got a break. Johan Oviedo threw a wild pitch to bring home the first Mets run, and then Tomas Nido slammed a two run homer to give the Mets a 3-0 lead and … gasp … breathing room. From there it was up to Jordan Yamamoto, making his first appearance for the Mets after hightailing it to St. Louis from Syracuse on a private jet, pulled from his Opening Day start for the Syracuse Mets to give the Mets a little bulk. It was only 2 and 2/3’s innings, but the importance of Yamamoto not giving it all back can’t be understated. He threw 26 strikes out of 38 pitches, and although he gave up four hits (one of them being a bunt single against the shift by the .115 hitting two hole hitter Matt Carpenter), he scattered them enough so that they wouldn’t make a difference. 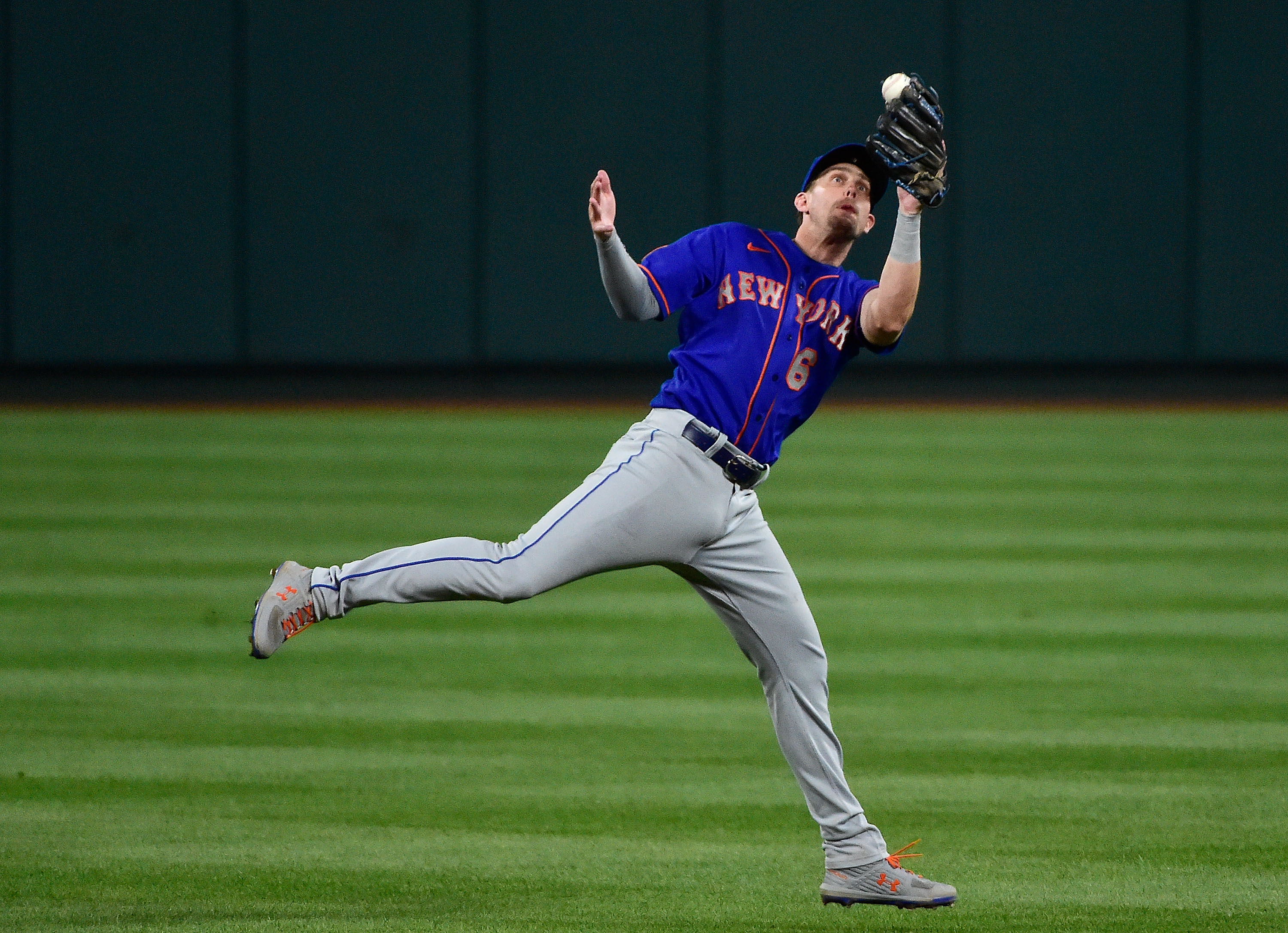 Jonathan Villar hit an opposite field home run in the 4th that looked off the bat like a lazy fly ball, and instead went ten rows deep. He and Kevin Pillar traded run scoring singles in the 5th, and Pillar drove in another run with a productive out in the 7th to put the cherry on top of a 7-2 victory that was badly, badly needed. The other good news is that Jacob deGrom might return to the mound on Sunday and wind up missing just one start, as he is feeling batter.

The bad news is that Brandon Nimmo has landed on the IL with his injured finger in a move that was retroactive to May 3rd. Also, I never got my Big Mac.