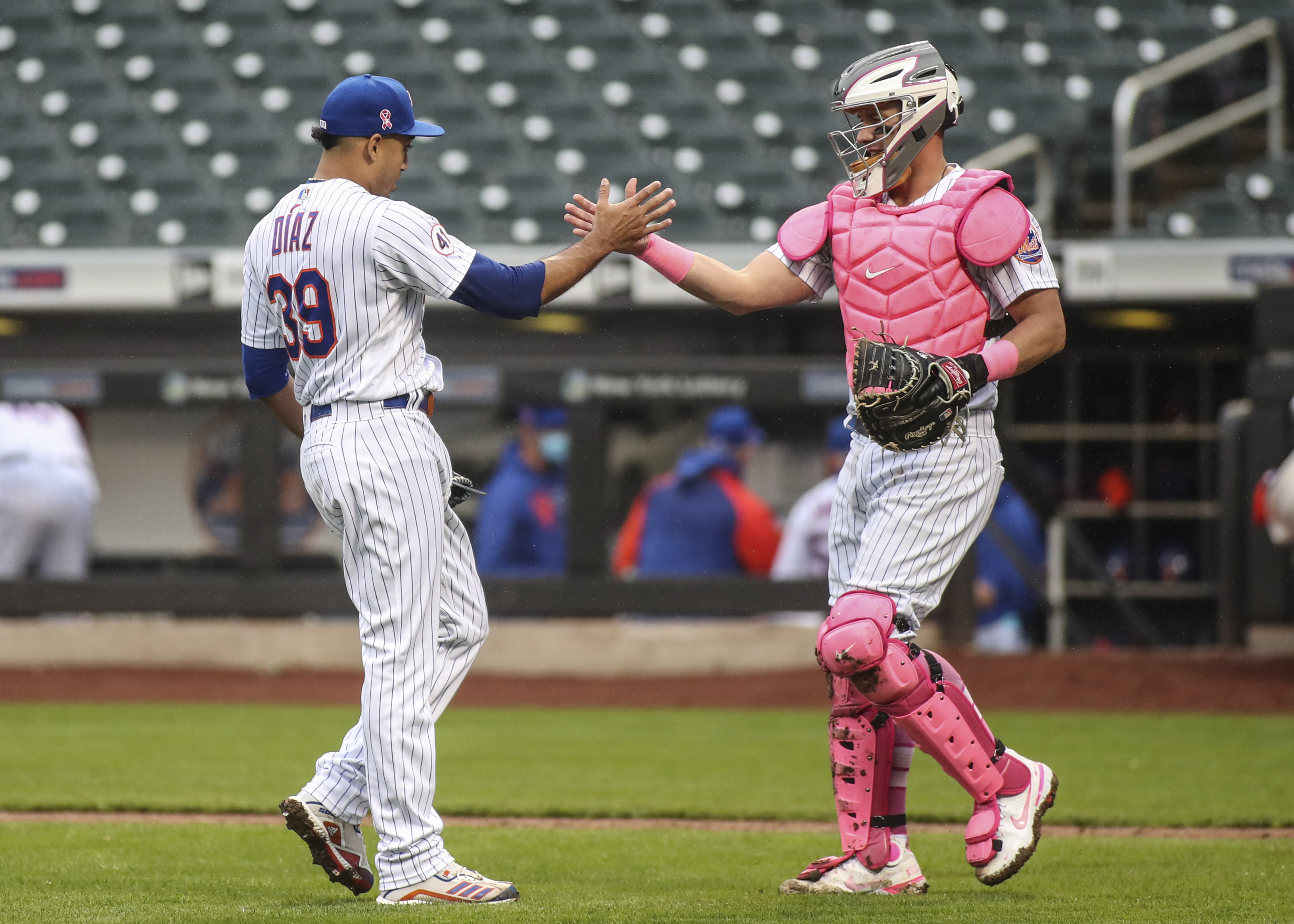 The return of Jacob deGrom lasted four perfect innings, one imperfect inning, and two warmup pitches that sent deGrom back to the abyss. It also sent Mets fans into a state of numbness as deGrom was removed for “precautionary reasons” right before the 6th inning started.

Go figure that of all the games where deGrom was brilliant for seven or eight innings with either a loss or a no-decision to show for it, this is the game that earns him a W. But that’s what happens when you actually get some hitting (and some bases loaded walking) and you also get incredible bullpen work.

Of course, the main focus is deGrom, who is going to go for an MRI with right side tightness which is a little lower and a little bit more towards his back than it was before. Look, you can have all the pitching depth you want, and thank goodness that the Mets have this. But it all has to center around an anchor like deGrom or it won’t really matter if his absence is extended. And if that tightness is traveling a little lower and a little bit more towards the back, then be as precautionary as you have to be. The Ferrari needs to run at full capacity. 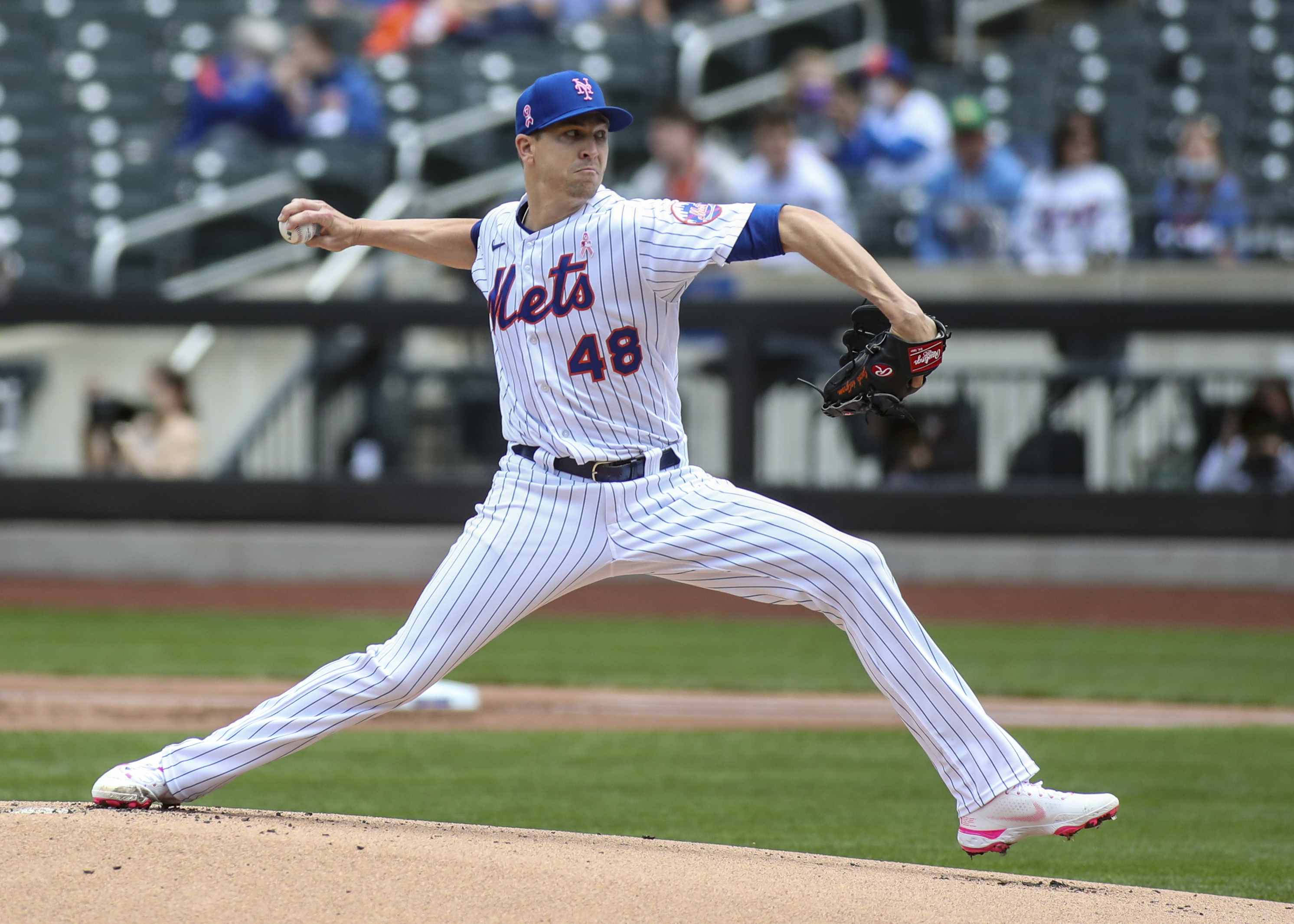 But all credit to Miguel Castro, who came in unexpectedly and threw a scoreless inning, and Jacob Barnes, who gave up a home run to Asdrubal Cabrera (which I’m assuming won’t be made into a bobblehead) but otherwise went an inning and a third and did well considering his work was extended, and especially Edwin Diaz. Diaz nailed down a five out save for the first time in his Mets career. And here’s how you know that Diaz is going well: It was the 8th inning where he had some problems with control, but the 9th inning was crisp. You could explain the 8th inning, where Diaz yanked a few pitches and wound up hitting Josh VanMeter, with the fact that it was pouring outside. But after the rain, Diaz was sharp in the 9th. And more facts in Diaz’s favor: he actually got a six out save, but Villar was too busy wondering if what should have been the game ending pop-up was a rat or a raccoon, and let it fall harmlessly in the infield.

But whereas in the past that would lead to a crushing loss, Diaz gave it the Alonso Mourning “come to terms” shrug and ended the game by striking out Daulton Varsho with no problem. We know the Mets like to make up alternate universes, so maybe they have taken all of us on the one where they win these weird games instead of losing them. The Mets have now won five straight games and, pending the Phillies game on Sunday Night Baseball tonight, might find themselves in first place at the end of the night.

But of course, all thoughts, prayers, good vibes, incense timbers, and teeth that would normally go to the tooth fairy tonight are all headed Jacob deGroms’s way. Hopefully “precautionary” means “precautionary” and not “traction”.